Where is my Superhero? When will he come back? 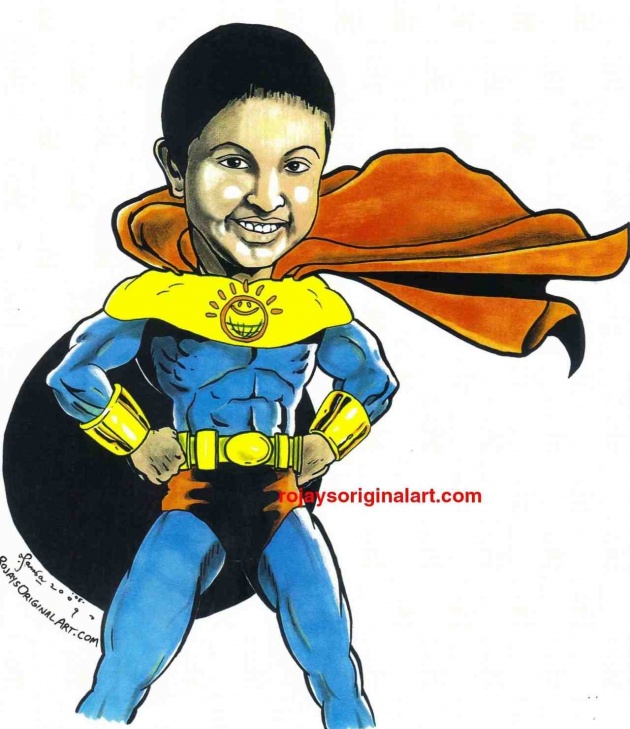 Who is your favorite superhero? superman? spiderman? Captain America? Green Lantern? Iron man? well, I admire Batman. Why Batman is the greatest superhero ever....

Simple but true. He’s Just “A Man”. If Batman were to miss his grapple (he wouldn’t, but saying he did) and hit the ground from a sufficient height, he’d die like the rest of us. It’s as simple as that. Other Superheroes may also share this base humanity, but generally when they don their alter-ego they enter altered states and become impervious
We can never know what it’s like to attain this invulnerability, or to fly or feel super-strength but we can and do strive to reach the pinnacle of our potential. That’s why Batman is so effortlessly relatable; it isn’t his frequent feats of strength or athleticism so much as the fact that even in the cape and cowl, he’s still one of us. 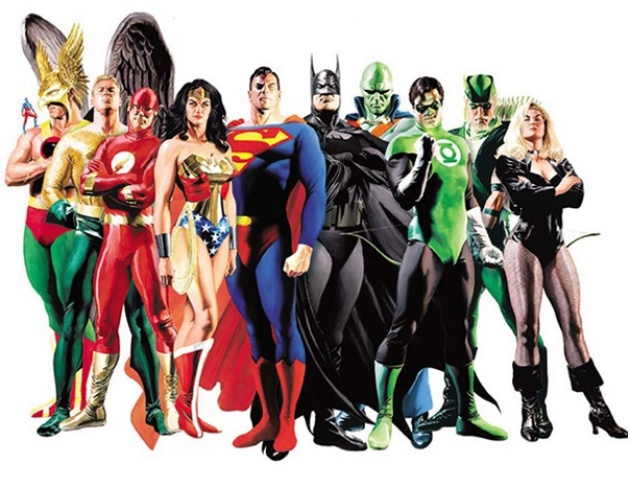 I mean we all know that vigilantism is a crime and a vigilante is a person whom takes the law into his or her own hands by avenging a crime, sometimes violently and without recourse to lawful procedures. But don't you think the vigilante could help the society better if the laws couldn't even take it a guilty with the bad people? 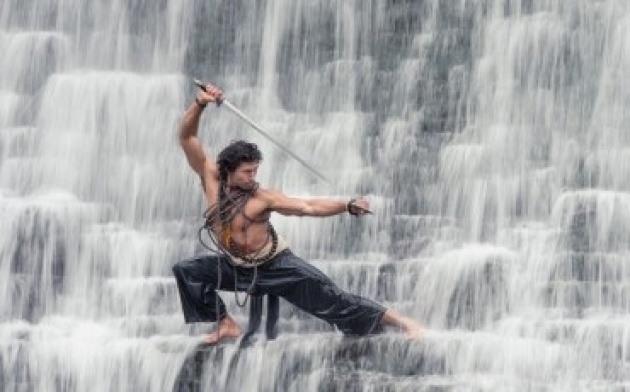 Sometimes we need those superheroes to subjugate the villains for keep the social justice. On the other hand, some people think superheroes do something in violence to solve problems. In the imaginative world as comic can make us to feel secure because we all know eventually superheroes will conquer all villains. 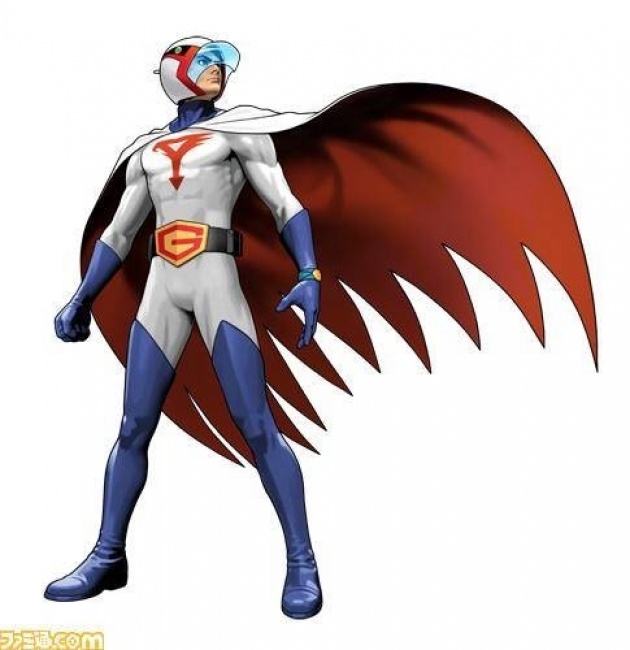 People have a different preferences. What is right for you, it might not right for me. The acceptance of precision, integrity, morality, legitimacy might in different levels. Some people might accept some actions But others might not..... 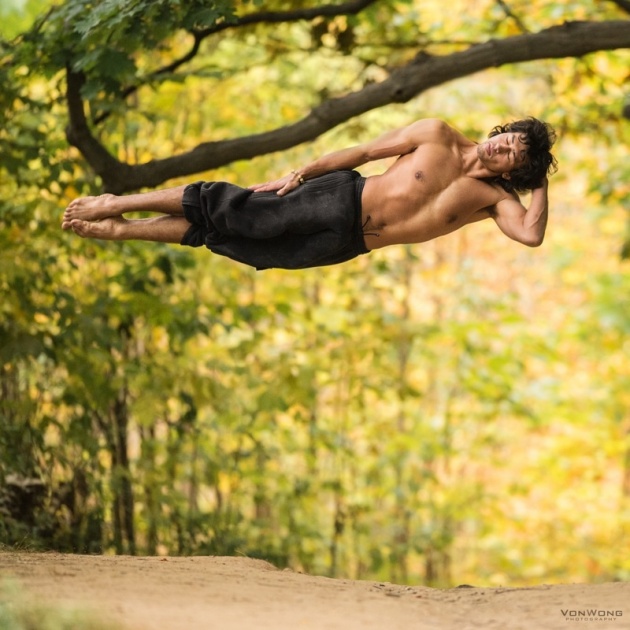 image credits: Docxdrl via Bitlanders Animation Movie Review: The Death of Superman We love the acti…

Venom Movie Review: He’s not the kind of hero you see every day

Image credits: Docxdrl via Bitlanders Venom Movie Review: Hes not the kind of hero you see every day…