The great wall is located in the China.The people of China built this wall about thousands of years ago.This people wanted to save their country from forgin people . 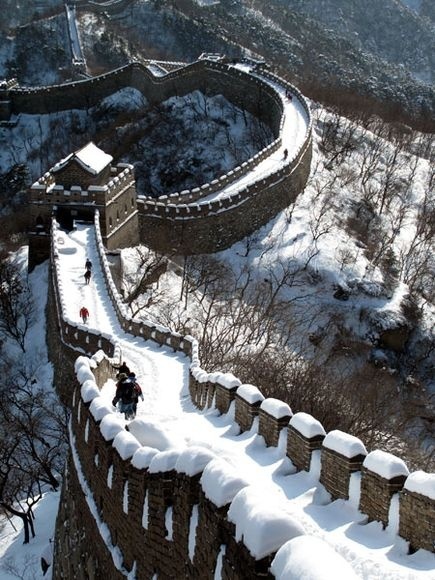 At first  they make small walls around their country.Then  Shi  Huangdi make join the walls and built new parts .He wanted to built one large wall –great wall. 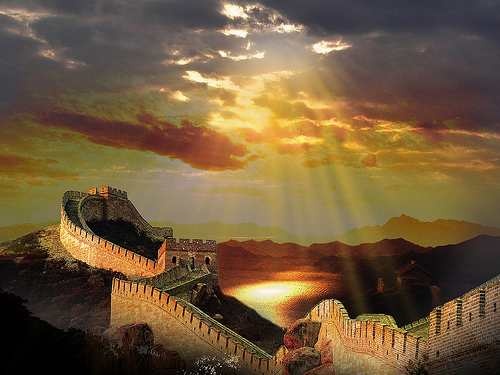 Shi Huangdi was the first Qin and emperor in the China.The name Qin looks such China.The China take from the word Qin. 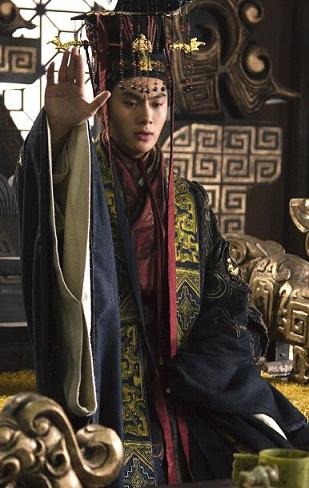 Shi Huangdi bring lots of changes in the China .He like China to be power and modern.also a lot of Chinese dis like Shi Huangdi .He had not attention to them and a lot of the Chinese died because of this changes .About thousands of people worked on this wall.this was hard work lots of the workers became sick and died .more than one million people died because of great wall and their bodies are buried there (great wall) .many people tall this wall is “the wall of died .” 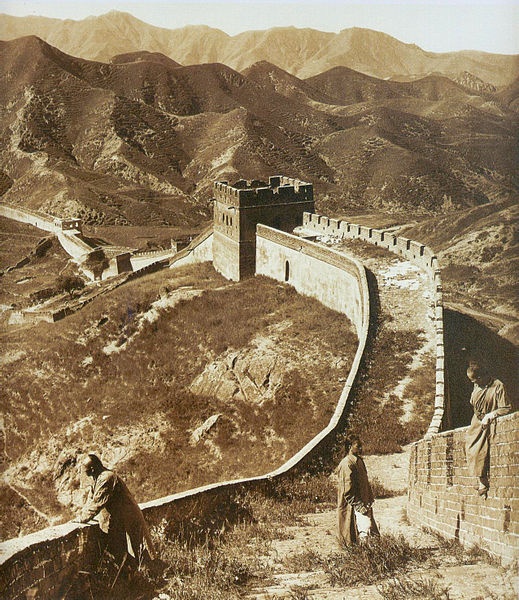 Another people added to the great wall and make it better and better.The Ming emperors  more than one thousand of say,power structure about (1368-1644)many people stayed in the structure to protect and make again the great wall. 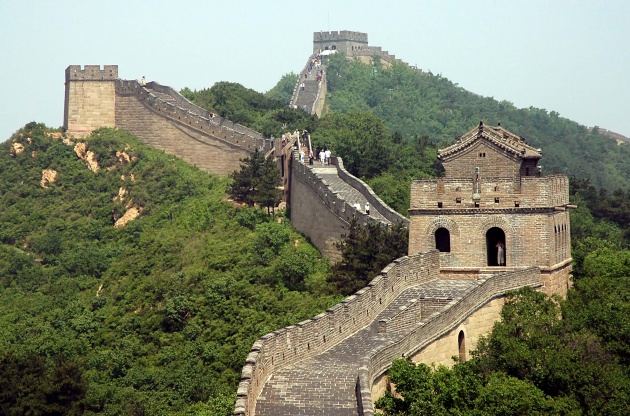 To this people were called guards.many times about one million guards worked on this wall and those people born on this wall and they grew up ,married and died their. A lot of guards were live on the this wall all their lives. Many times bad men came to the great wall and begging  problems.the guards fire flight to show needed to help and another guards from other parts  among the top of this wall to help those guards. 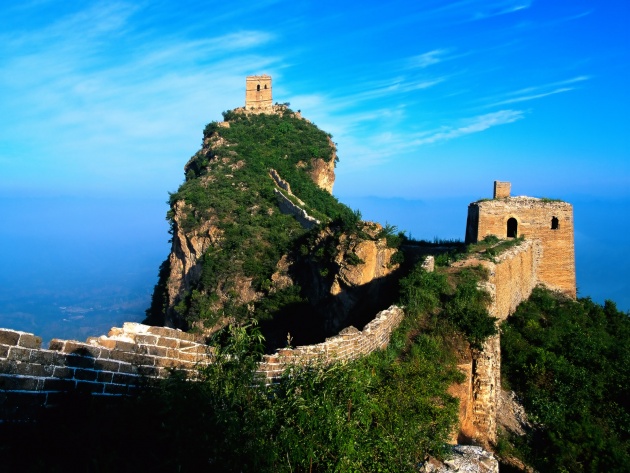 Non person exactly understand how long this wall is.there were lots of different part of great wall and some parts damage .this wall is about (400 miles)large and also (25 feet)high.new a day this wall is the biggest building in the world many people tall you can see this wall from space .But an astronaut who was travel in the space told he did not see structure – even the great  wall. 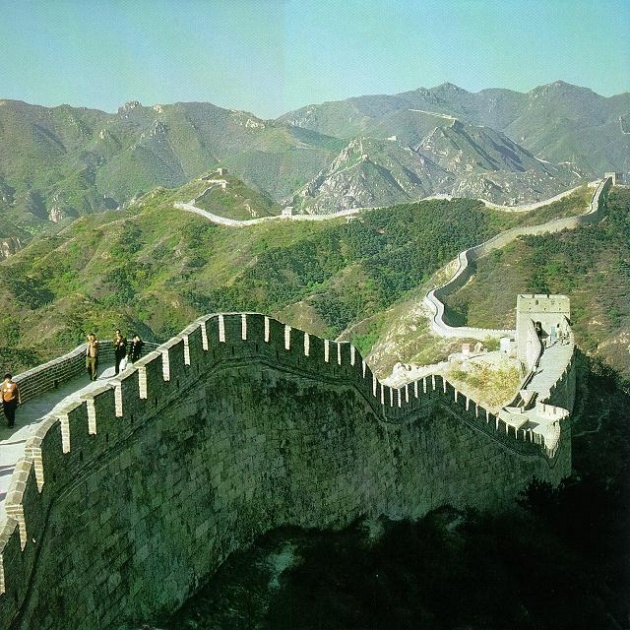