Who Are the 10 Highest Paid Hollywood Actresses? 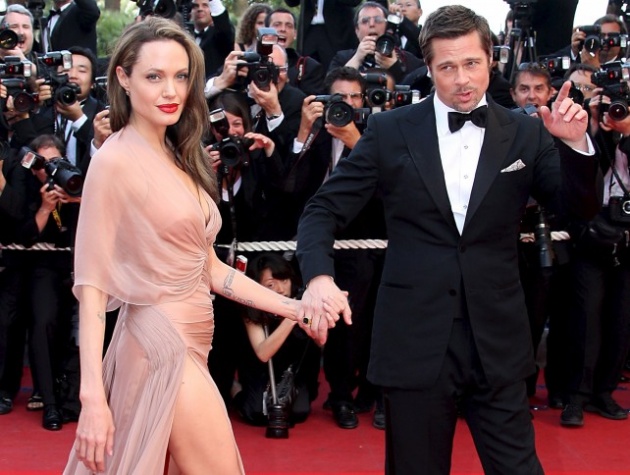 You probably want to call them overpaid, but according to Forbes, they're the highest paid actresses in Hollywood right now!  As you can see, Angelina Jolie and her mighty legs topped the chart and stole the crown from last year's champion, Kristen Stewart.  But have no fear, Stewart aka Bella is still on the list...somewhere.

According to Forbes, they compiled the list by talking "to agents, managers and other in-the-know folks to estimate entertainment-related revenue for each celebrity between June 2012 and June 2013. We did not deduct for taxes, agent fees or any of the other costs of being a celebrity."

Here's the 10 Hollywood Actresses Who Made More Money Than You and Me!