Who is Miss Univers?!

Beauty can be one of the features of individual, animal, things and place or it can be an idea for coming of a new variety in life or create a new possibility for having better life.

Beauty is one of the most beautiful luxury of God for his worshipers and believers, in extend that it might be one of the most important ways in success of any one in his or her life. 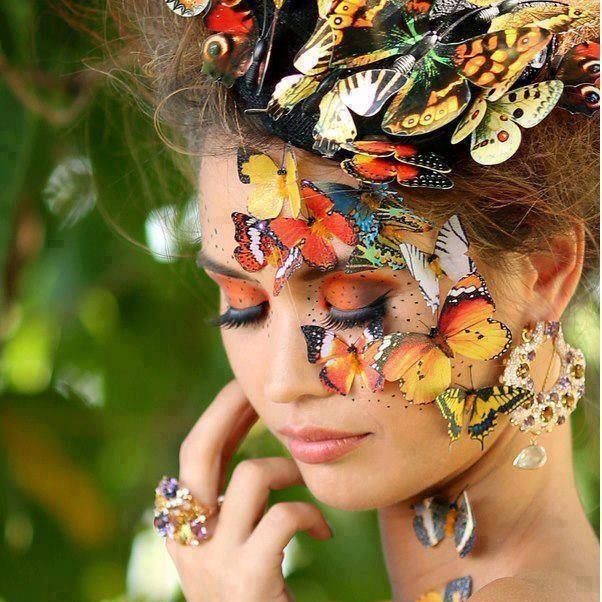 As most of the people know, every year there is contest among many beautiful ladies, whom participate in the contest by the name of Miss Universe that many women in the world tend participate, especially those who is qualified and have the acceptable features.

Girls those who participating from different kind of countries are eagerly want to win the prize of the contest and put the thrown of the beautiful girl as the Miss Universe on their heads, most of them are also the m

odels of a the counties. 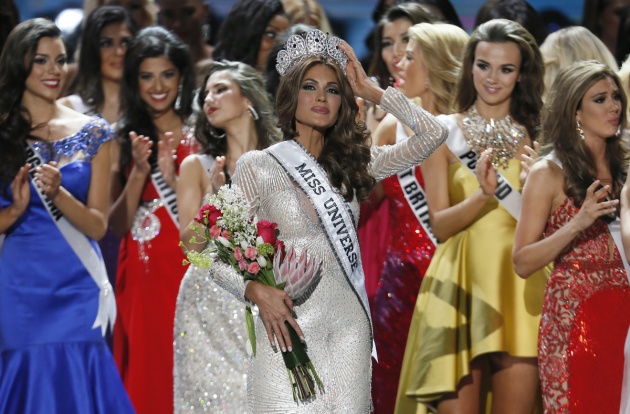 But the contest is not that much easy to get, all aspects are co

nsidered, from top to the bottom considers it is hard to win the golden thrown of being miss universe. This kind of contest has not find its place in our Afghan society, but some of the people in Afghanistan especially Afghan citizens in the other countries are aware of this annual event.

The majority of countries proud of the person who win the prize of the contest, but there are some other countries that even do not know and do not accept this contest, especially in Muslim countries the this show is not shown for their medias as not allowed program. 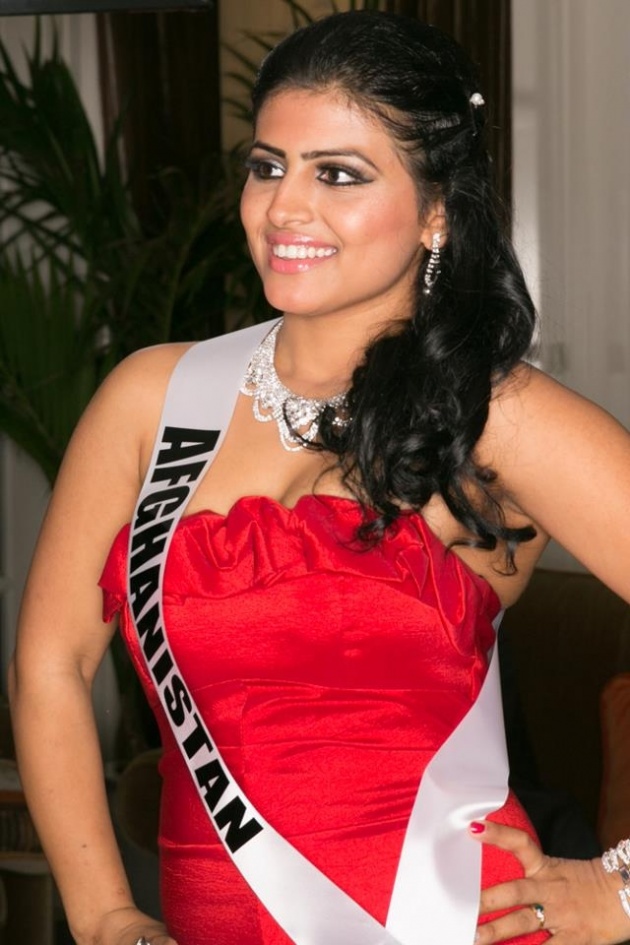 There is also limitation for the people of these countries to participate in such program.Wanted or not, but these show has many followers in all over the world and also it shown for public so everyone can see it.

In Afghanistan also there is contest in the name of Miss and Mr. of Afghanistan, the greatest point that this show has is that the main focus is not only on appearance but also a powerful character, being intelligent, exceptional achievements, education, humanitarian work, and many other factors play great role. In 2013 the Miss Universe from Venezuela (Gabriela Isler) won the contest, and the thrown of the most beautiful girl located on her head, according to the custom the thrown taken by the former Miss universe that was from the United State of America. 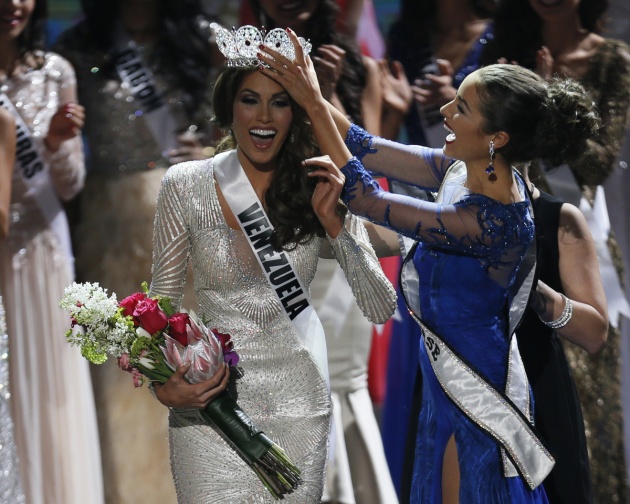 Beauty has many lovers, in fact all desire to have a pretty face and figure, so every year many surgery done on beauty lovers bodies and faces in order to update  and bring the desirable change on their bodies and faces, especially the female artist, such as; actresses and female singers.