Why are Cows special in India? 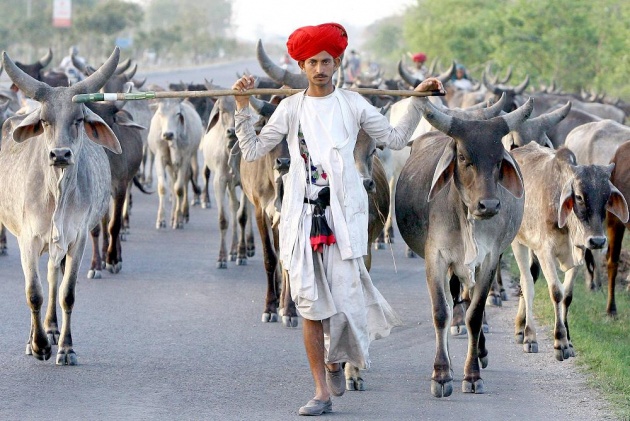 More than one billion people live in India. Many people live on farms. They have a simple life. They take care of the farm and the Cows. The Cows are important in their farms. 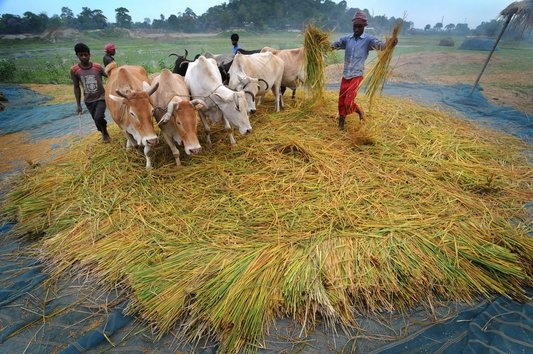 The cows help them in two ways, one is give milk to the farmers and other people, and another way is the Cows work hard in their farms. 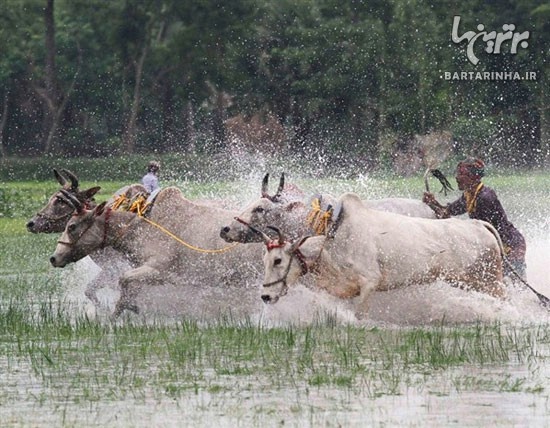 The farmers don’t make a lot of mony.they cannot give or buy machines to help them to their farms.infact the in India the weather is a big problem, because  in majority months of the year there is a lot of rain and snow. The ground gets soft and a machine cannot work on the soft ground but the cows can work for a long time. 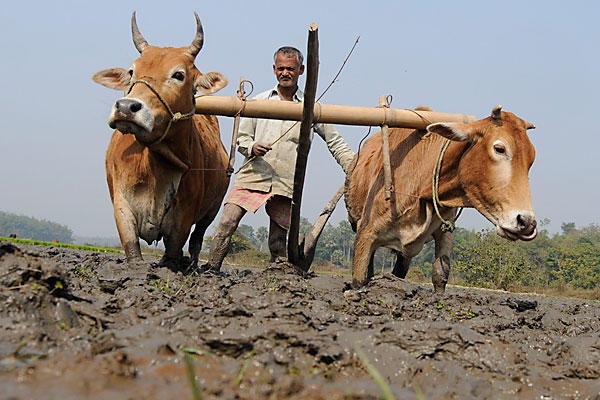 The farmers like and want happy their Cows. They wash and decorate their cows.in one year tow time is special for their cows. These tow celebration are like thanksgiving. 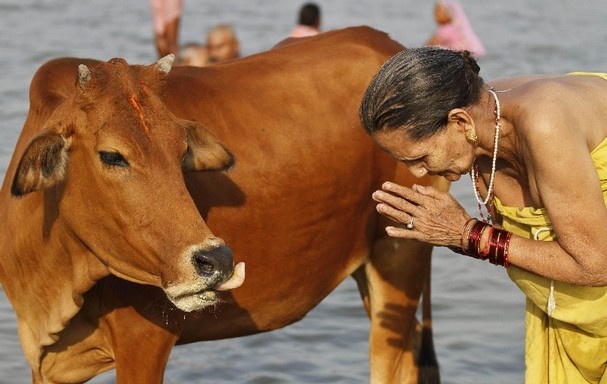 People in India don’t want the old cows for work. And also in India it is against the low to kill the cows. In India the cows run or walk free in the street. 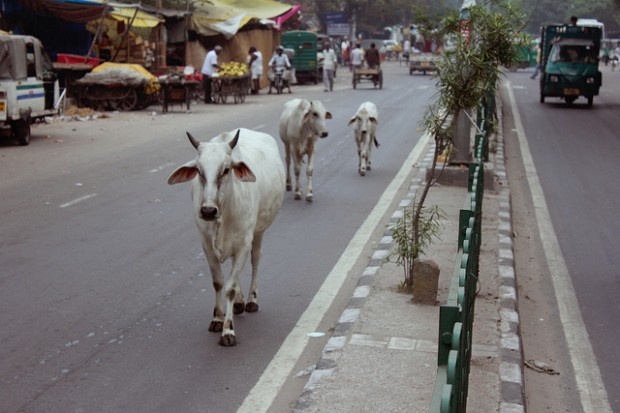 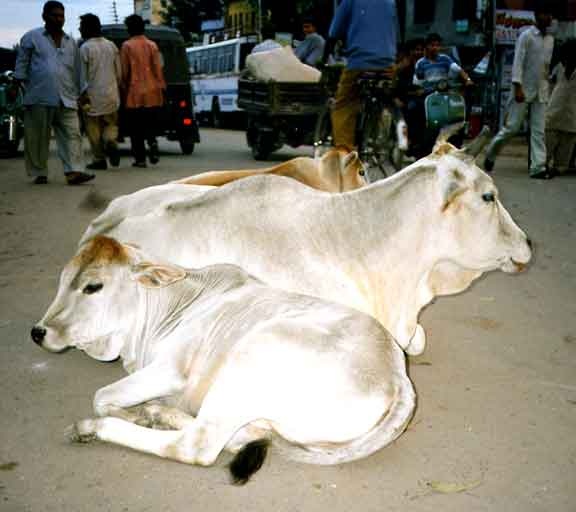