Why I’ll be shooting my next short Indie film with a DSLR.

Never before have low budget film makers had access to affordable technology that produce pictures that compare with Hollywood pictures, like they do today. The DSLR (Digital Stills Light Reflex) camera has revolutionized Independent film making forever. 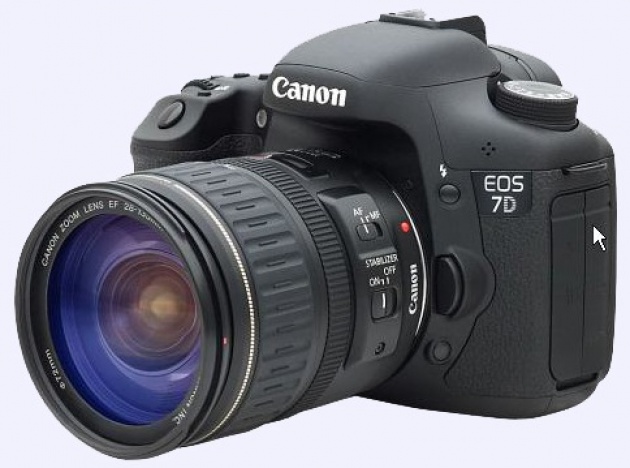 I was swept up when the DSLR stills cameras first hit the scene in around 2009, with the first model that broke ground, the Canon 5DMark2 by providing a function where you could film in 1080p (high definition) video being able to use the beautiful photographic lenses on the DSLR. The digital video pictures for the first time ever, looked like film.  I fell in love so much I went out and bought the next model that came out with a dedicated video function the Canon 7D and some lenses. I could do so at the affordable price of just under AU $3000!

I have shot all the films I’ve made ever since on the 7D.

I would have paid thousands of dollars in equipment, film stock and personnel if I had used a super 16 mm or even 35 mm film camera.  I made films with a DSLR that otherwise I could never have afforded.  Well, what are the results? See for yourself with these titles: Have You Seen This day? I Want To Be Free and Ouroboros.

When I look through the fabulous films hosted on Filmannex , I see a wealth of filmmakers who have  shot at least one of their projects  with DSLR. Notably Grzegorz Jonkajtys The Third letter and Miguel Ángel Font Bisier’s much anticipated short film Sinnside.

So what are the limitations of using DSLR?

These cameras produce remarkable pictures for the cost, but there are limitations. The lenses are cheaper but harder to use than fully dedicated cinema lenses. The camera can overheat particularly when used under hot lighting. They cannot shoot longer than 12 minutes for any single take. Sound has to be recorded on a separate device and then synchronized in post- production.

Their greatest limitation are digital artefacts such as the “Rolling shutter “effect which is seen when horizontal lines appear to bend when the camera is panned quickly; “Moire” which is a flashing  zig zaggy look  when pin stripped patterns are filmed ( so always get your subject wearing solid colours) and digital “blockiness “ in the shadows, which looks like “dancing dark boxes in the dark areas of your pictures.

Recently their status as the number one low budget filmmaker’s camera has been challenged by the Blackmagic camera  which goes for around the same price. There are of course other cameras available at a higher price range. Of note was a recent article written by Semyon Maltsev on the EOS 1DC which shoots in 4K!!

One other problem with the DSLR camera is the format which the pictures are stored on after the camera electronics has ‘compressed’ the pictures. This format is called H.264 and it has been a long standing grievance for filmmakers. It is hard to work with when editing and limits the amount of colour correction that you can achieve compared to other formats. The best format is RAW .The following is a comparison of the same photo which I have shot with my cannon 7D  simultaneously recording it in JPEG( a kind of H.264 equivalent) and RAW, when I was recently location scouting for my upcoming short Maurice’s Symphony. 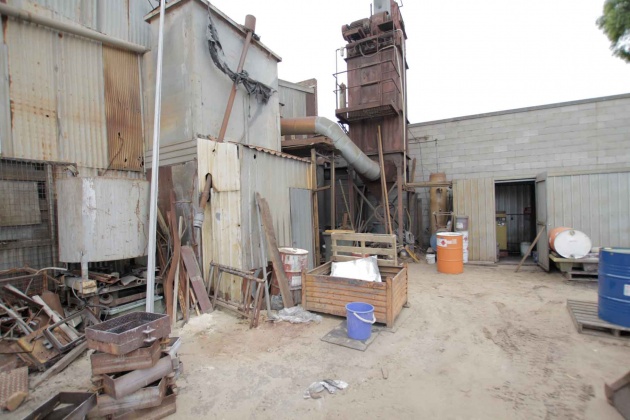 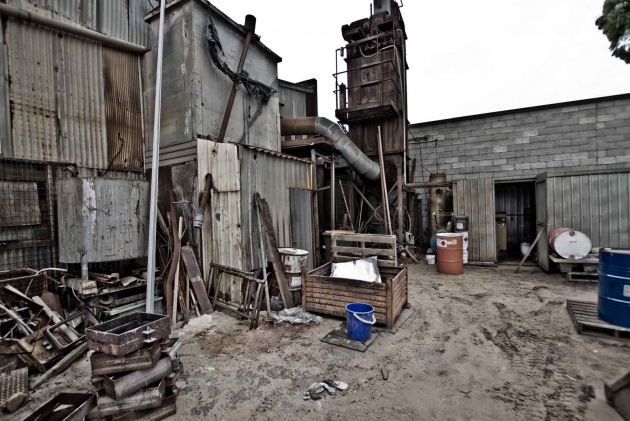 Recently there has been a break through that all of us indie film makers had been hoping for! A group called Magic Lantern has created firmware for DSLR cameras including 5DMk3, 7D and 550D which allows the camera to produce video pictures in the RAW format. That’s why I’ll be shooting my next short film Maurice’s symphony with a DSLR.

I’d like to hear your thoughts about how camera technology has changed Indie filmmaking.