Why Lego's are expensive; Mega Blok back in the game

One of the most beloved toy brands people enjoy and play thoroughly with as children (older folks also use them- technically they are made for all ages) is Lego- plastic construction sets used for making mechanical models. Many are familiar with the popular, very addictive, fun toy (The Lego Group company made over 3.5 billion dollars in revenue in 2011!), however many might also know that fun doesn’t come cheap…especially in this case. 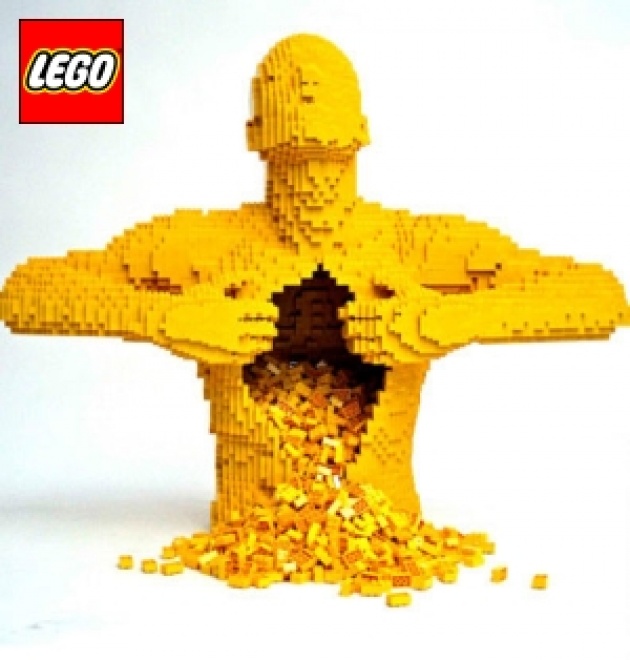 Why are Lego blocks so pricey? would seem that plastic construction block competitor “Mega Blok” would stand a chance against Lego, however 2011 revenue showed otherwise- where I mentioned earlier, Lego gathered around 3.5 billion dollars, where Mega were only able to gather a unsatisfying .4 billion, nearly just a tenth of what Lego received. Many might claim that Lego sell for too much; most of the time the blocks can exceed $100-$200. In fact, there have been situations where Lego would sell for THOUSANDS OF DOLLARS (obviously collector’s Lego…if it was just General Lego, now that would be insanity)! $90 + bucks being asked for 150 pieces of plastic might seem tad abundant, but that doesn’t stop Lego from being responsible for 72% of construction toy sales. Parents are spitting up hundreds of dollars on Lego sets for their kids…which many can’t afford. There is no question being asked if Legos are expensive- because they are. I recently just stopped by a Lego store in a NYC mall, and spotted sets easily being sold for $400 (to be more specific, The Lego Death Star from Star Wars!). The real questions if they are worth it. Let’s observe what is so unique, and special about these blocks. 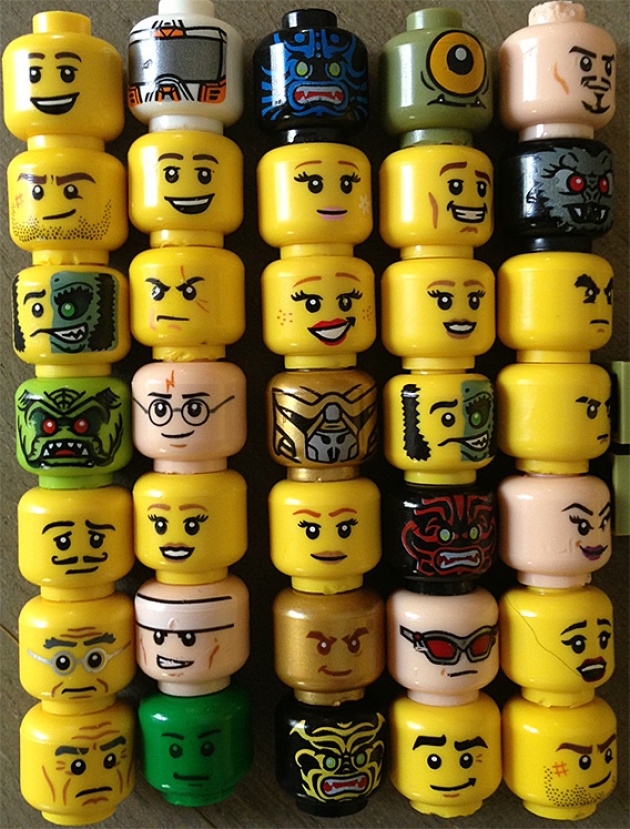 Believe it or not, it is actually quite problematic and challenging to make a bunch of blocks fit together perfectly, because the smallest miscalculation can settle that the block is useless, and no good. So much detail is added into the plastic bricks- to make it simple, they are so well made. A single tenth of a millimeter can spoil the blocks purpose! The quality has to be high; the good quality allows the blocks to easily attach together, but also come apart. It sounds simple, but it’s nothing but that.

What exactly is currently leaving Lego way far ahead of Mega Blok, a company that just emerged 4-5 years ago, somewhat mimicking Lego blocks, and adding their own touch to it. Mega Blok is also substantially cheaper than Lego; the variance in the price is noticeable. However, since Lego licensed a bunch of franchises- such as Star Wars, Indiana Jones, Toy Story, Winnie the Pooh, Harry Potter, etc. it a got  a huge financial boost. A big boost also came from relationships with DC and Marvel. Quality wise, in reality there isn’t THAT much of a difference between Mega and Lego blocks (Lego does have a stronger clutch- meaning the bricks have a stronger hold on each other when attached) but kids sure do realize the alteration- but that’s most likely because Lego is more hyped, because of the partnerships it holds, which so far is a large game changer.

Mega Bloks usually aren't the favorite between them and Lego, but it sure does look like detail is increased on the.

Don’t be surprised if Mega Blok begins to turn the tables suddenly- because Mega licensed to make Halo correlated blocks, Hello Kitty, Thomas the Tank engine, Spiderman, and multiple other big names. Girls might even start having an urge to pick Mega over Lego because Mega are stocking Barbie-influenced blocks. - And one of its newest themes, World of War craft.

Battle of the Block’s! They should make a Lego License vs. Mega Blok licenses...