How did life begin!?

How did the universe begin!?

How was our world created!?

These questions and others have been asked by every generation since the dawn of time. Space exploration means discovering and exploring things beyond the limits of our planet that is Earth by means of various types of spacecraft. Space exploration, however involves very expensive techniques and risky methods, but it is very important because of one main reason, that is, humans are driven to explore the unknown and discover the new worlds. People have always been curious to know about new and different happenings in the universe. Everyone is interested in knowing about the unknown. 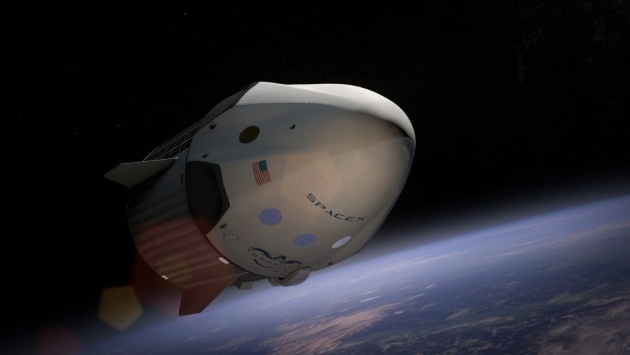 We know that Earth in this whole universe is just like a tiny little particle of sand as in the whole desert. We can never imagine that when this little particle of sand is going to be vanished from its existence, a century, a decade, or may be a year. Therefore the necessity of finding a place where we can be colonized after the dematerializing of this Earth is of great importance. Space exploration enables people to learn more and more about the Earth because it gives different perspective about the environment and it gives more knowledge on how climatic patterns are influenced. 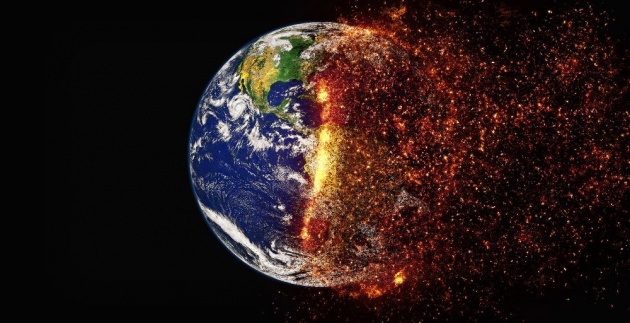 Exploring the space has enabled us to protect the world from many harmful disasters which would have caused our Earth to extinct in no time. One of the harmful disaster is the asteroids that could potentially destroy our planet and we become extinct just as dinosaurs extincted from this planet and no one knew what happened. Luckily, space exploration has enabled us to make such instruments that allows us to study about asteroids and how we can save our planet form such disastrous problems. Space exploration brings together a lot of smart people from many different fields and puts them to work on some very difficult problems. The result is not only fantastic scientific discoveries, but also many useful inventions. Through space exploration we have found a large number of resources that we now know about. Space exploration helps us in building up on our existing technology and in making scientific advancements while on the other hand there are some people who are always in the view that huge cost, time and efforts are required in space exploration missions, techniques, and operations, and they have always debated on it but they also need to understand its importance in making scientific discoveries and returning economic benefits to the habitat of this planet. Knowledge or techniques acquired in exploring space always filter from the experienced persons to the general population. These techniques and knowledge may not be only in terms of technology but also they can be medical applications, such as new drugs and medicines, or ways of living to increase the quantity or the quality of time lived. 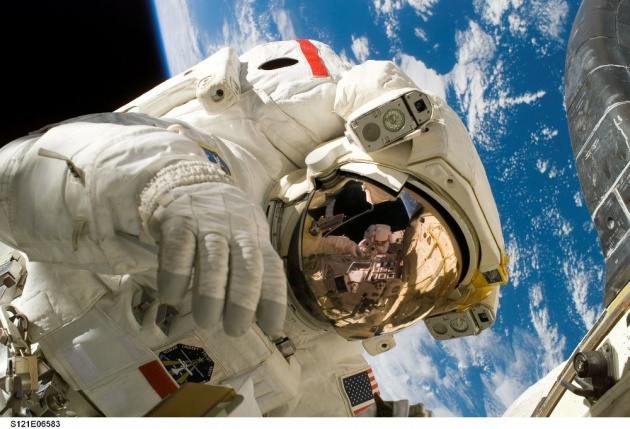 I’m really hopeful about the future of space exploration and human spaceflight. Civilization as we know it has been defined by exploration. You know, we need to go off and find out what’s around the next corner and what’s just beyond what we already know. It’s part of our being; it’s part of our moral fiber to go off and explore.

By summarizing all the above facts, we can say that space exploration has become an important field in which more and more peoples are taking interest as still there are many questions about universe which are still unknown, and they are only possible by exploring space.