Will Austerity Lead to Eurozone Losing 4.5 Million Jobs over Next 4 Years? 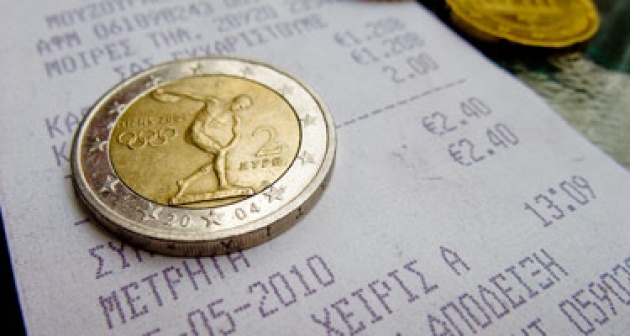 “Without a prompt policy turn – to address the crisis and to regain the trust and support of workers and enterprises – it will be difficult to implement the reforms necessary to put the Eurozone back onto a path of stability and growth,” according to the International Labour Organization (ILO), Report – “Eurozone job crisis: Trends and policy responses.” The Report highlights “mounting evidence” that a prolonged labour market recession may be in the making, with labour markets in Europe not having yet recovered from the global crisis that hit the world economy in late 2008.

The Report points to fiscal austerity measures as being detrimental to employment. “In a depressed macroeconomic context, these reforms are likely to lead to increased numbers of layoffs without any boost to job creation at least until economic recovery gathers momentum,” it states. The Report adds that by embracing a Eurozone growth strategy with jobs at its core, a recovery is still possible within a single-currency setting – however, to do this, austerity approaches need to be abandoned and countries must urgently reform their financial systems.

The ILO has been at forefront in alerting to the dangers of premature austerity. Read Blog for Film: "Austerity is Killing Jobs & Economic Health". The IMF has frankly been lacking both clarity and clear commitment in advising states on fiscal policy on this issue. Having witnessed the consequences of a rush toward austerity from last summer, now the IMF is promoting a more balanced approach. However, that balance in advice is already tardy and an even more aggressive policy is required throughout the region to avoid a lost decade.

The Report points out that:

---total employment in the Eurozone remains 3.5 million lower than before the crisis,

---employment has actually fallen since the start of the year in half of the zone’s countries,

---17.4 million people looking for jobs in the region.

---young people are particularly at risk, Read our Blog for Film -"Europe Failing its Youth"  with the current youth unemployment rate at 22 per cent in the Eurozone, especially in southern countries such as Italy, Portugal, Greece and Spain, with these last two having a youth unemployment rate exceeding 50 per cent. See our Film for Blog: "Youth Jobs Forum" 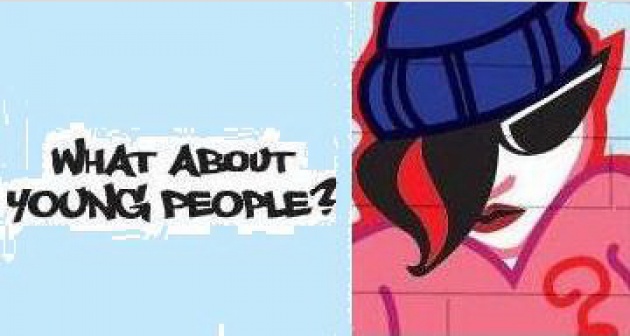 “Repairing the financial system, promoting productive investment, reinforcing effective employment programmes, maintaining social protection, fostering social dialogue and undertaking job-friendly fiscal plans would bring the Eurozone our of the austerity trap and pave the way for a sustainable recover with social cohesion,” the Report states, adding that new regulation to prevent inappropriate financial practices is also needed. Read our Blog for Film: “Too Much Focus on Finance-Too Little on Society Needs”