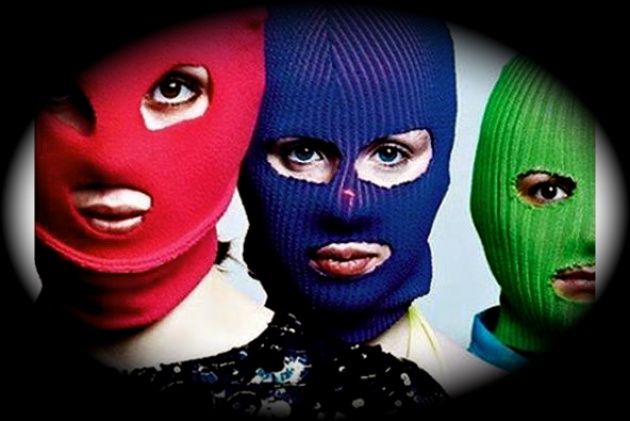 Arts from music to film to canvas to authorship defines the rise of the “Diplomat-Artist,” but for most part the message has been packaged in form that is, well, more diplomatic. “Pussy Riot” is anything but diplomatic. Like “Occupy Wall Street” and “Anonymous,” perhaps Pussy Riot” has sensed the moment to get in your face, (quite an image in itself). However, beyond my puns, it has to be taken seriously because it has garnered support from global mega-celebs as Madonna, Red Hot Chili Peppers and Sting. More importantly, it has become the muse for a new Russian generation. And, when the anonymous leaders of Pussy Riot speak they are not the incoherent punkers of past dependent purely on the shook of the “Sex Pistols” and excess of Sid Vicious. 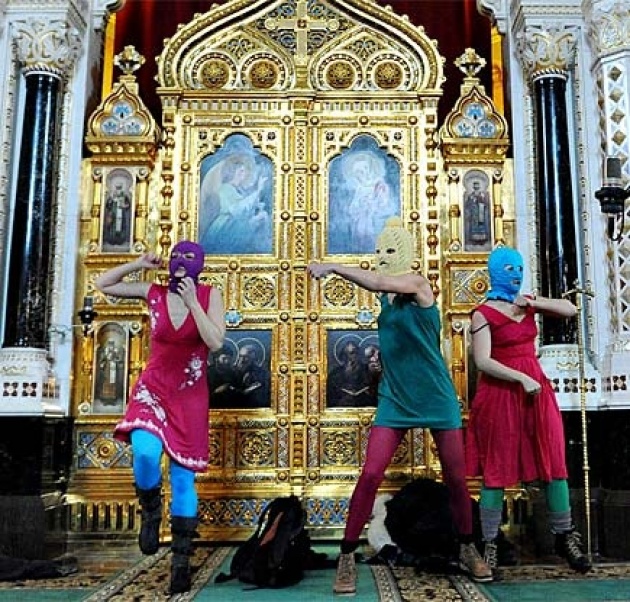 “Pussy Riot” was just interviewed by BBC, and they knew how to define broader agendas and recognize overstepping. At least some stepped back from the perceived insult to Orthodox Christians in the “demonstration-performance” on the altar of the Moscow church. However, if anything they scoped in their criticism/political assault upon Vladimir Putin’s regime and the marriage of convenience as perceived by many between church and state. Where traditional political opposition has been woefully unable to challenge Russia’s current political theocracy, Pussy Riot has become the focal point for a critical political debate, for and against. See our Blog for Film “Occupy Vladimir Putin” 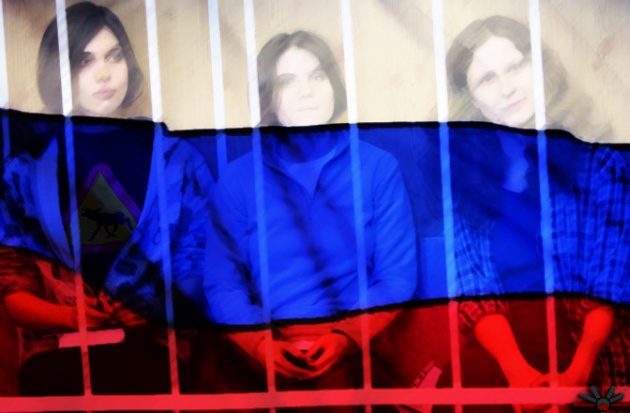 Vladimir Putin has clearly sensed the possibility that Pussy Riot poses more of risk as symbolic victim, and has sought to project an image of benevolence. However, if he fully understood today’s woman as well as man, benign patriarchy is the least they want. To the contrary, it represents a numbing of the political senses and perpetuation of the status quo.

Pussy Riot has also made every Russian woman a potential artist as well as protester. While the “Buranovskije Babushki” or Russia’s Singing Grandmas have been Russia’s official representatives to the EuroSong Contest and are seen as projecting patriotism and fidelity to the standing culture and state, they are not necessarily the image that a new generation of women/girls wants to adopt. It would be too crude, sexist as well as inaccurate to speak of  “young p---y” versus “old p---y”  - in fact “Pussy Riot” projects itself in asexual means, from clothing to face mask that all appear to set-aside physical beauty and age in favor of inclusiveness and the appeal of the message over messenger. To this point, the remaining members of “Pussy Riot” have made their foremost message to the Russian people that any woman/girl can join. See our Blog for Film: “Is Russia Free for Artistic Expression”.  Will we soon see “Occupy Pussy Riot” with ever larger “public performances”/gatherings? Where the “Occupy” movement has sought cohesion, Pussy Riot appears to be securing it through inclusiveness of anonymity. Where “Anonymous” has operated mostly via virtual world, Pussy Riot has become a very real world complement to a new rising global protest movement not witnessed for almost half a century since the demand for change of the 1960’s! 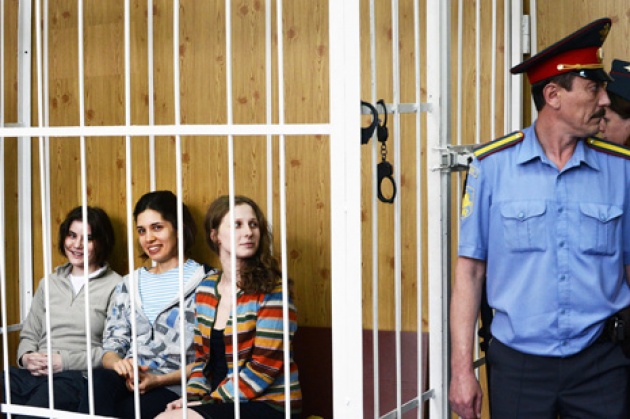 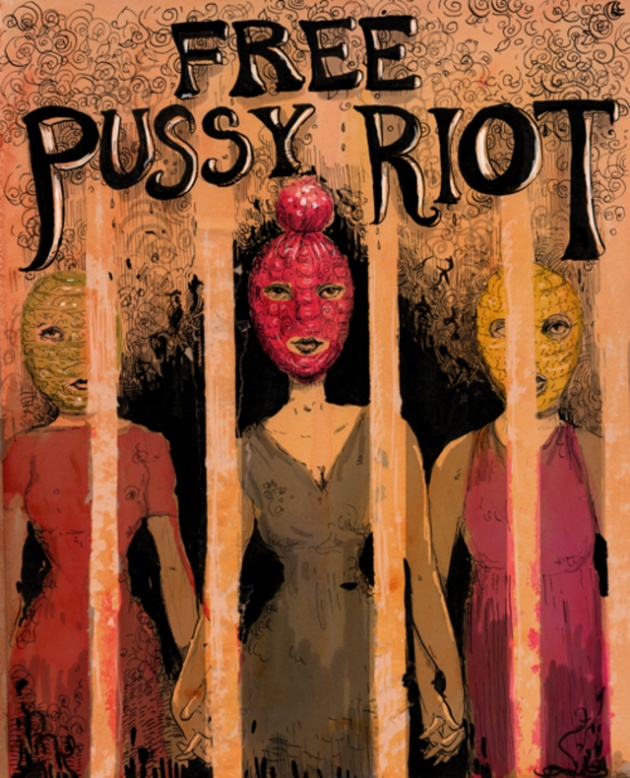