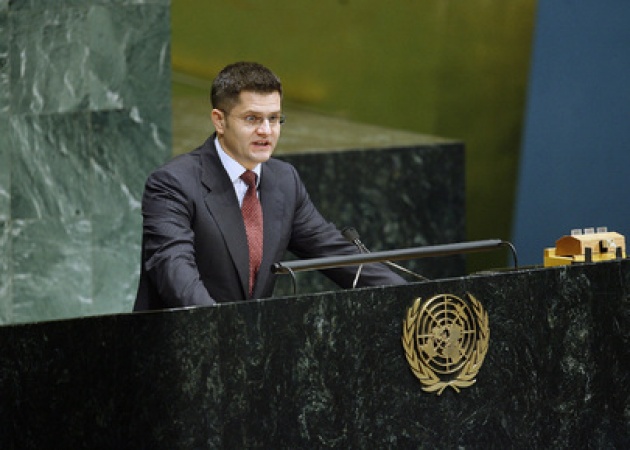 While the vote was close, from my inside sources there was no real effort by the western capitals to promote the alternative Lithuanian candidate for the last more than a month. As might be expected, there has been speculation about some sort of secret deal regarding Kosovo – whether true, at least the speculation about a deal could have been speculated. The election of Serbia's Foreign Minister Vuk Jeremic for UNGA President for the one year term of the 67th session may also have been hindered or discouraged, depending on the line of argument, by the vote in Serbia bringing to power Tomislav Nikolic as next President, one associate with ultra-nationalist political forces and genocide denial in Bosnia & Herzegovina and Croatia. 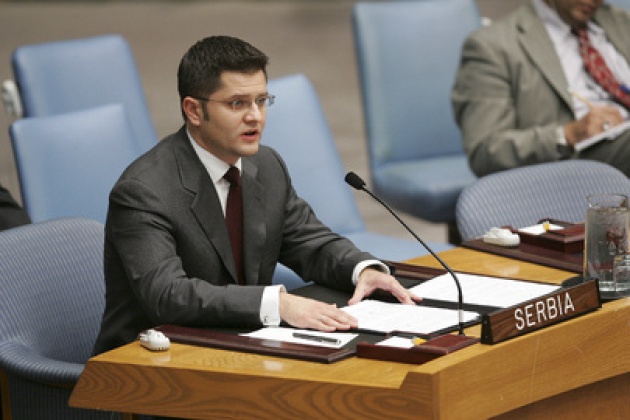 Out of a total of 190 ballots cast, Mr. Jeremic obtained 99 to Ambassador Dalius Cekuolis of Lithuania, (5 were deemed invalid vote and one abstention). There are 193 members. The fact that Serbia is neither member of NATO or the European Union probably advanced Mr. Jeremic’s candidacy. At the same time though much leaves to be desired of Serbia’s recent role in the region, including an ambiguous respect for Bosnia & Herzegovina’s evolution toward re-integration and functionality in a war that both the ICTY and ICJ have directly linked to Belgrade. Mr. Jeremic has also sounded a very tough note on another critical issue before the UN, Kosovo. See our Film for Blog: “FM Jeremic Speaks on Kosovo before UN Security Council”.  Belgrade and Mr. Jeremic have also been seen as much closer on Moscow’s line regarding Syria. The current Qatari President of the UNGA has been employing the UNGA as an activist counterpart to a deadlocked UN Security Council on Syria.

“We are a small developing country that belongs to no military alliance or political union. It is therefore truly honouring to have received the confidence of so many nations from all over the world to preside over the main deliberative, policy-making and representative organ of the United Nations.” The President-elect also proposed that the theme of the high-level debate at the start of the 67th session of the General Assembly, in mid-September, be about the “adjustment or settlement of international disputes or situations by peaceful means.” 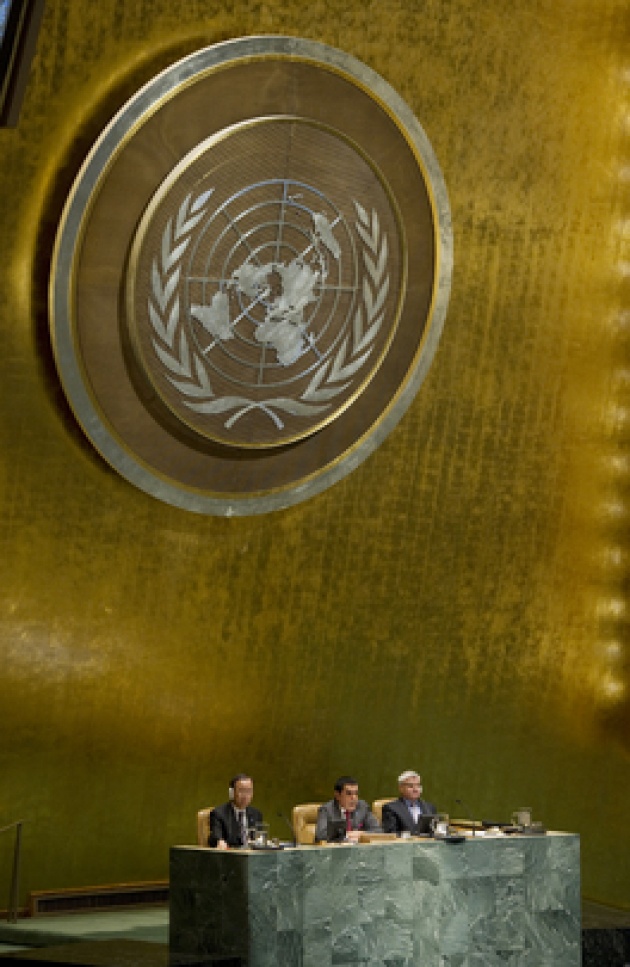 A Global Platform or Platform to Dive Back into Serbia Politics?

As a personal perspective, the election of a neighbor to such a significant post would be positive for the entire neighborhood under normal circumstances. Unfortunately these are not at least yet normal circumstances for the region, particularly for Bosnia & Herzegovina which continues to suffer from nationalist winds. I would give most weight to the perspective of Serbia’s progressive civil-society advocates. Mr. Jeremic’s election appears to be viewed with skepticism. Perhaps the attention/focus could help freedom and tolerance gain an upper hand over nationalism and old agenda’s, but the victory is more likely to be presented by the old order as a legitimization and confirmation of the old course. We will see, as Mr. Jeremic acts in a personal rather than national capacity and in theory owes no duty to Belgrade. This may be an opportunity for him to set a new course for himself and Serbia or perhaps it will be exploited as a diving board for a return to the murky waters of Belgrade’s political water polo. Undoubtedly Mr. Jeremic has further ambitions, but we will see how he defines them in terms of globe, region and self.

What To Do in Lithuania: Indoor Snow Arena For Skiing

What To Do in Lithuania: Indoor Snow Arena For Skiing - Photo credit: Amber255 via Bitlanders.com I …

The most beautiful Christmas Trees in Lithuania, 2018

The most beautiful Christmas Trees in Lithuania, 2018 - Photo credit:15min.lt, Edition by Amber255 v…