As a recently posted trailer suggests, the Midland Gliding Club - Wenlock Olympian Games 2012 DVD is completed and available to purchase.

This means at the turn of a new year, I can finally get back to making personal films about all the crazy stuff I like to make films about :)

The project was very ambitious and looking back over the blog I wrote regarding my anticipation of going it alone and needing a lot of favours, I was pretty close to the mark. It was initially discussed to make the main film 25 minutes, but during pre production, the chairman of the gliding club thought that might be a little too ambitious and felt 15 minutes might be more realistic. I agreed to an extent, but felt that if it were to go on sale, people would be more inclined to pay more for something more extensive and decided to stick to that target. The film as it turned out was 23 minutes, with another 5 minute short based on one of the particularly eye catching gliders. With '741' included and a professional finish to the packaging and DVD menu, the £15 price tag is reasonable, especially when comparing other similar products and the unique nature of the occasion.

If there was anything I learnt from the experience, it reminded of the multiple film making skills I have. As I've made more films, I've given various responsibilities to other crew members in order to concentrate on areas I'm stronger at. It was a while since I used a semi professional video camera for instance and it's evident from each day of the event covered in the film, that I was getting better footage and using the camera with more proficiency as it goes on. I was running up and down hills, diving to the floor and rolling around to capture interesting shots. It has seriously reignited a desire to purchase a new camera, but I haven't set my heart on which one as yet.

It's a great feeling to have time again to work on projects for myself. More films should be ready to post shortly.

Thanks for the ongoing support :) 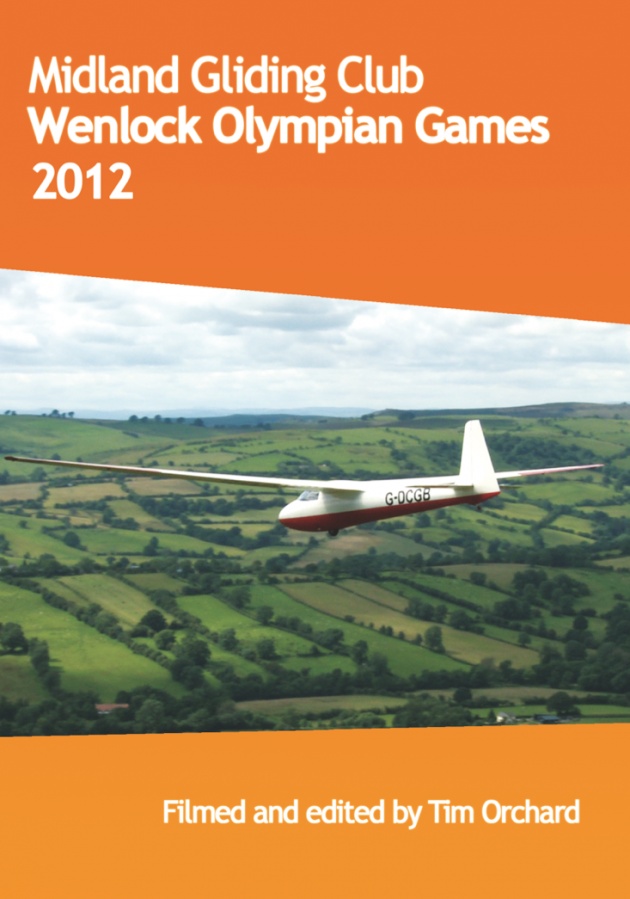