I have seen a lot of topics written on women. What is there value in this society what men think about her and how they are struggling for their rights and for real status in society but no one has share their real experience. Though society has changed in a lot of manners now women can seek education they can travel alone and now they have permission to enter in any profession and prove them and in some educated families there is also freedom for a girl to choose her life partner 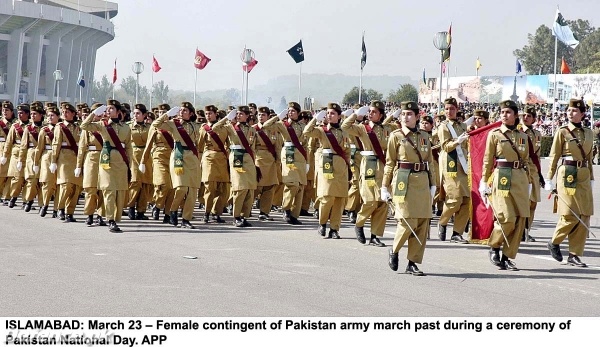 I have seen many women taking place in society, working their way in the society beside men. In past we hear so many cases every day regarding to women but education has changed so much around us  but the women in rural area are not that much lucky . being my father as a political leader and head of some villages I have seen a lot of miserable women and girls who came to my father for help well when I was a child I was not allow to listen their stories and was send away but was able to fetch some conversation of them that how their husbands has beaten them how her children were separated by Coerce and how they are thrown out of home because they gave birth to a girl but now as a grown up I am allow to talk to them and be near them but not allowed to hear their story 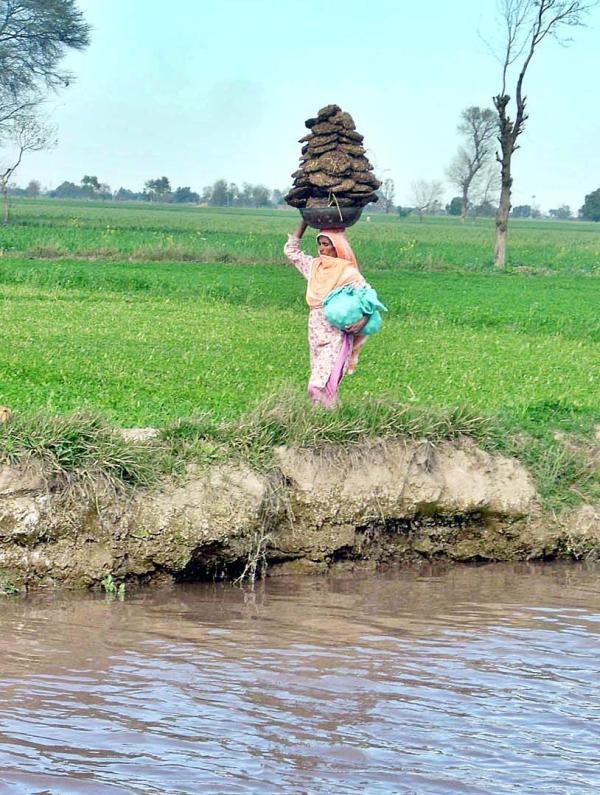 Last week a woman from a near village came to our house. My mother was not at home and it was like a golden opportunity to hear why she came to us though I have idea she want help. When I enter the room my heart stops for a while in front of me was a girl whose age was merely 23 and was beaten so hard that her left eye was full blue, her lips were swollen and a gash on her arm was seal by cloth. I was stop still and don’t know how to react whether I go back or move forward but I gather my strength and move towards her. In her cradle was a cute little baby girl I don’t know how to start conversation I was feeling ill sitting beside her and thinking what was happen to her. She was weeping so hard first I console her and then ask about her story first she hesitate but then she told me that she open her eyes in the house of blacksmith they are not rich but she has the wealth of her beloved father who loved her so much and they have no money but her father educate her and girls were jealous over her fate but when she was 18 her father died and she has to stopped her education 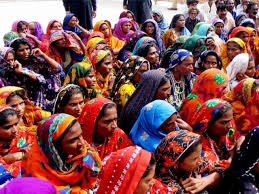 She has 6 siblings and her mother doesn’t know how to full their bellies and she decided to marry her. Her husband was not good towards her and he beat her occasionally. he always make fun of her that she didn’t bring much dowry and after birth of her baby girl the conditions got worse he want a boy and today he beat me so hard and throw me out of house I don’t know where to go what to do, just want to get rid of him and I want some help. Through her whole story I was still and was feeling so cold there were tears in my eyes and was totally numb. 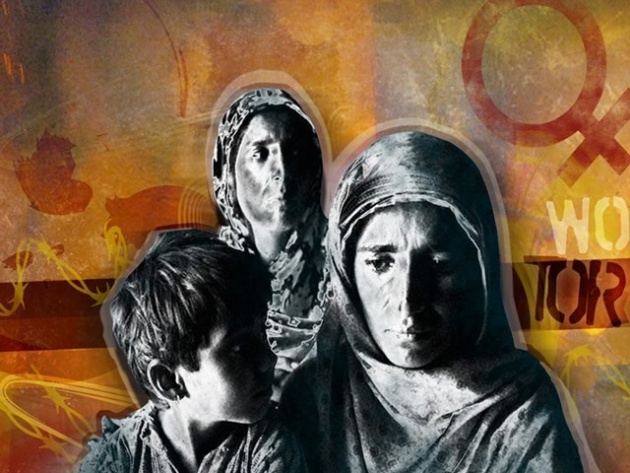 There were a lot of thoughts roaming inside my head is that what Islam   told us to do??? We always say Islam has given full rights to women but are we following teaching of Islam. I have read somewhere that once prophet (p.b.u.h) said the “if men knows how much God have given the rights to women he will wish to be a woman” but now in society women are yearning for these rights but no one is coming forward to help them