I came across a very let’s call it interesting article that bugged me ever so slightly and that was an article describing why women don’t need to be funny and aren’t really funny when it comes to comedy. 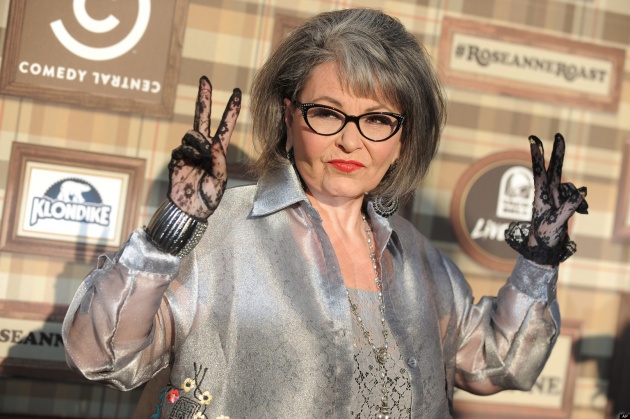 Right off the bat, I completely disagreed; however, the article mentioned a couple of really great points. So I didn’t burn the magazine just yet. I read through and basically what was said is that women don’t need to be funny to please a mate.

The author stated that women can initially please the opposite sex with pure looks but men are at a slight disadvantage in that they have to try a little bit harder in order to please a woman, where laughter is key. 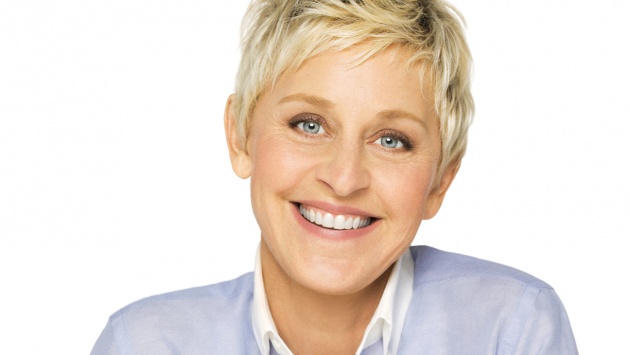 Men would have to make women laugh wholeheartedly, in order to make some sort of impression on the woman because when she goes to her friends and describes that man, he had better be funny.

When women usually describe a man to their friends or anybody for that matter, the description usually involves ‘he’s nice, good-looking oh yeah and he’s super funny’; that last bit is crucial.

So the article goes on to say that there aren’t very many funny female comedians, because it’s more of a male dominated field and the female comedians out there like Ellen DeGeneres, Roseanne Barr, Tina Fey, Amy Poehler or Sarah Silverman are very masculine in a sense.

Christopher Hitchens of Vanity Fair also pointed out that most males laugh at jokes that are at the expense of others and the depressing reality that is life in a humorous way, while women tend to veer in the opposite direction.

That is not to say that women can’t be funny or they are not. Basically, because comedy is such a male-dominated field, most women grow up thinking males are funny and most women are not.

Also, men do not necessarily want women to be funny because they would see them as a challenge and as the stereotype goes, they may not be as attracted to a women who’s funny because comedy requires wit at the expense of either oneself or others (including men).

So, men wouldn’t want women joking at their expense, it would appear to them as more cruel since they are not the same gender and less relatable. All in all, women are funny but in the male-dominated world of comedy, men just don’t want them to be.