Afghan women are now educated more than any other time in the past. Today, not only Afghan government builds schools for the girls, but there are tens of other international and national NGOs that build such schools.

More than a decade ago the girls even were not allowed to visit their peer friends out of their houses. today, they go to schools in as many large numbers as they close the streets in the mornings. University streets are the same. 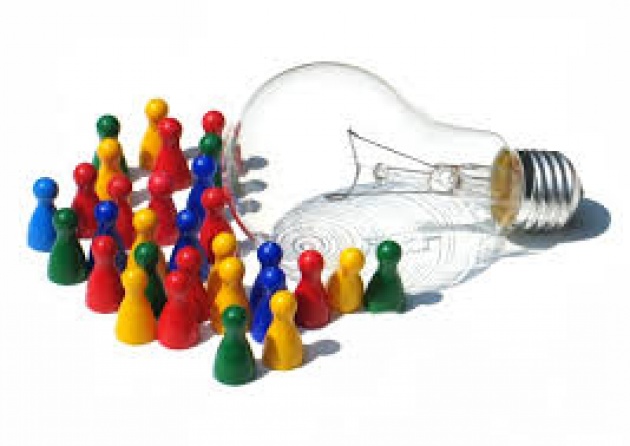 To use internet is a new knowledge for Afghan girls. Today, they use from the social media such as Facebook, Film Annex, Twitter, and Linkedin. Thus, they are connected with thousands of other people across the world, and exchange their knowledge, cultures, and thoughts.

Elaha Mahboob, a 20- year-old girl is the one who has already graduated from Herat Computer Science Faculty. Now, she shares what she has learned from the University with hundreds of other girls. She is in charge of Afghan Citadel Software Company in Herat, Afghanistan. They build free internet classes for Herat girls' schools, and teach them how to use internet and social media.

Afghan Citadel Software Company has already built 9 free internet classes for Herat girls' schools. Hence, more than 30000 girls are not only connected with one another, but they are connected with others, too.

Since the fall of the Taliban, Afghan education is largely developed. They believe that Taliban era or the ignorance era will never be experienced by them anymore. They are looking forward to having even brighter future.