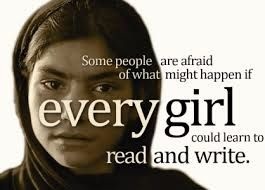 Education plays a significant role in the socioeconomic and cultural development of a country. It is a form of learning in which the knowledge, skills and habits of groups of people are transferred from one generation to the next through teaching, training, or research. Education is a social instrument through which humans can guide their destiny and shape their future. It is associated with the personal, social, economic and cultural aspects of being human. It helps in understanding the societal norms; gives individuals self reliance, and discourages discriminations of all sorts. Islam has exhorted men and women alike to seeking knowledge. But, a segment of our society still feels that there is no point in educating their girls, since at the end all they are responsible for is looking after their households.

There is no denying the fact that an educated woman can play a major role in the growth of a society. Women have a greater sense of control over their lives and more power and control over resources within the family. They do also get social recognition, which helps them have awareness on what is undesirable and unfavourable about their current situation. The educated female can realize what is within her reach and what she should do to effect the improvement.

According to the latest Pakistan Social and Living Standards Measurement (PSLM) Survey 201213, the literacy rate of the population (10 years and above) is 60 per cent as compared to 58 per cent in 201112.
Literacy is higher in urban areas than in rural areas and much higher among males (71%) than females (48%). Even this percentage has been achieved over years of struggle and after spreading awareness regarding the importance of education. We have been forcefully pushed and funded by the UN and other foreign organisations in an attempt to improve our education system much like Greg Mortenson has very
thoroughly explained in his book, “Three Cups of Tea”. Apart from that he has also explained in his book how a majority of girls in these regions are forced into quitting education because of what neighbours and far off acquaintances think of them. 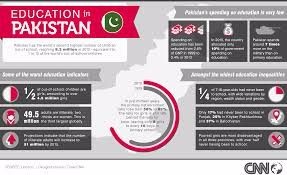 According to the UN standards, as much as 4% of a nation's GDP should be strictly set aside for educational purpose; however, Pakistan even today is barely sparing a mere 2.0%. How shameful is the situation when we see that a small country like Maldives spends 11.2% of its GDP on education. More distressing is the fact that Pakistan spends least of its GDP on education in the whole Saarc region.
Therefore, it is about time our governments decide to finally do something about our rising illiteracy situation. They need to set aside a higher percentage of our GDP, especially for female education. Since women are the building blocks of a society, their education is as important as that of men. 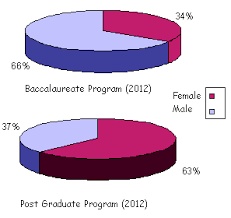 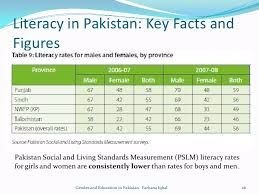 It is a universal fact that educated women become empowered and have increased status and autonomy. This empowerment can take place at community or regional/national level as well as within the family/household. During last fifty years, the matter of females' rights and empowerment first emerged in Europe and the West, and then expanded to encompass two thirds of the world. 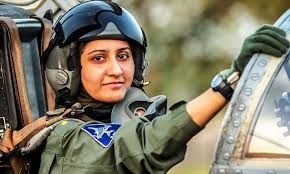 In Pakistan, like many Muslim countries, females suffer gender discrimination as a consequence of the prevailing socio-cultural climate. There is significant variety in the status of women across classes, regions, and the rural/urban divide due to uneven socioeconomic development and the influence of tribal, feudal, religious and social formations on women's lives. However, women's situation versus that of men is one of general subordination, determined by the forces of patriarchy across classes, regions, and the rural/urban divide. The Islamic Republic of Pakistan is a patriarchal society in nature, and commonly adopts a
hostile attitude towards women education. There are certain reasons in the way of female before getting enrolled for education.

Financial issues are major ones. While travelling from and through institute, girls face harassment from ramblers and criticism from society. Females from rural areas do not get permission to get education. The narrow minded attitudes, gender discrimination, conveyance problems, lack of family support, scant financial resources, are some problems which hinder women's access to education. Moreover, coeducation and lack of boarding facilities are also thwarting their education.

Family structure is the main reason for this; family's preference is the marriage of daughters instead of spending on their education, as fee structures are very high. Government should arrange for scholarships for them so that they may continue their pursuit of education.

Our system is not supportive for females' education. Females are not encouraged for higher education because it is thought that females will join coeducation and will interact with males and will raise their voice against family norms and will demand human rights. Parents keep in mind the society restriction and get their daughters married as early as possible after they reach the age of puberty. The recent rise in honour killings is also a result of such negative attitudes.

Pakistan's women have abundant potential to rise on the international front; therefore, it is more like our duty to educate them, to teach them right and wrong. And it will not be possible to do so until we truly believe in their fundamental rights and the true spirit of Islam. In order to ensure development of our nation, we need to believe in quality education, not only of men but of women also. 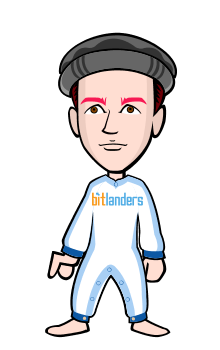