None can deny the fact that female education is very important for the progress of the nation. if the education is necessary for the men for the development of hid intellect, how can it be fair that the woman are denied the benefits of education. 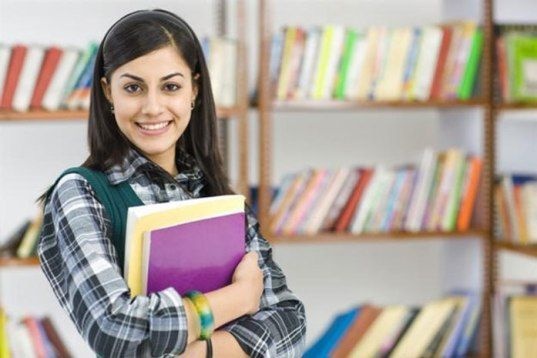 ! Arguments against the education of women:

If we examine the arguments advanced by the opponents of female education we find that they are based on superstitions and prejudices. They argue that women are inferior to men in intelligence and so they are not fit for higher education. but this belief of theirs has been proved to be untrue, because all over the world, and especially in Pakistan as well.those women who have come forward for higher educations have establish the fact beyond doubt that they are not in any way, inferior to man. there are some men who fear that if women are educated, they will try to become economically independent and refuse to work in the home. such men should realize that they can not keep the women as their slaves for ever.the modern women demands her rights to be free. She is the equal partner of man, and therefore she cannot be kept for long as a household maid. 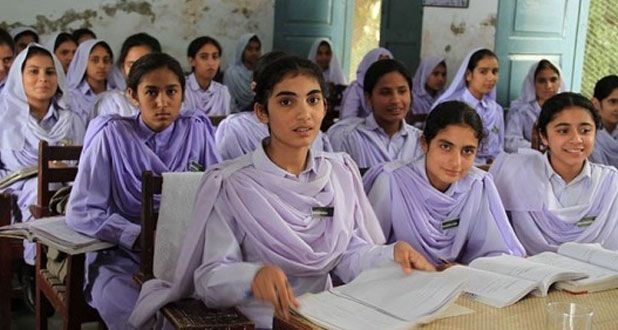 In all progressive countries of the world, women are playing an active and important part in the life of their nations. in the last world war they did wonderful work. this had been possible on account of their education. keeping women in ignorance can serve no useful purpose. it can simply retard the progress of a nation. how can any nation advance when half of its population i.e, women is ignorant and uneducated. an educated woman proves a better wife and better mother. she can look after the household affairs in a better way, and in critical and hard times, she can come out of her home and be of use to her family and nation. 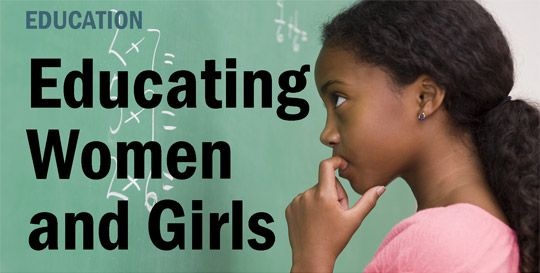 I am Lecturer in Chemistry at Cadet College Kalar Kahar.... Pakistan.....