Hello Friends, Today I am presenting you a new Blog on the subject of "Women Empowerment". In the Modern World, there has been an emphasis on Women Empowerment because it is felt that Equality and Justice with Women can only be achieved through Women Empowerment. There are places on earth where there are no rights for animals and in those places, women are treated just like their domesticated animals where they have no rights and have many responsibilities on their shoulders. Every now and then, we hear about Women Slavery, Women Trafficking, Abuse, and Injustice to Women. Of course, in those parts of the world, women need to be empowered so that they could live their lives just like other men in those Developing Countries. Besides, there are also parts of the world where women are in equal control and enjoy full freedom of speech and other benefits just like their male counterparts. 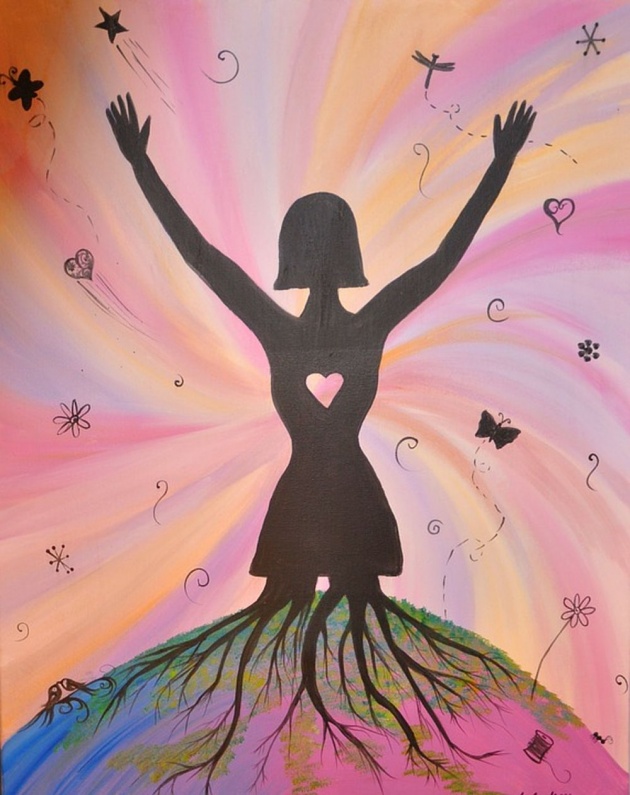 It is all about knowing their Basic Human Rights and creating an environment where all humans are treated equally irrespective of their genders. If there is justice in a country, there will be peace and harmony and all living beings will enjoy their lives. In this Blog, I shall highlight some heating issues in parts of the world where women are in great distress as compared to the other parts (Developed Countries) where women have full Human Rights and there is no issue of lack of Women Empowerment. Furthermore, I shall highlight some Basic Human Rights which are necessary for Women Empowerment and on which some Developing Nations have to work out in order to encourage justice and full Women Empowerment. 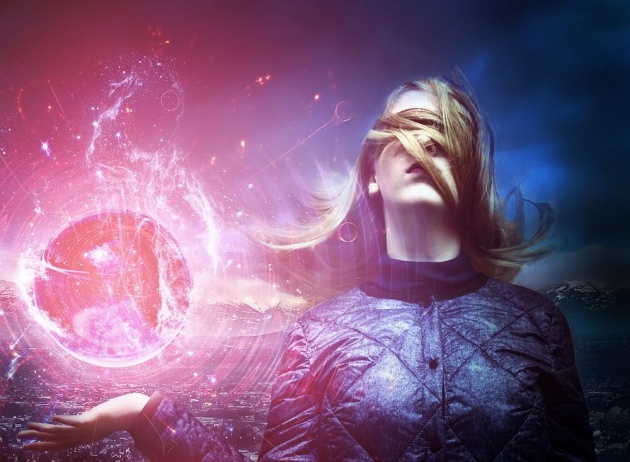 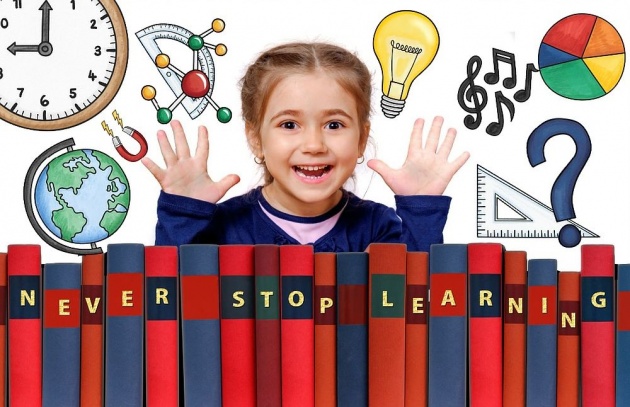 In Developing Countries which comprise of almost all Asian Nations (except some Developed Countries like Japan, Russia, China, South Korea, Malaysia etc.) in African Nations and some countries in the continent of South America the status of Education to Women is deteriorated.  This Basic Human Right is often neglected whereas this is the backbone of Women Empowerment.  Women cannot understand their worth if they do not have Education.  This is the main reason why in countries where Feudalism is present, Education is the least important factor in terms of making progress and growth.  Feudal and Land Lords do not allow women, in particular, to get Education because they know that Education is the key to Women's success and failure of Feudalism.  Without Education, a human is just like an animal which does not know anything except eating and sleeping.  United Nations has been paying much attention to Education without Gender Bias and also providing funding to Developing Countries for education.  It is estimated that more than 131 Million Girls around the world do not have the "Privilege" to attend school.  In order to make Women Empowered this figure needs to come down because No Education simply means No Empowerment.

Girls’ education goes beyond getting girls into school. It is also about ensuring that girls learn and feel safe while in school; complete all levels of education with the skills to effectively compete in the labor market; learn the socio-emotional and life skills necessary to navigate and adapt to a changing world; make decisions about their own lives; and contribute to their communities and the world.

Girls’ education is a strategic development priority. Better educated women tend to be healthier, participate more in the formal labor market, earn higher incomes, have fewer children, marry at a later age, and enable better health care and education for their children, should they choose to become mothers. All these factors combined can help lift households, communities, and nations out of poverty.

According to UNESCO estimates, 130 million girls between the age of 6 and 17 are out of school and 15 million girls of primary-school age—half of them in sub-Saharan Africa— will never enter a classroom. 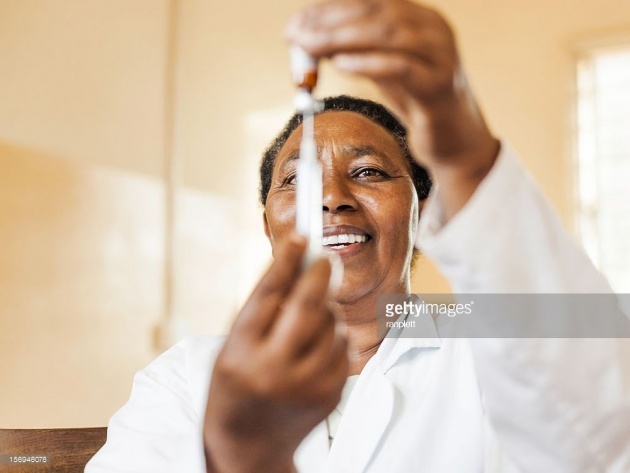 The situation of "Women Healthcare" is crumbling in Developing Countries as it is difficult to get proper healthcare for women.  Many women die around the world either at the time of giving birth or at the hands of other lethal diseases due to lack of Medical Healthcare.  It is estimated that almost 99% of maternal deaths occur in Developing Countries.   Furthermore, women are also prone to getting deadly diseases like HIV / AIDS and Hepatitis from their husbands.  In developing countries where the majority of women live in poverty in villages where they work all the day in the fields and then also look after the daily household chores as well as taking care of their children and husbands' needs.  How can a woman be healthy if she does not get proper food and rest and in absence of these things? she gets weak and ill and gets no treatment.   The Lack of Financial Resources and non-seriousness of Governments in Developing Countries increase the severity of this problem.  What's more, there is only a few trained medical staff in hospitals which also affect the overall health of women.  In order to attain Women Empowerment Governments in Developing Countries must address the issue of Women Healthcare efficiently in order to gain more help from women to ascertain Country's Economic Growth. 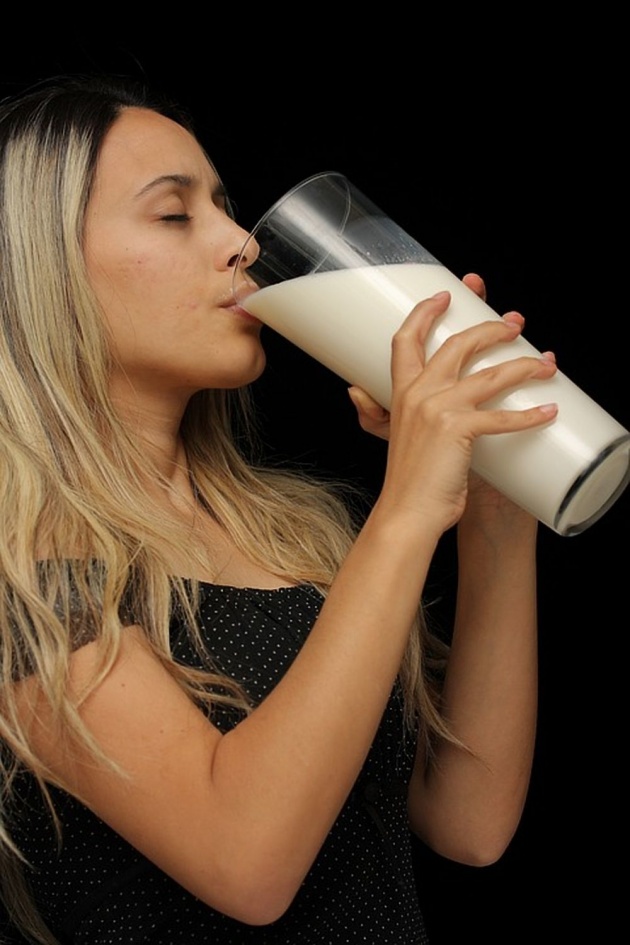 In Developing Countries, Women get low nutrients because the food is either expensive or in shortage.  The Family Strength is generally high in Developing Countries and therefore due to poverty and lack of resources, women get the lowest priority in terms of having Nutrients for themselves.  Women get to eat food at last after their husbands and children have eaten, then how come they can be effective in Socioeconomic Growth of the country?  In actual, Women Need More Nutrients because they have more work and effort to do than men but reality is the other way around.  Nutritional issues for women in Developing Countries is severe because Governments in Developing Countries pay little attention to the well-being of the mother and the effects of less nutrition on her daily routines.  The irony is that with the passage of time, this particular problem is getting bigger as inflation is always getting higher in Developing Countries due to poor financial management by their Governments.  Besides, there is much more corruption which keeps the basic necessities from General Public and especially from women at bay. 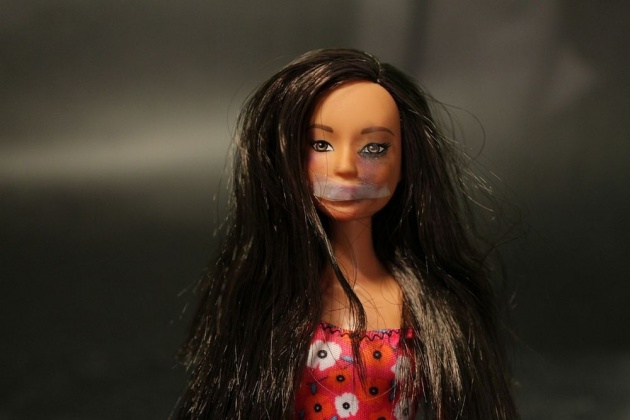 Women hardly have Freedom of Speech in Developing Countries.  They cannot raise their voices against atrocities they face on daily basis.  For instance, women are abused domestically and they have no right to complain anywhere because either the Government's Rules do not allow women or in the name of Religion the Voices of Derived Women are Suppressed.   In most parts of the world in Developing Countries, Women are not given their equal share in Socioeconomic Growth.  Their representation in Government Assemblies, Offices, Markets, Media and Educational Institutes is not supported.  A woman is lucky if she has a platform from where she can raise awareness in favor of Women Empowerment in the Developing Countries.   Freedom of Speech is very important because women in many countries do not get a chance to know what their Rights are and how to make the General Public realize the importance of Women Empowerment.   A Strong Woman is the foundation of Stronger Generation and therefore, this message needs to be spread and women should be allowed their basic Right of Freedom of Speech. 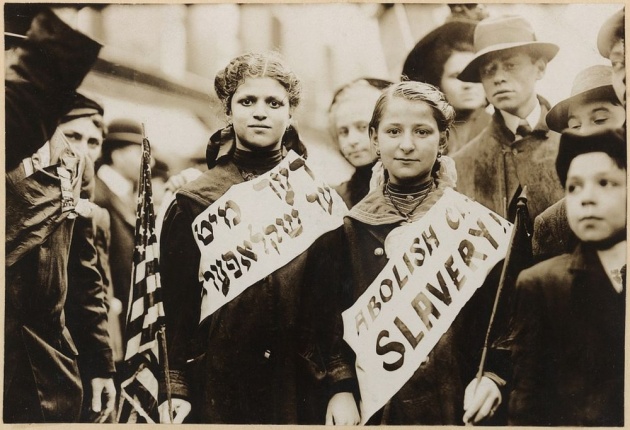 Even in this Modern Era, still, women are considered a charitable item and something one can use and throw off.  In Asia and Africa, Women are also treated as Sex Slaves and are Trafficked around the Globe.  Women are kept in confinement for slavery and are denied basic Human Rights.  Women are forcefully made Drug Addicts so that they could not raise their voices against the Inhuman Treatment.  Sometimes, Women are not allowed to see the sun and are kept under dark shadows where some of them face deaths due to poor hygienic conditions.  Unfortunately, Human Trafficking has become a global industry and criminal people involved in trafficking earn huge revenues.  Human Traffickers challenge the writ of Governments and use all transportation means (Roads, Air and Sea) for Human Trafficking.  Some of the poor souls who are being trafficked on uneasy transportation means lose their lives on the way.  International Terms such as Bonded Labor, Forced Labor and Child Labor (mostly girls) has become a "Norm" on Media Reporting.  It is estimated that more than 21 Million people are suffering from Modern Day Slavery.   Women are treated brutally even as sex slaves and thus generate more profits for Human Traffickers.  Under the guidance of United Nations, Developing Countries are trying to curb this issue of women slavery and trafficking but they have a long way to go.  Developing Countries will have to adopt solid security policies on National and International levels to control this burning issue of Human Trafficking mostly consisting of Women and Young Girls.

Trafficking in persons is an increasing problem that involves both sexual exploitation and labor exploitation of its victims. Trafficking affects all regions and the majority of countries in the world. Both men and women may be victims of trafficking, but the primary victims worldwide are women and girls, the majority of whom are trafficked for the purpose of sexual exploitation. Traffickers primarily target women because they are disproportionately affected by poverty and discrimination, factors that impede their access to employment, educational opportunities and other resources.

Women Empowerment is a Global Concern in the sense that Developing Counties have to adopt such practices which encourage Women Empowerment and Developed Countries have to urge those Developing Countries to pursue their destination of Women Empowerment by applying efficient Rules and Regulations.  As the time goes by, United Nations has started to emphasize on gender equality and women empowerment because it is one of its charters.  Women on earth are signs and base of life.  Women Empowerment is only desired in Developing Countries and the General Public of those countries must realize the importance of Gender Equality and must give Equal Human Rights to their Women.  Campaign through Media and other means should be run in order to raise awareness among people in Developing Nations.  Social Media can also be very effective because it is in trend and easily accessible all around the globe.  Women Empowerment can only be achieved by educating the masses and for this, all efforts should be made on International Level.  God has created Human Being with special distinction and with equal Human Rights.  Therefore, it also becomes our social responsibility to create an environment for Justice, Peace and Gender Equality.

This Blog Was Written by Refaquat Noman, a Resident of Saudi Arabia and a Traveler.

Image Credit: The Dullwood Experiment What would you do if you can access 100 percent capacity of yo…

8 Things You Need to Know About Tulip Fever

Tulip Fever Poster - Photo Credit: IMDb I have been writing movie reviews about the bitLanders Film…