Afghan women no longer suffer that cruelty they were suffering in Taliban era. They were not allowed to attend schools, having jobs, and to choose the one who they wanted as their husbands.

If any women were putting their legs out of their houses, they were punished by Taliban religious police men. 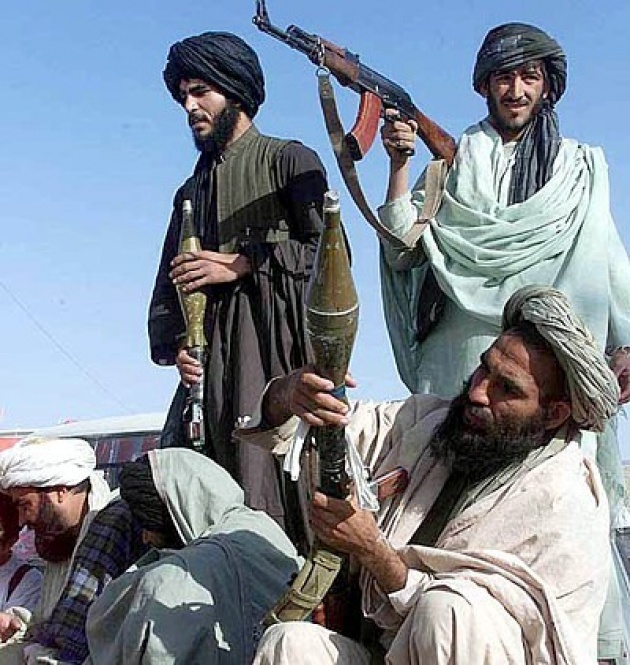 All girls’ schools were closed, and it was considered that a woman should stay home for babysitting, sweeping, and doing the wash.

Some Afghan people, on the other hand, believe that most Afghan educated people who had enough money, left Afghanistan for the neighboring, European, and western countries.

Afghanistan was pretty-empty of professional individuals on that time. Competent and educated people mostly were not applied in Taliban era.

Afghanistan, today, is different than any other time in the past. Girls’ Schools are not only opened, but its number is increased even a double size than before.

Afghan women are, today, in charge of different posts both in governmental and non-governmental organizations.

They have a dynamic participation in political situation of Afghanistan as well. They nominate themselves in parliamentarian, provincial council, and even presidential elections. On the other hand, millions of women receive voting cards from Afghan Independent Elections Centers. 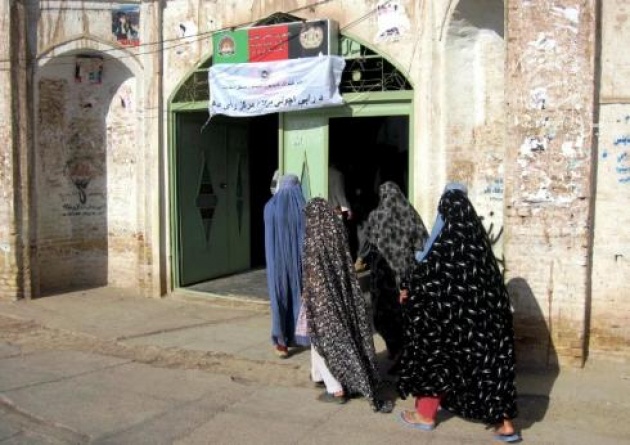 Freedom of express is another important issue they enjoy. They can openly talk in front of the cameras as well as they can complain about different issues that is making them challenges.

Afghan women improve in every field rapidly within the last ten years. They are, in fact, not cooped at homes. Now, they help their country develop the same as men. It is also proved that women can do what men can in different fields in order to bring peace and stability in Afghanistan.