Women are symbol of tenderness, kindness, elegance, and decency in every society, despite of exorbitance problems which they are in struggled with, but they try their best to overcome the problems and obstacles.

Women of Afghanistan are more facing with numerous troubles and hardships in every field of their life.

They are facing with limitation in every step of their life; this is the case, because men feel that they are more powerful and so they feel Inequality against women.

But this is an admitted fact, that the powerful men were offspring by the women, and this is the real power of a human kind.

This competency was given to a woman, a women who was born to be a daughter for her Dad, grew up to be a sister for her brother, amounted to be a wife for her husband, gave birth to be mother for her children, she became everything for all but nothing for herself.

In Afghanistan, women are under the influence of the men even while walking in the street, they are not feel ease, they are affected, because of extra ordinary negative focus, which men have on women.

Always men anticipate taking decision for women; they got the right of even taking decision, expressing feeling or freedom of speech. The women of Afghanistan have lived under restrictions unfamiliar to many women living in western countries. Since the Taliban took control of the majority of Afghanistan in 1996, the women have been subjected to a series of harsh rules and punishments unheard of in any other country of the world.

Girls are forbidden to attend schools; women have to give up their jobs and are not allowed to go out unless covered by a burqa (black veil) or accompanied by a male relative.

If women from the western cultures were to change places with Afghani women I am sure they would commit suicide before it even got to the point in which they were treated with such vindictiveness. I just do not understand the way these Taliban men can be so cruel and inhuman about respecting and treating women. It is like they are animals who need to be caged. Humans don’t even treat animals with such cruelty

Women and girls are not allowed outside their homes unless wearing a burqa fully covered head to toe. The only part they are allowed to show is their eyes to see. Women today who are Muslim and are living in the United States still cover their heads, but do not get treated as if they are criminals just because their whole face isn’t covered. For example, women have been beaten on the street if an inch of ankle is showing under their burqa. They have been beaten if they are found to move about without an explanation acceptable to Taliban.

The have been beaten if they make noise when they walk. To even hear of such harsh treatment makes you want to go there and treat the men exactly the way the women are being treated. These women feel as if they have no point of living, no sense of worth, no kind of love, no security, no independence, and especially no freedom of any kind. 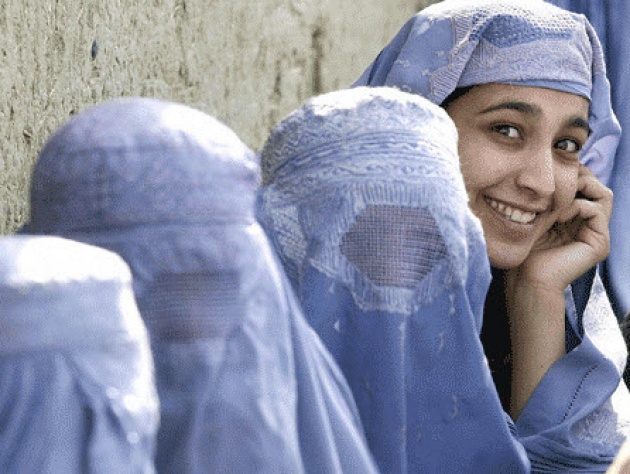 Afghani women face enormous challenges in assuming new roles available to them; challenges that will not be overcome in a short time, but that require sustained attention and commitment. As a result, many Afghani females are severely traumatized and even if dramatic improvement would appear, their conditions would not alleviate their ingrained fear and security.. I would be willing to help make a difference in an Afghani woman’s life to reach her freedom and independence that she never could get on her own. I do understand that working on women’s’ rights in Afghanistan means long- term commitment which many people are willing to be part of. 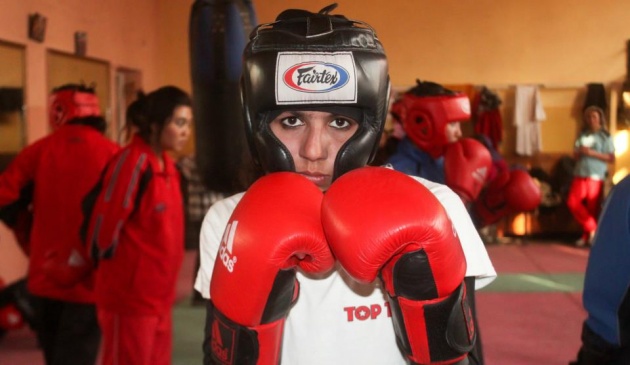 Every day they long for freedom in their country, but it is unimaginable to think that nothing can be done to change the mentality of these Taliban men who have such raging egos. I wonder if Afghani women desire to use the technologies of communication that are out there now. I would argue that what Afghani women need most is a voice. I believe they need basic communication skills to communicate properly with people other than their community and family. They need to have a strong backbone in order to help themselves cope with the issues they are dealing with. I understand they are in a situation where they have no say, but there are groups that are willing to help the women in Afghanistan that are strong enough to leave the Taliban rule.