It is no secret, that women have struggled to make their mark on a society which is dominated by males. The medical field, being no exception. Despite the struggle to be accepted into a male dominated field, women have managed to push their way in and change the medical world. 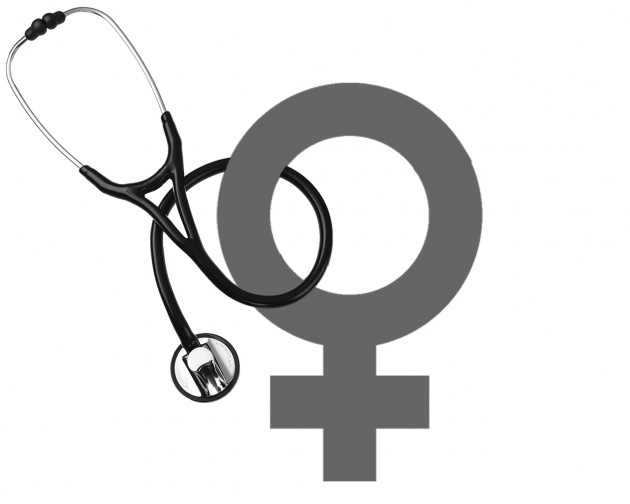 Many parts of the world still do not allow women to enter medical school while other areas allow entrance but do not guarantee equal employment opportunities. That is a common issue we see, even outside of the medical field. 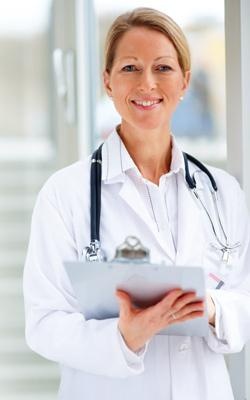 Title IX of the Higher  Education Act Amendments of 1972 and the Public Health Service Act of 1975 both stated that discrimination based on gender was not allowed. These two laws allowed the medical world to be changed, by women.

By allowing women to enter medical school, terms as well as procedures were changed greatly. A visit to the gynecologist office was described as humiliating by many women. Once women were allowed into medical school, they took turns practicing visits on one another. This allowed for a more personal and less humiliating experience. A sense of comfort and trust was instilled. This allowed more women to feel comfortable with discussing things related to sex without feeling judged. 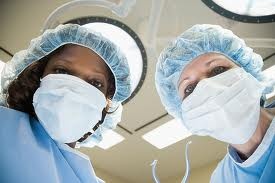 While, the medical field may still be dominated by males, females are certainly fighting their way in. We see women, even young girls, interested in the medical field. In areas, where women still struggle to even be accepted into the medical field, we see persistence and determination that will eventually lead to change.

Brooklyn based Magda Ryszkiewicz is a passionate soon-to-be college graduate with a concentration in physical therapy. Her goal in life is to help others in need of physical assistance and ultimately entrepreneurship, by opening her own medical practice in the future. Fun fact: She feels cleaning calms and clears her…