In the past, western civilization allowed women only limited roles in society. They believed that women were suited for domestic duties as mothers and wives. They did not allow them to participate in public life. Women made their first organized efforts to gain suffrage in about the mid-19th century. They continued their efforts until the 1920s when several countries granted them suffrage.

The civil rights movement of the 1960s also inspired women to renew their struggle for equality.
Women and men are two parts of a whole. They are complementary to each other. The existence of one without the other would be unimaginably dull, drab, dreary, and dowdy. Moreover, the union of both is indispensable for procreation and the survival of human race. Besides this need and compulsion, they are the ultimate source of pleasure and comfort for each other. It is said that man is the crown of creation but it is women who decorate and adorns this crown with her charm and delicacy.

Mostly women enjoyed the opportunities to adorn themselves with the ornaments of education. Their life is as much better as that of men. They are sent to schools, colleges and universities for education. They work as teachers, nurses, doctors, engineers, military and civil officers. They also take part in politics. Even in many countries, women have worked as prime ministers and presidents.

Park Geun-hye was a women. She was president of South Korea. She served as president from 2013 to 2017.
As far as the emancipation of women is concerned, they should be free to participate in every social, economic and political activity. As it is a recognizably admitted that women are as important as men, they should be given every possible oppertunity to work.

In the end, it would be advisable that a women, while working outside should not forget her vital duties at home. She will haveto work in house as well as outside of house. 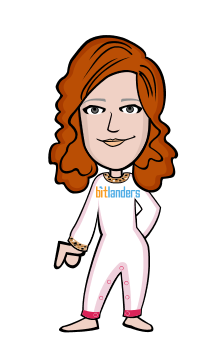