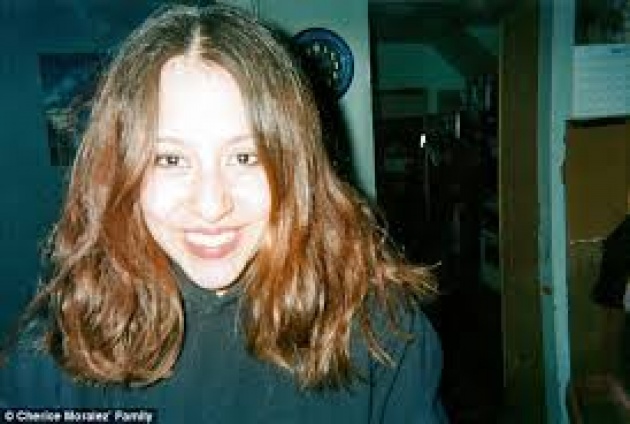 I'm a teacher, and as an educator the first and foremost goal in my profession is facilitating learning for my students in a safe and positive environment. To this purpose, part of my job is doing everything I can to protect them from the dangers surrounding their lives. Because of their emotional instability, children are a much easier target for grownup predators, who exploit their weaknesses and use them for their own advantage. Adults who prey on their own peers are deplorable. Adults who prey on children are even more disgusting. However, adult teachers who prey on children belong to an even worse category, because they betrayed their students' trust twice. 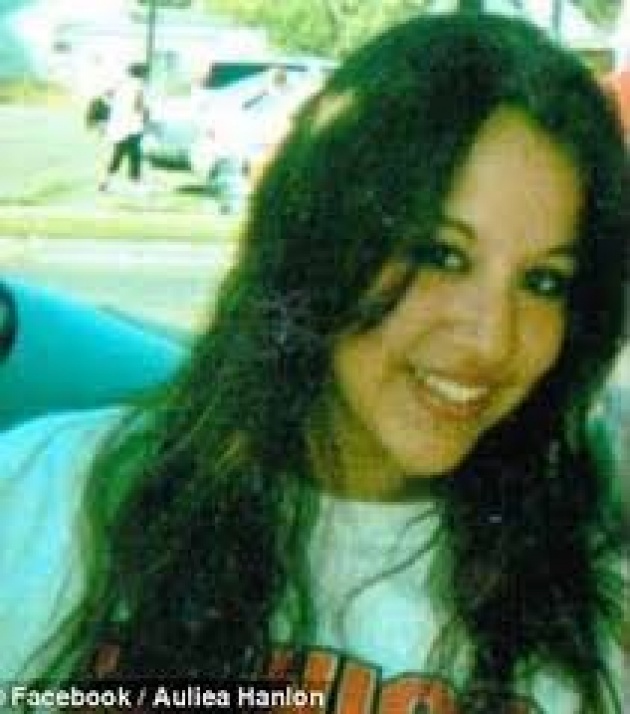 Last week, a 54-year old ex-teacher who was convicted of raping a 14-year old student in 2007 was released after spending only 30 days in jail. For a whole semester Stacey Rambold used his position of power to influence the naive mind of Cherice Moralez, and hid his sexual relationship with the teenager. The crime happened in the state of Montana, and part of the reason Mr. Rambold received such a lenient sentence is due to the judge who lead his trial. Todd Baugh's controversial statements traveled around the country: "Cherice looked older than her chronological age" and "was as much in control of the situation as her rapist". 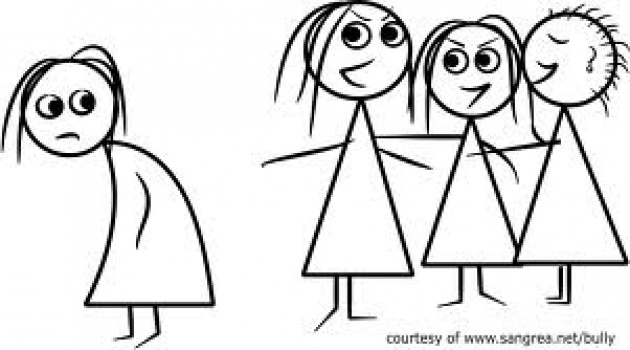 Even though Mr. Rambold had been "convicted" for his crime, Cherice not only didn't receive the justice she deserved, but was also relentlessly bullied - directly and online - by most of her classmates, appalling individuals who instead of providing support in a moment she so desperately needed it, decided to harass her, or just avoid her company all together. Mr. Rambold traumatized Cherice. Judge Baugh condoned him, and by doing so he ruined her life. But the community in which she lived totally failed her, allowing her peers to humiliate and ultimately shun her, until she couldn't find any alternative other than taking her own life. Cherice's mom found her in her bedroom fatally shot. 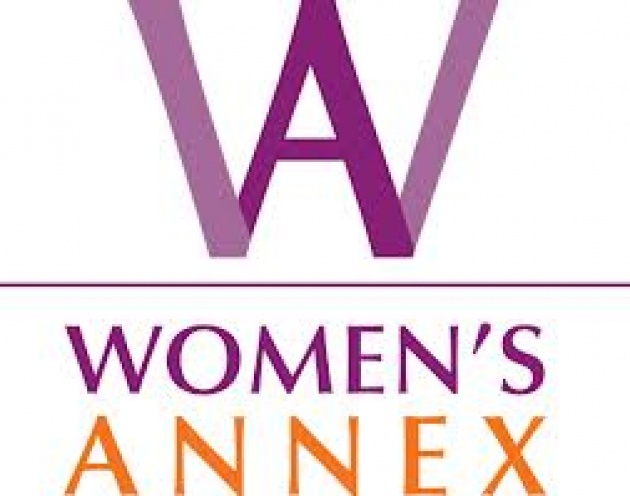 I just wrote an article about the dangers and disturbing consequences of bullying, especially cyberbullying, which is even more lethal. I find Cherice's case to be even worse, because it's not just about the criminal acts of two men, it's also about the systemic failure of Cherice's community to provide care and support to a girl who needed and deserved it. When I read about stories such as these, I can't help appreciating even more the work of companies such as Women's Annex. Women's Annex works in partnership with Film Annex, a digital platform that offers its website as a stage for independent filmmakers to showcase their work worldwide. Film Annex is currently building Internet classrooms in Afghanistan, specifically in Herat, its third largest city. While Film Annex provides logistic and educational support for Afghan girls and boys in their schools - helping not only children but also the education system in Afghanistan - Women's Annex offers invaluable help to Afghan women who find themselves repressed. Whether they are victims of domestic violence or deprived of their freedom, women in Afghanistan can utilize this website to search for help, and post their stories online as support and inspiration for others in similar life conditions. What I particularly like about Women's Annex is the fact that they operate through the Internet, helping individuals who often aren't given the opportunity to leave their homes. It's a tremendous service to this community, so often plagued by repression and social injustice.
If Cherice had had the opportunity to receive help from an organization such as Women's Annex, maybe she would still be alive. Thank you, Women's Annex, for keeping up with the good work.