Women’s education in Pakistan is a pressing issue as it is in any modern society. The education of youth plays a vital role in the future economic and social development of countries. Recognized in Pakistan as a fundamental human right, education still faces gender disparities in Pakistan. 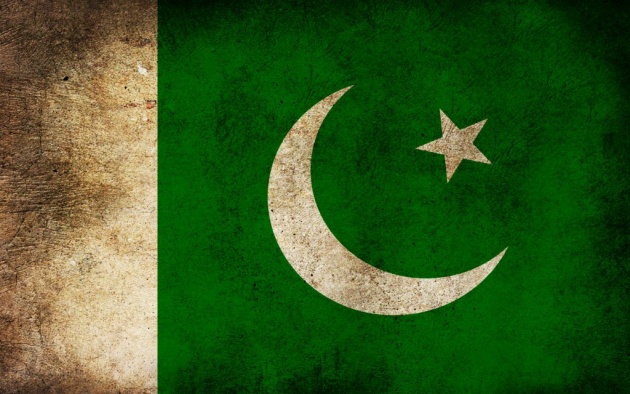 Based on recent reports, men are twice as likely to receive a secondary education than women in Pakistan. The reasoning behind this disparity can be traced back to several origins. First, Pakistan has long had a patriarchal society; as a result, women are typically subjected to domestic roles as mothers and wives while men assume leadership roles in the society. To put simply, men work and women stay home to care for the family. Due to these deep patriarchal notions, young boys are often favored over young girls to attend school to receive an education. The logic goes: since young boys will ultimately be the ones to enter the workforce, they should naturally be the ones being educated. The gender discrepancy in education in Pakistan is a pressing area for concern; Pakistan has a low female literacy rate of only thirty percent. 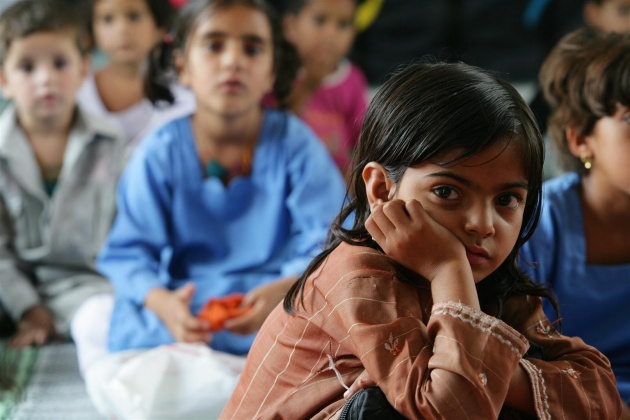 Education for women in Pakistan will play a vital role in the future economic development of Pakistan as a country. Better-educated women translate to a more balanced and unified society where women can be just like men, armed with the ability to bolster social relationships founded on equality and self-respect. If more access to education for women in Pakistan were to occur, women would become more empowered and have the ability to participate in the advancement of the country, politically, economically, and socially. Countries across the world have recognized education as a critical component for development to occur in countries. Economists have recognized that advancements in education for women not only benefit women, but society as well. Lower female education negatively effects economic growth since the overall average human capital is smaller than other countries with more equal societies. 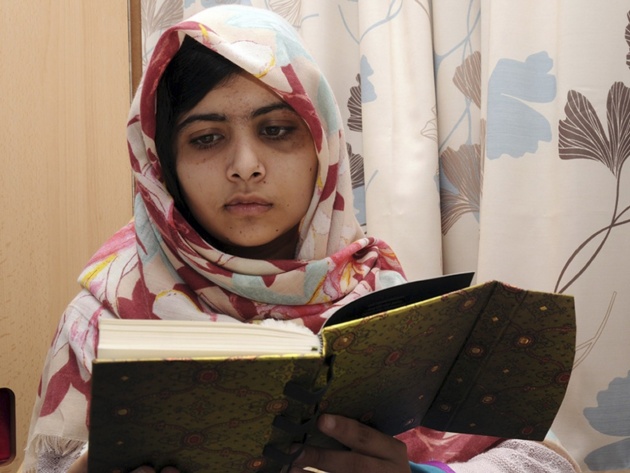 Ultimately, in order to advance women’s education in Pakistan, societal shifts will have to occur. Moving away from the traditional patriarchal society will be the first step in order for women to arise more empowered in a more equal society. Both men and women are ultimately responsible for the advancement of their society; Pakistanis will need to advocate for equal rights for greater economic development to occur.