What is the place of women in our society? This is one of the modern problems that have come up as result of our partial adoption of the Western culture. In every walk of life we have tried to become 'modern' and similar is the case with our women. In imitation of the West, our women too have demanded equal rights with men in every field of life, and are even trying to adopt the fashions of men. 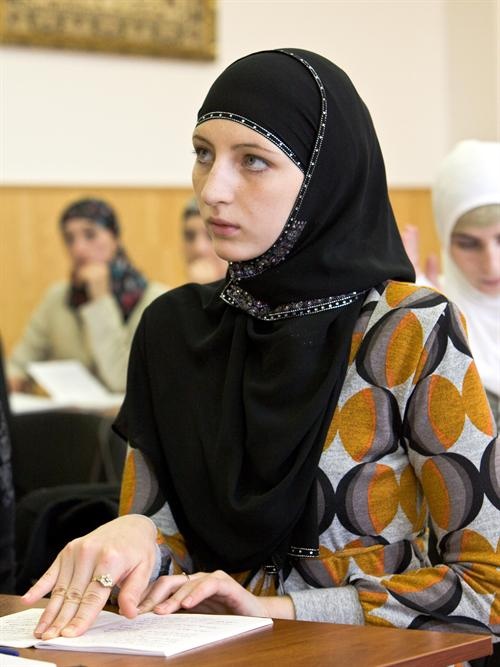 They want equal seats in assemblies, equal number of posts in the Government service, equal chances of freedom and movement, and even equal rights in domestic life. Many of them shun the responsibilities of mother-hood and prefer to remain unmarried. they are working in factories, offices and even in the army. Thus, the whole Eastern concept of 'womanhood' is being revolutionized and the new ideas are being presented to us in the name of 'progress' and 'civilization'.

But, if viewed in the light of human psychology, this trend concerning the place of woman in our society looks rather one-sided. As we know, every liberty brings with it some duties and obligations as well. 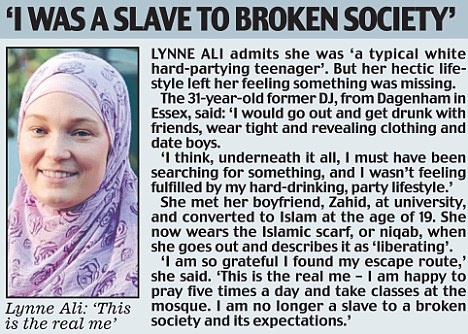 By nature, both the sexes have their particular fields of work. Woman has been created with a special bodily frame which man does not possess, and her duties too, by virtue of her very constitution, are considerably different from those of man. She has been created to perform rather a more difficult, delicate, and important function than that of man. if she wants to do the duties of man, she is guilty of double crime, firstly, she is ignoring secondly, by stepping into the sphere of man's duties she is trying to do a job for which she is not physically fit. The example of Chinese women is before us. In the last Sino-Japanese War the Chinese raised a battalion of women, but soon it proved to be a bitter experience.

I believe that in this concern, the Islamic view is the best via-media. Islam recognizes the importance of both the sexes and gives them equal rights in almost all the fields of life. A woman is as important and respectable a member of Muslim Society as is a man. But Islam believes that their duties differ from one another. a woman has more important and holy duty than that of man. she is the mother and the teacher of the nation.The Holy Prophet said, "Verily, the paradise lies under the feet of the mother." What a noble tribute! Therefore, 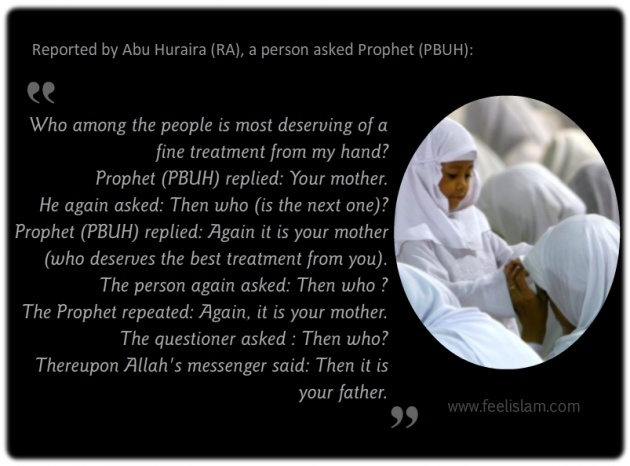 it is as a mother that a woman can best serve her nation. It does not mean that Islam stops women from taking part in the social, political, economic or cultural fields of life. A Muslim girl is supposed to be well-red, and as aware of the political situation of her country as a Muslim young man. she may also take part in the political activities of her country in her own way. She can organize and direct even the departments of her country's government in times of emergency. when required, she may work in hospitals, schools, and colleges. But all these jobs are secondary, and Islam approves them only if they do not hinder the performance of her basic duties as a mother. Islam has allowed women to work, not as men, but in 'co-operation with men'. It means that they should take care of their homes first, and then, that of the external world.

Islam recognizes the equality of the two sexes fully well. But this equality should not mean that the tasks of the two sexes are alike. In the West it is not any moral or social consideration that is compelling women to leave their homes and to work 'as men', but, it is purely an economic consideration.In our society it is not so. If we want to copy the Western culture, we should be prepared for the consequences of the choice which, I am sure, our society is not ready to face. 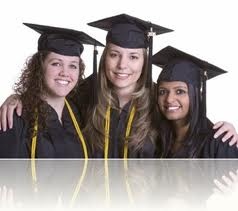 Superb Motivational Tips For Mothers Created at Canva.com by Elliz It is not easy being a fulltime …