AS all of you  have heard the name Pakistan ,a place where things fall apart!!!

Today i am going to show you the Pakistan you have never seen before,the breathtaking views,the mesmerizing waterfalls,the magnificent valleys,the gigantic and humongous mountains,,,So what are we waiting for sit tight and enjoy the ride........ 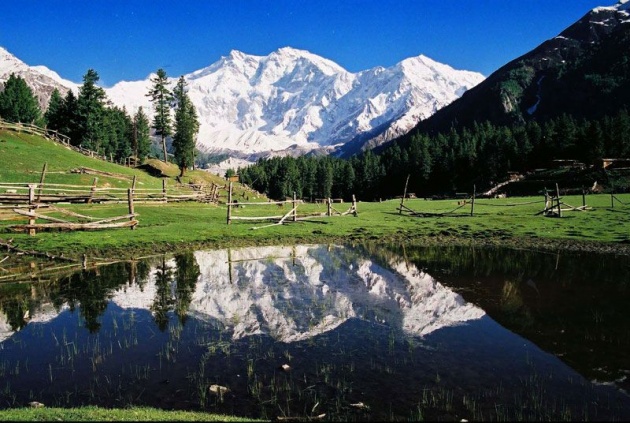 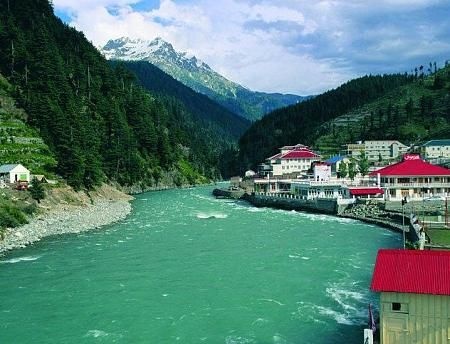 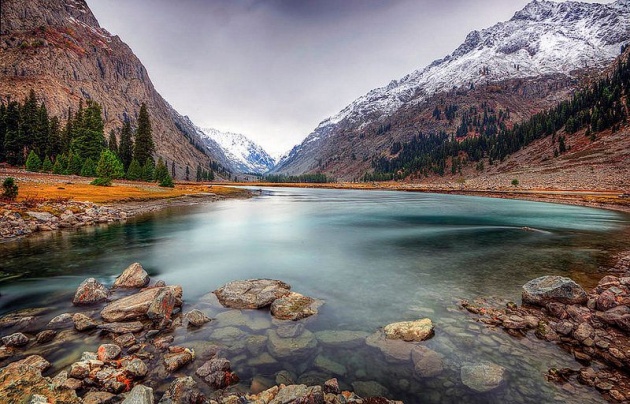 (Beautiful valleys of swat kpk Pakistan) SWAT  a place with so many valleys is one of the most attractive hilly area of Kpk Pakistan every year thousands and thousands of tourists visit this heaven with friends and families, especially in summer times because of its cool and breezy weather .pai and fish are the most favorite cuisines of swat,the capital of swat is mingora.,Swat is divided into so many beautiful valleys some of them are,kalam,bahrain,madiyan ,malam jabba etc. 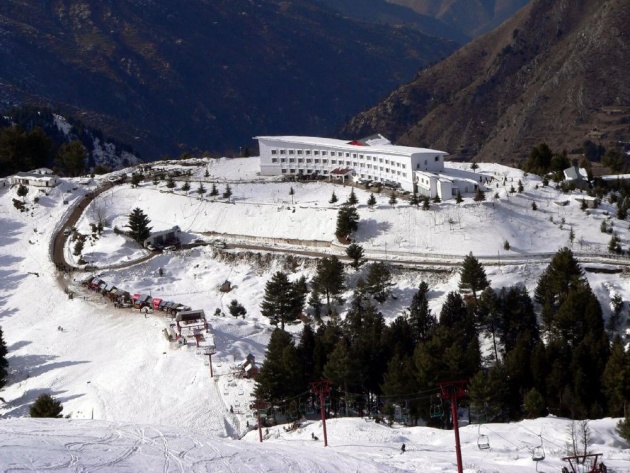 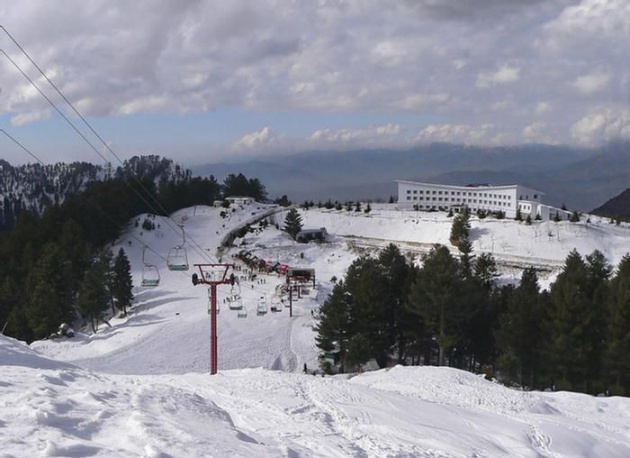 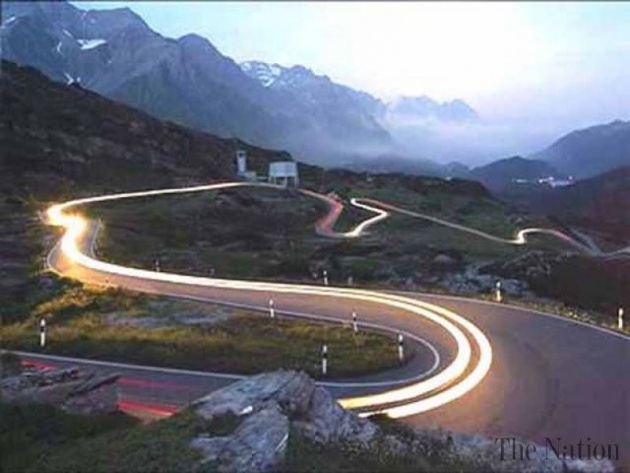 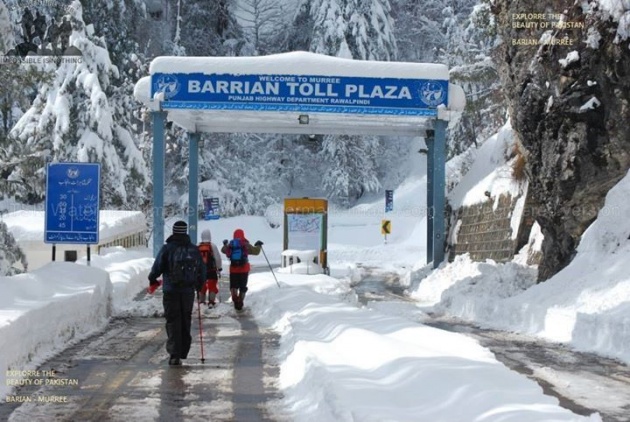 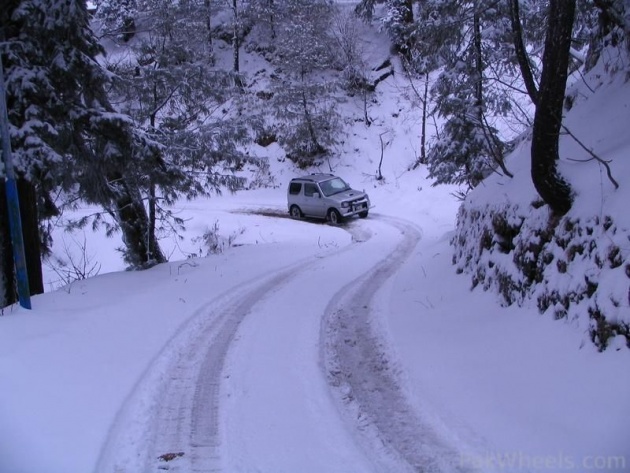 (Islamabad-murree expressway+the valley of muree)MURREE an another beautiful valley of pakistan situated in the punjab province it was also nicknamed as THE WHITE CITY because of its snowy weather.the railway connection with lahore,the capital of the punjab province via rawalpindi made muree a popular resort.It is also very famous for its toursim because of its pine and oaked covered mountains.AYUBIA is also a center of attraction in muree,which comprises four hill stations including Khanspur, Ghor daka,Changla Gali,Khaira Gali ayubia chairlift and shops offering cultural shawls,caps and necklaces are the major attraction of this place. 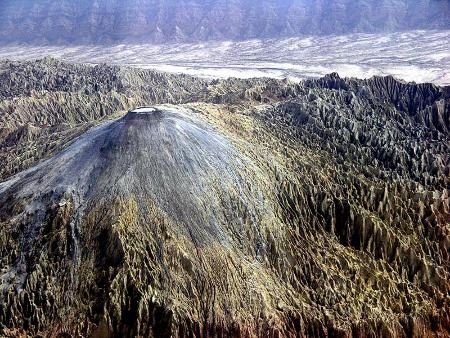 (the amazing mud valcano in balochistan) 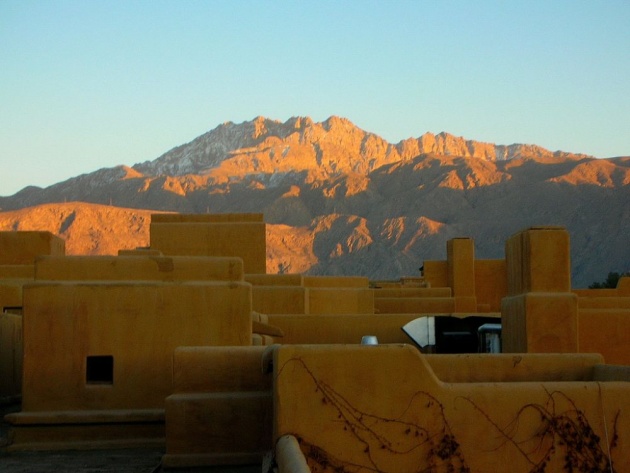 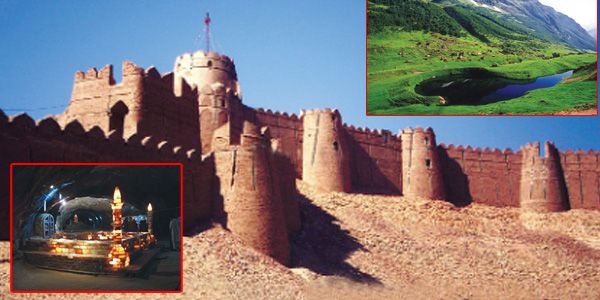 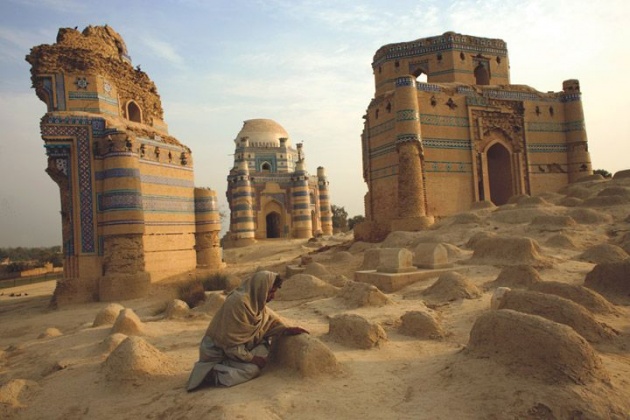 (A short documentary about Pakistan) 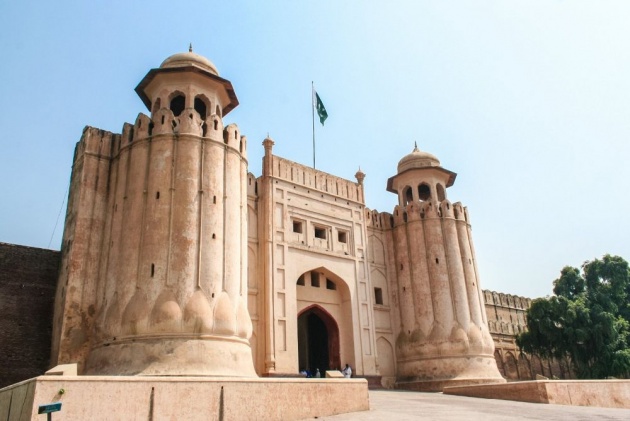 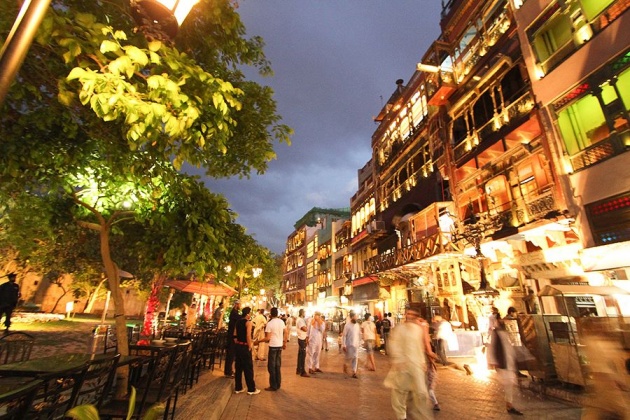 (Lahore fort+nights in Lahore) LAHORE one of the most attractive city of Pakistan with a population over 1 million,,,It is the capital of Punjab province it is more famous due to its vast varieties of cuisines ,there is a saying that the person who never seen Lahore is not even born yet,food street of Lahore ,Faisal mosque are the most famous places among other in Lahore.

(A brief documentary about lahore Pakistan) 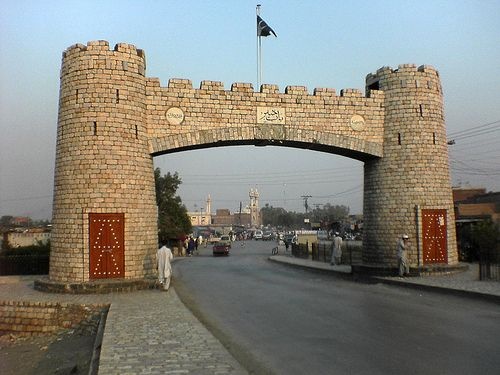 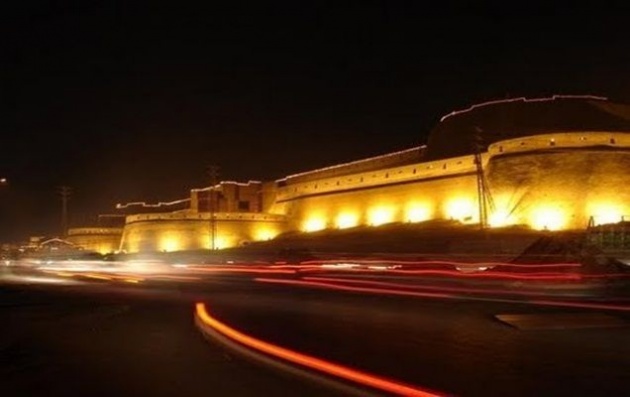 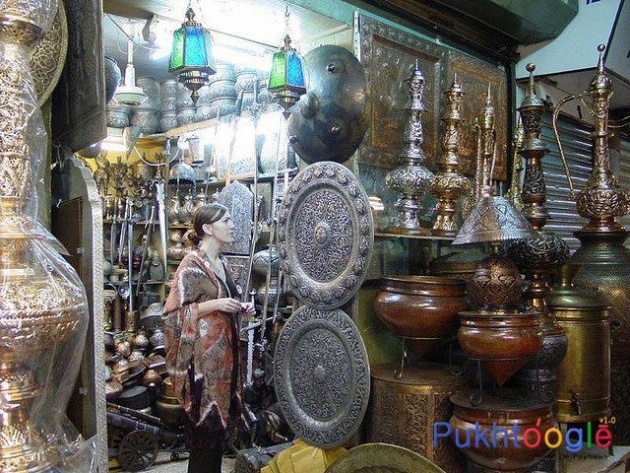 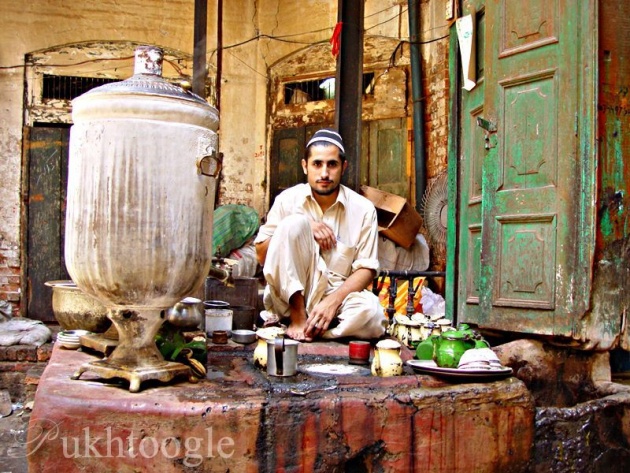 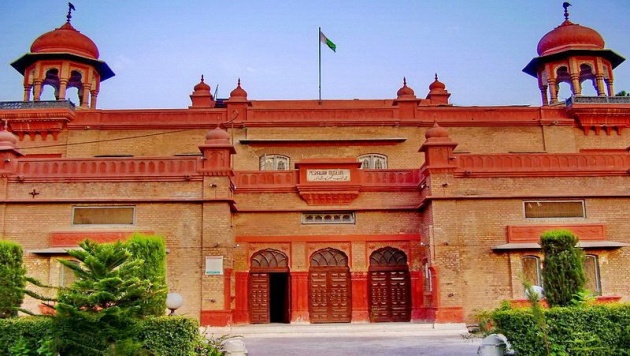 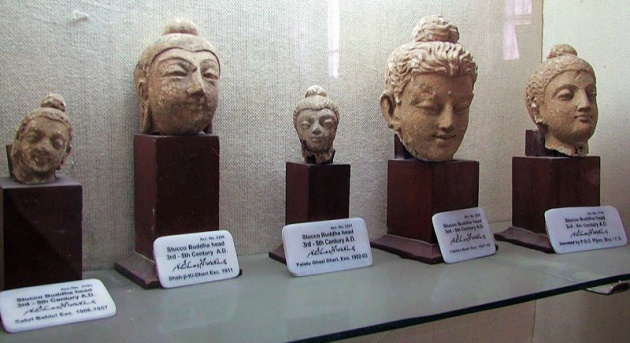 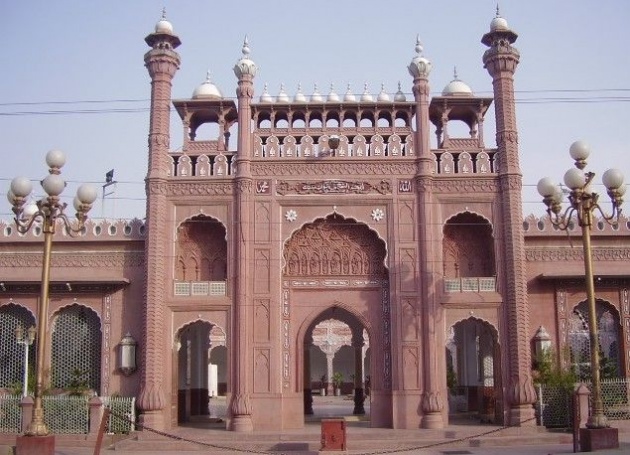 Peshawar is one of the most ancient city of pakistan with the historical value well over 1000 years,seventh densely populated city in 100 bc, in the ancient times it was called the city of the people it was also known as pesh pura emperor AKBAR named it PESHAWAR.IT is any important city due to its adjacent khyber pass,history suggest that peshawar is the most fertile region for the men with great merit,so far as literature is concerned the historical figure such as REHMAN BABA, KHUSHAL KHAN KHATTAK, and modern writers such as GHANI KHAN, AHMAD FARAZ, MOHSIN AHSAAN, FARIGH BUKHARI, and english language poet urdu language humorist PATRAS BOKHARI  also belong to PSHAWAR. PESHAWAR is a beautiful city rich with historic assets among its top historical places is the fort of balahisar. QISA KHWANI BAZAR is the most important place due to its stance culture and civilization ,it is also very famous for its traditional kehwa tikka,chappli kabab and shops of dry fruits. PESHAWAR MUSEUM , GOLDEN MOSQUE,CLOCK TOWER,CHOWK YADGAR are the additional beauty of Peshawar. 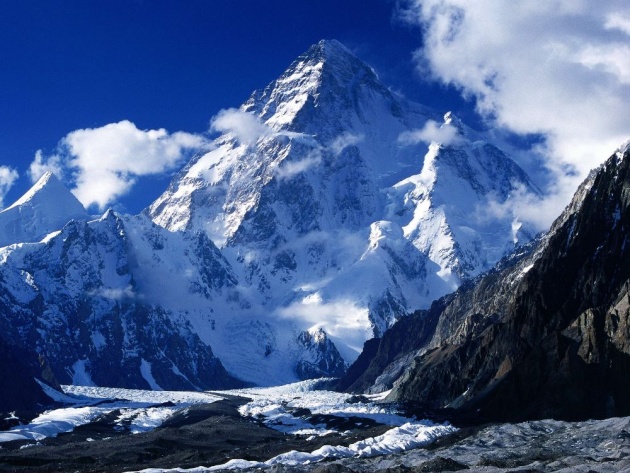 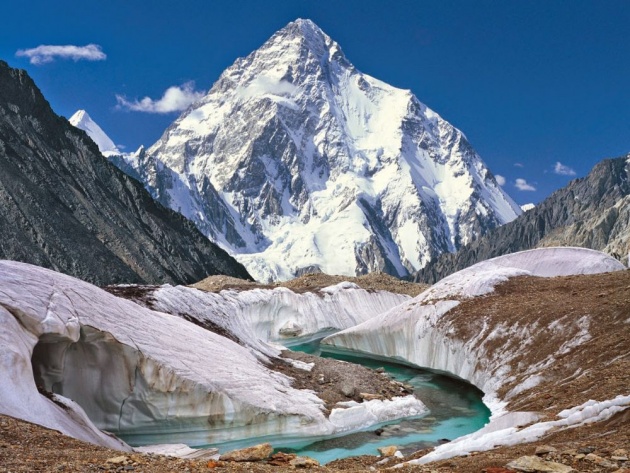 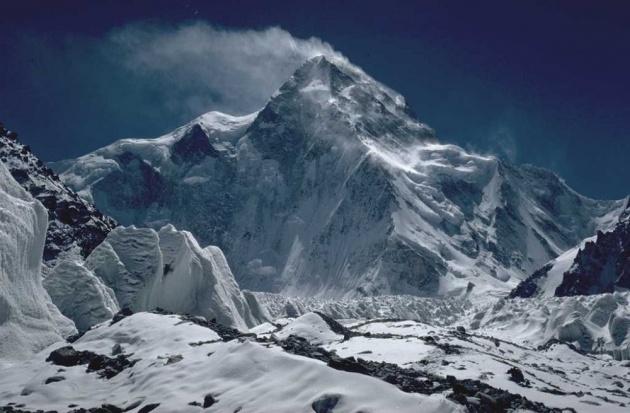 K2 one of the most dangerous and deadliest mountain of them all it highs 8611 meter (28,251 ft) with the prominence of 4,017m (13,179 ft) it is located on the CHINA-PAKISTAN border between baldistan, gilgit baldistan region of northern PAKISTAN and the TAXKORGAN TAJIK autonomous county of XINJIANG CHINA..LINO LACEDELLI  was the first man who climbed the K2 along with ACHILLE COMPAGNONI  on 31st july 1954. 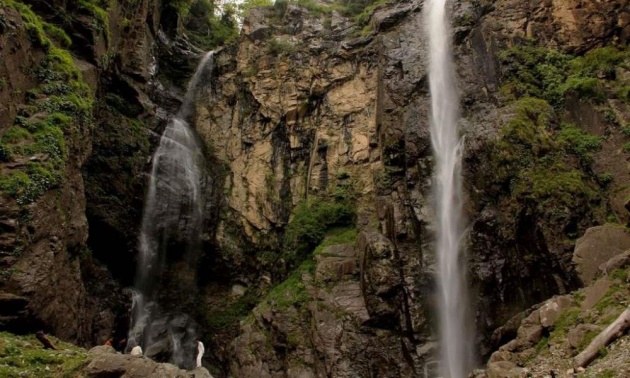 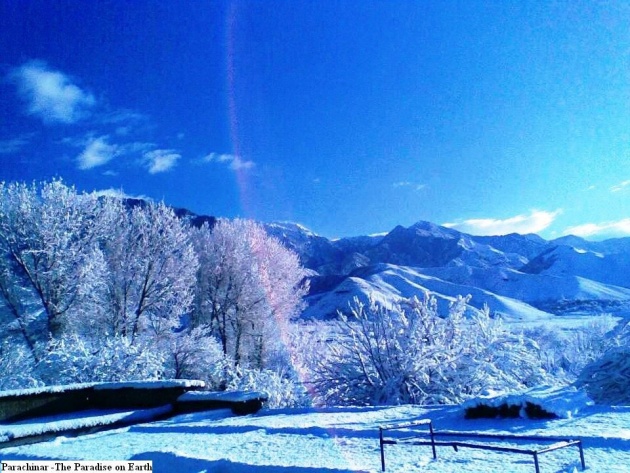 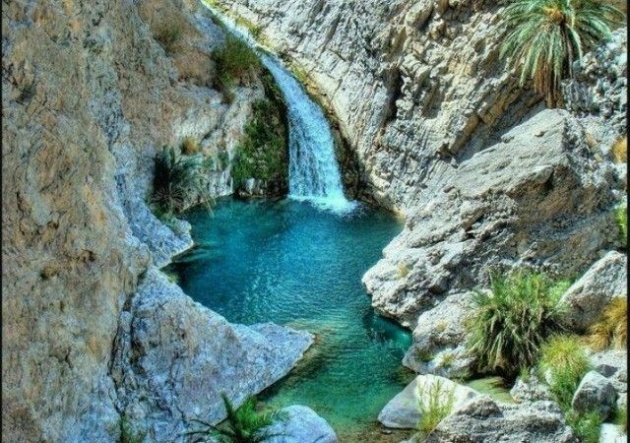 SO this is what i was trying to share with all of you guys from a very long time i am not a writer or a difference maker, just wanted to show you guys the PAKISTAN i know and i am 100% sure that after reading this blog you will have a different perception about Pakistan.

please let me know if you like this blog because your feedback is very important to me ..AT the end just want to say, stay safe be happy ,respect others,try to help each other because the life is too short so make the most out of it :). 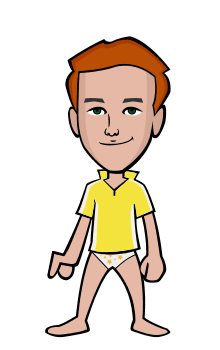