A pal and I are doing something that a lot of people have done before, but it's particularly interesting to me being as I've kind of grown up within the digital media space. We just penned a comedy pilot for an original series online. It'll be about 15 minutes total and feature some friends of ours that we hope to make you laugh. 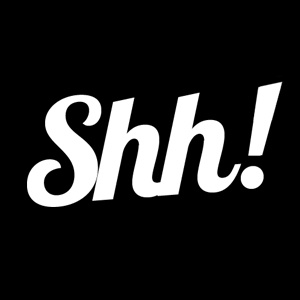 I'm not going to divulge too much on the content side, but I did want to document we started the process for a few reasons.

1. It's been proven when you write down a goal or a process you are 10x more likely to achieve it.

2. I can use Film Annex as a very promising journal documenting the entire process from inception to execution. And eventually, months from now, when we wrap shooting I can debut it here.

I've got my partner in crime creating a Film Annex account so you'll get both of our versions of how things are going down. I used to be a segment producer for MTV News and Comic Con so I know the basics, but I'm anxious to learn things on the fly.

You can see some of my older work here.

So - I guess stay tuned? Or subscribe. Subscribing would be the best option.

Blogger Tutorial Company is a blog where you can learn blogging, youtube, seo and money making cours…

How to Watch Films Via YouTube Movie Rental Service?