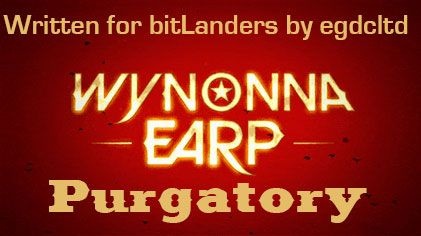 "Purgatory" is episode one of season one of Wynonna Earp, the fantasy western series based on the graphic novel series of the same name about Wyatt Earp's descendant. In this episode, Wynonna Earp returns home for her uncle's funeral.

This series is based on the graphic novel series of the same name. It begins with a bus driving through the countryside at night. A woman leaves the bathroom and another one speaks to her as she sits down. The woman who left the bathroom says the next stop is hers; she's from around there and is returning because of her uncle. The second woman says that her name is Kiersten and asks the first her name - as the bus is seen from the outside passing a sign welcoming people to Wyatt Earp Country.

The, currently unnamed (okay, we can guess), first woman has a flashback of some bad memories from her childhood and then the bus gets a puncture. Kiersten goes outside, as the toilet on the bus is occupied, even though the first woman tells her not to.

You Should Have Stayed on the Bus

The driver finds something stuck in the tyre, and then hears something. More sounds follow, and the driver gets back in the bus after changing the tyre, looking rather worried. The woman recognises the sound, and the driver is about to head off without Kiersten. Who is then dragged away screaming by something unseen. The woman says that they can't just leave, and gets off the bus as it drives away. 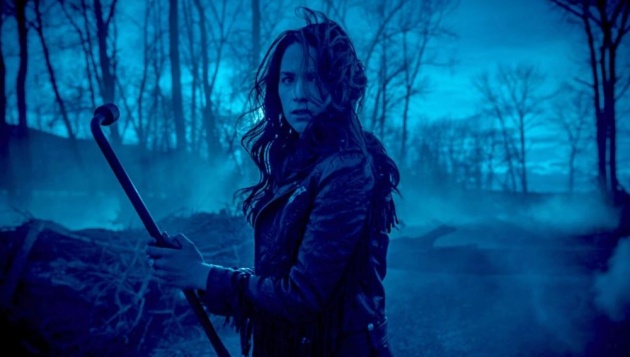 The woman - okay, Wynonna - looks through the wood and finds Kiersten. Dead (well, it looks like Wynonna just finds Kiersten's head, but that would pretty much make her dead). Wynonna is then attacked by something unseen, although there is a figure lurking around. She gets thrown around and knocked to the ground. Then her phone wishes her happy birthday, and Wynonna gets up again. Different, by the looks of it, in some way. She tangles with the attacking shape, seemingly now able to see it, and stabs it in the eye. It, and another, both flee. 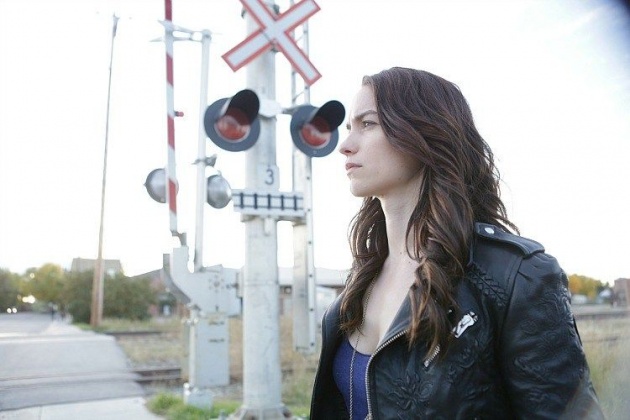 Wynonna walks into the town of Purgatory and rings in the killing to the police, removing the SIM card from her phone when the person on the other end asks her name. She arrives at a funeral, where her aunt is burying Wynonna's uncle in the garden. Wynonna wants to know what happened to her uncle, Curtis. 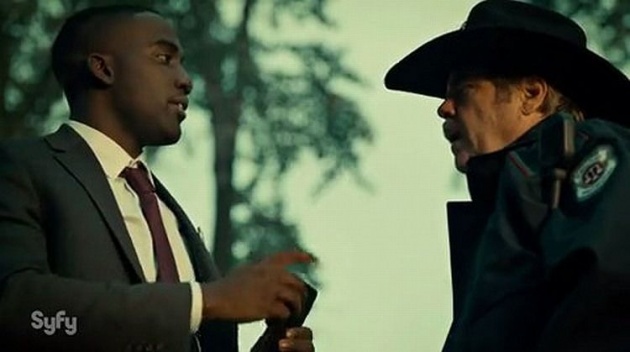 At the site where Kiersten was killed, a man in a suit is examining the scene, along with a CSI and the sheriff. The man is a Deputy U.S. Marshal, and he says that this is the third dead girl that the area has had in the past six months. 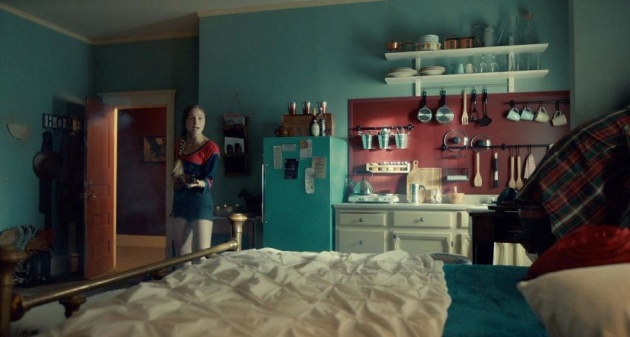 Wynonna had problems with the law in her childhood, and was in Greece when she got an email from Curtis. In town, she also bumps into her younger sister, Waverly (who unloads a shotgun at her, but that was just a mistake). It's been three years since Wynonna was last around. Waverly says that the family curse is starting up again, and that they need their great-great-grandfather's gun. Wyatt Earp's gun. It seems that Curtis had his head torn off.

The Marshal, Dolls, approaches Wynona. He says that he wants to help, and that he belongs to a branch that deals with unexplainable activities. The Earp curse seems to be that revenants, those that Wyatt Earp killed, come back to kill again. It also looks like Wynonna is a really bad shot.

Much of this episode has things just getting started and introducing characters.