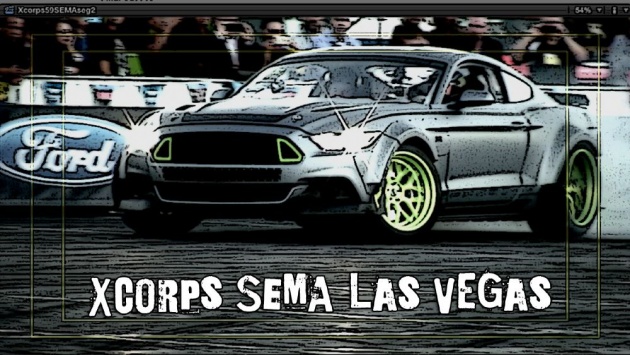 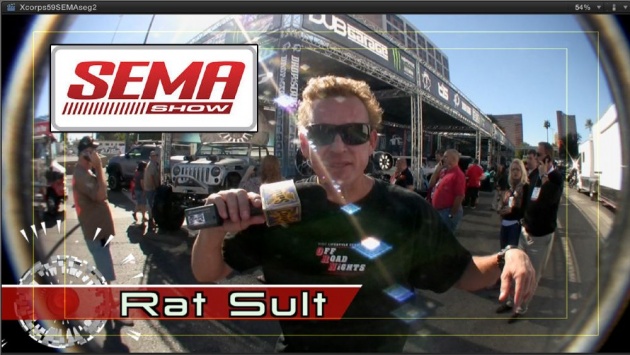 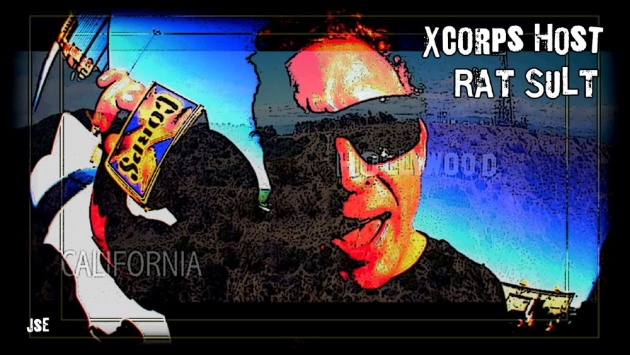 SEMA is the premier automotive event of the world held November 3 – 6 which this year drew more than 60,000 domestic and international buyers! This TV episode is hosted by Rat Sult reporting for XCORPS Action Sports and Music TV 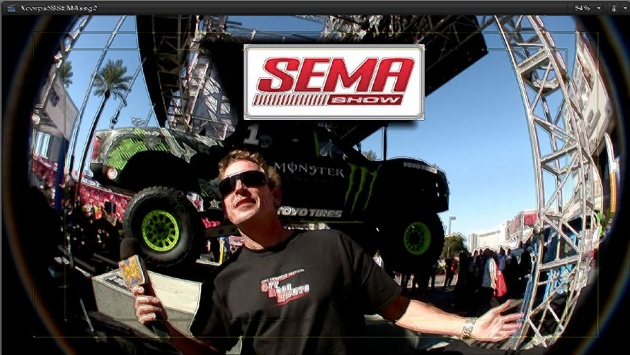 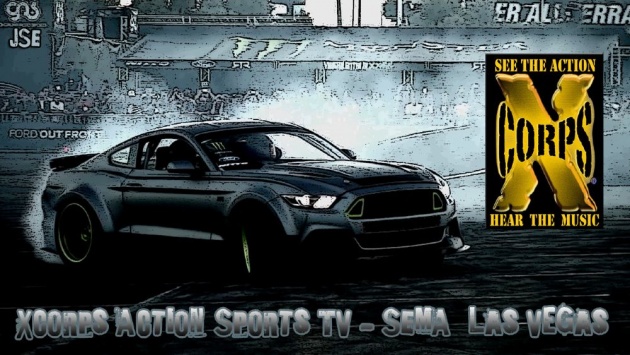 Segment two on Xcorps rolls in with more drifting Ford Mustangs leaving smoke trails on the outside track at SEMA! Loud and proud! 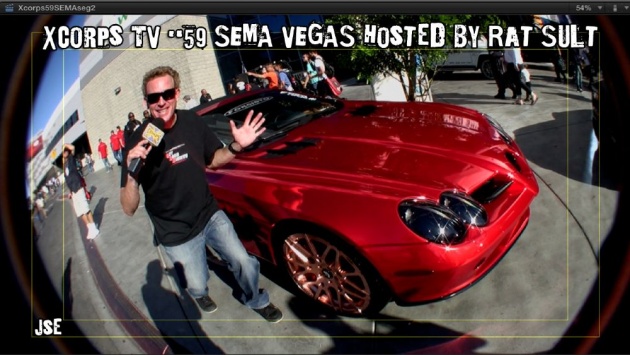 Rat Sult reporting for Xcorps follows the ACTION…and the girls at this massive auto show which happen each year in Las Vegas Nevada! 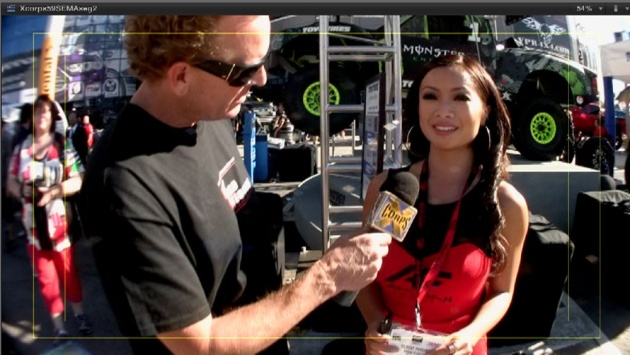 Music here by Gentleman Jake popping out the FUN socially relevant song “POKE” in reference to friending on social media! 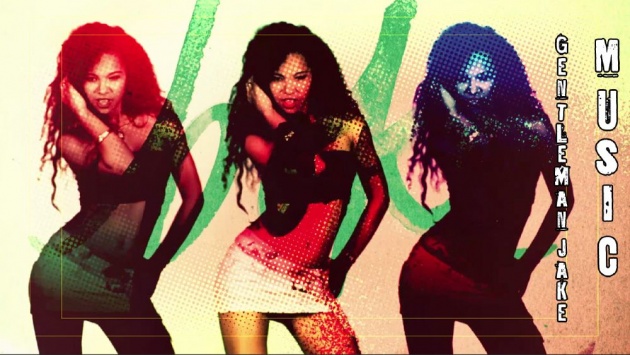 Cool tune with a funKy beat which is pretty much what SEMA is about! 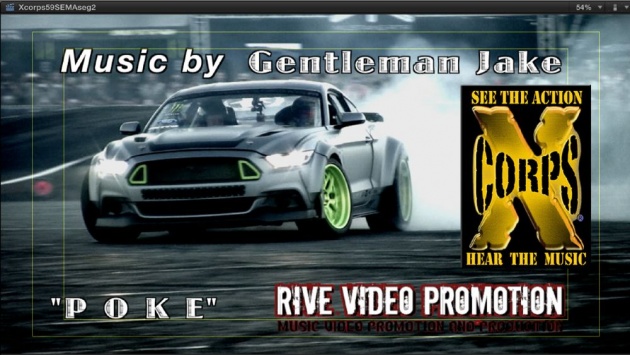 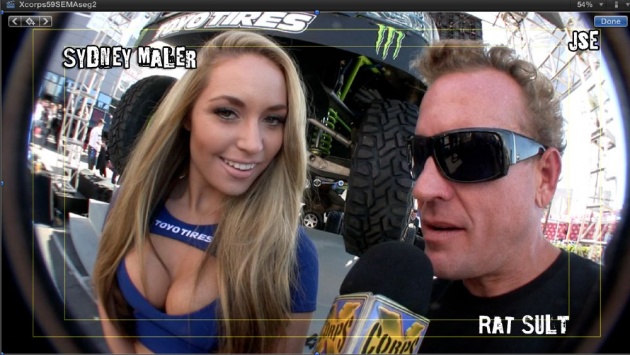 Check out what Sydney has been up to! Nice model pick Toyo! 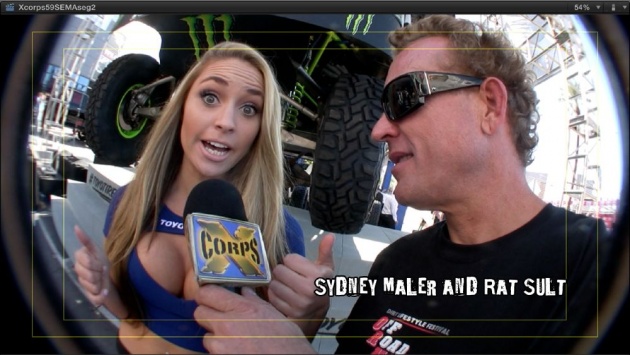 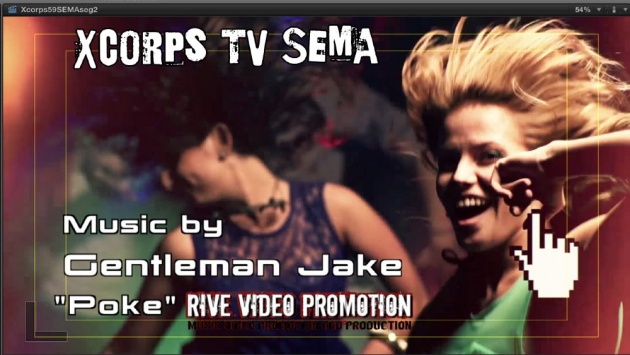 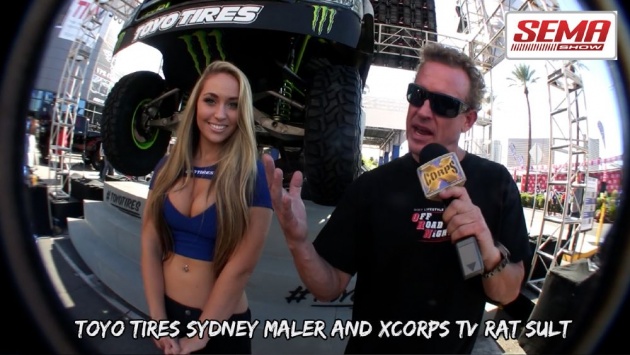 See the Action Hear the Music Join the Xcorps.