Xcorps TV is what it is in part because of Mac Pro computers and Final Cut Pro editing software!  What Apple did when they unleashed their Power PC G4 and G5 work stations was make powerful editing systems available to guerrilla film and TV makers like Xcorps giving them professional creatively intuitive editing tools on an affordable budget. Why spend ALL your money on gear when there are shoots to be done!

Xcorps began with computers like these and began editing early XC shows with Final Cut Pro 2 and progressed on to FCP 7. Now with OS X Mavericks running Final Cut X we know future episodes of Xcorps will look better than ever also because of the super high quality HD video cameras available at ridiculous prices!

For just a few hundred bucks sharp as all heck POV action cameras like Go Pro and the new Sony AS-10/15 are bringing the shots to the edit bay like never before! Xcorps currently prefers  the Sony cameras because for less money you get a wider angle less distorted video image than any other!

These images are video STILL FRAMES taken from an Xcorps edit timeline using the new Final Cut Pro X and HD video footage shot with Sony AS-10 camera set at 1280x720 at 60fps. This camera will also shoot at 1920x1080 at 30fps as well as several other shoot modes. Amazing! 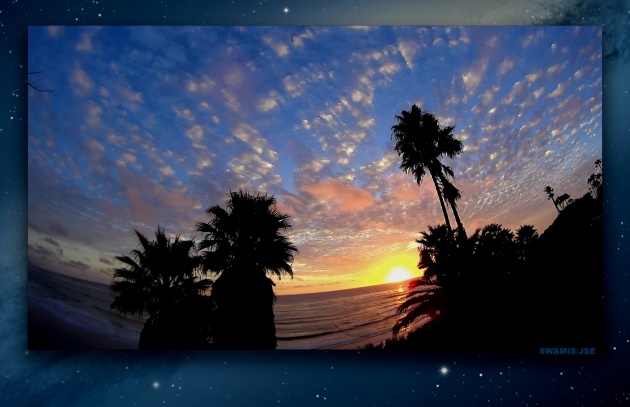 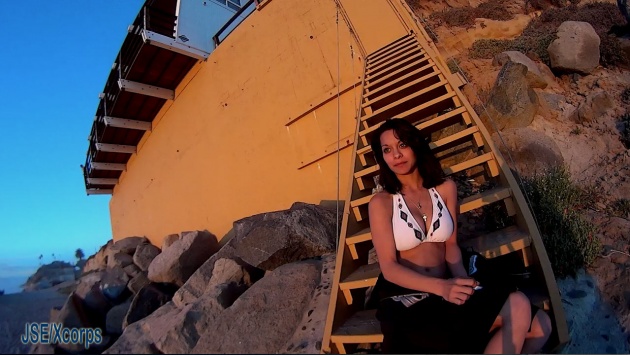 Stay tuned for a great new season of Xcorps Action Sports and Music and some great new production tools to bring it your way!