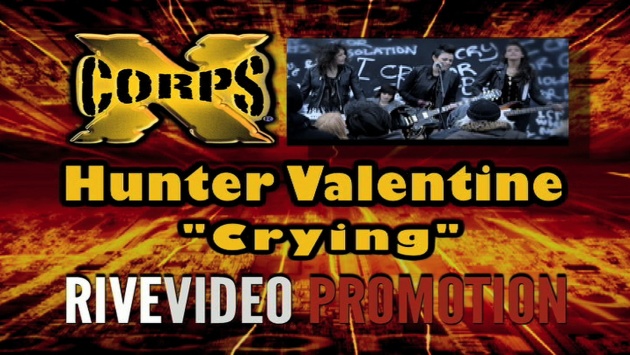 Hosted and reporting for Xcorps TV is music director Jason Lazo who introduces the viewer to a new music release from the indie alternative pop band Hunter Valentine called ‘Crying’ along with scenes of a shimmering golden sunset over the beautiful California State beach called Moonlight located near The Xcorps offices in Encinitas. 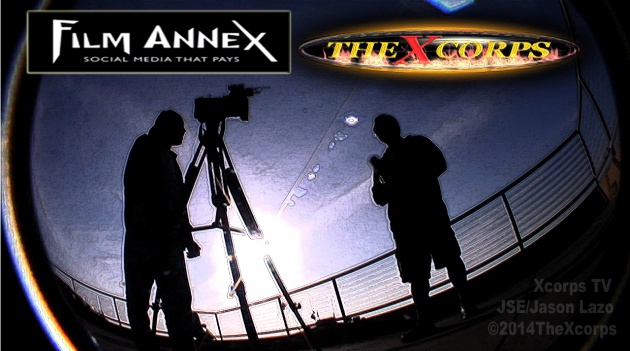 Check out Hunter Valentine’s latest single “Crying" along with scenes of a sweet California golden beach sunset complete with sand castles and seagulls right here on Xcorps Music TV brought to you by RIVE music promotions.

See The Action Hear The Music Join The Xcorps on Film Annex!