As well as uploading new videos to FA Xcorps TV has been adding promotional POSTERS and still frames pulled from the videos. These shots go a long way in making your FA channel look sharp and FA made the process very streamlined and easy!

These photo's illustrate Xcorps show episode #49. Road Tour-2 which was part of a cross the USA road trip and adventure tour from East to West coast! The below shot is Xcorps host Jason Lazo reporting from TOTAL DARKNESS underground in a Oregon lava river cave and the infrared photo represents how spooky the place really was! 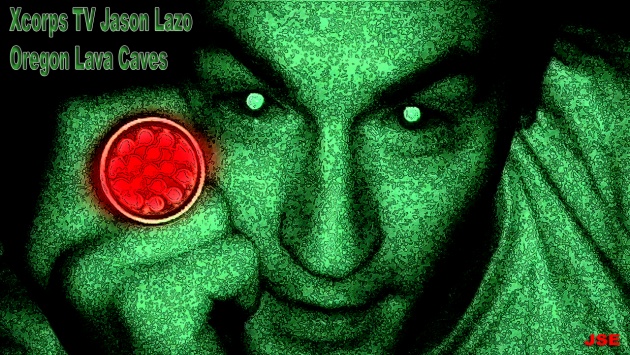 Remember part of the reason FA rocks is the PHOTO GALLERIES you can build so when uploading to your Film Annex channel also upload at least 5 promotional photographs representing your film. These will show up to promote all your hard work! FA let’s you add your own LARGE photo files to illustrate your films and it's an easy option that adds lots of looks to your channel!  It’s very easy to pull still shots from your video (screen grabs), upload them and they will appear right below your video player. This is something most platforms including YouTube DO NOT let you do!  Creating promotional POSTERS from still shots to rep your films is worth the effort and making them in Photoshop is a pretty cool too! 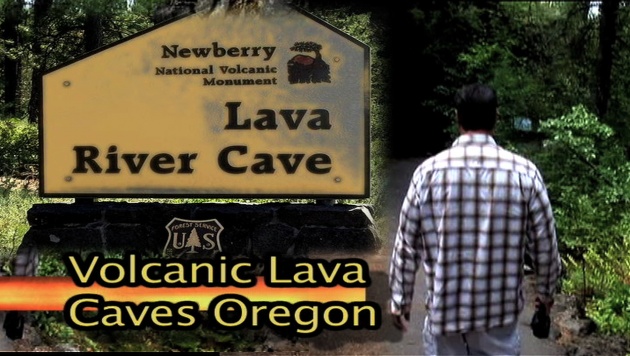 Not far from the Lava Cast Forest this cave is a 5,211-foot long continuous lava tube - the longest in Oregon and a place worth checking out!

This volcanic area is now part of the Newberry National Volcanic Monument, managed by the USDA Forest Service.

Though it is mid August Jason puts on an extra shirt because its unexpectedly cold in the caves 42F – a place that molten lava rivers used to flow 80,000 years ago!

Music sound track from the So Cal based metal hip-hop band The Almighty Grind with their songs Sun God and See It Through setting a spooky mood as Jason drops into blackness and the XCAMS go night vision to follow his dark decent! 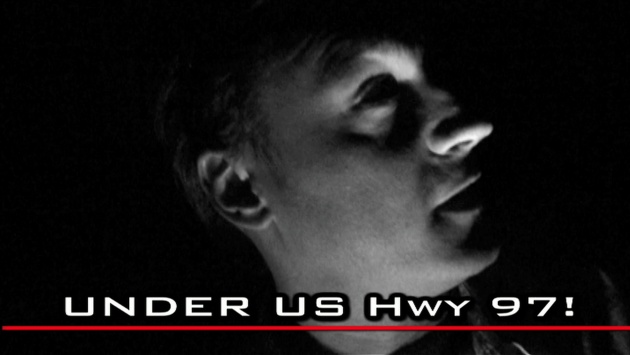 Great spooky eerie video footage along the way including smooth Lava Tube sidewalls and crystal formations showing the direction of the flow that moved along this path like a river 80,000 years ago!

It gets cold fast as breath can be seen and sound goes from echoes to dead flat because the tube narrows along its one mile path!

Check out the scene at the end where the walls of the Lava Tube close in tight and Jason hears his own heart beat! Not the place for the claustrophobic!

More lunar landscape scenes topside with another track from The Almighty Grind and Jason hitting the road for more interesting places along a massive coast to coast cruise stretching from Boston to San Diego called The Xcorps Road Tour!  Next stop Crater Lake – Stay Tuned! 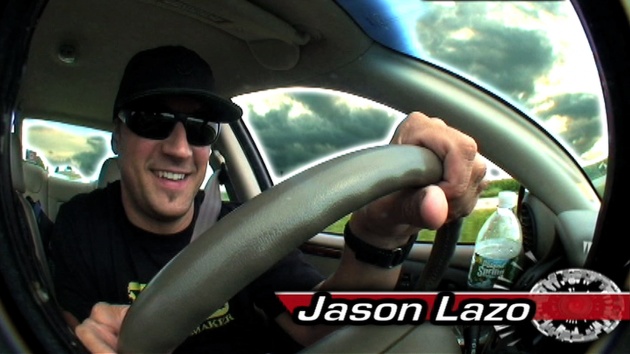