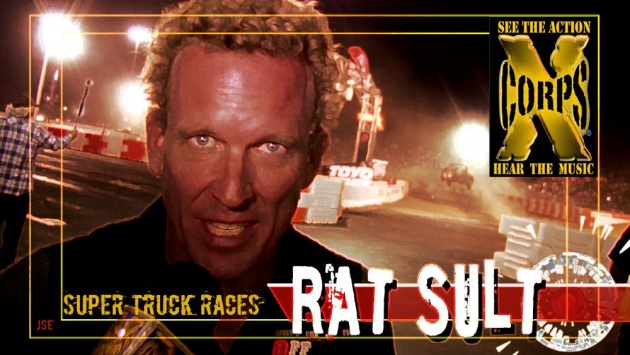 Xcorps on camera host reporter Rat Sult leads the X viewer out of the stands and deep into the heart of thundering race action mid-field making for another classic XCORPS style high energy race report! 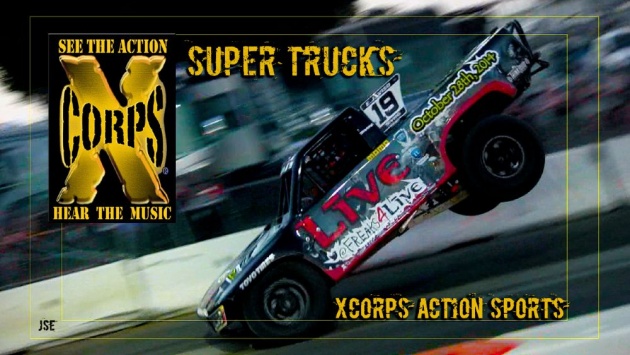 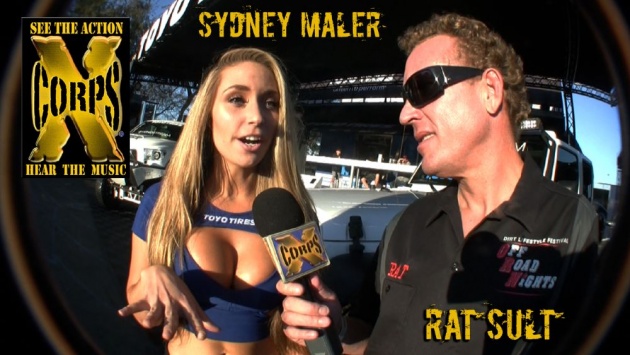 This Xcorps race series film report was shot the weekend of September 20 at the Orange County Fairgrounds in southern California. 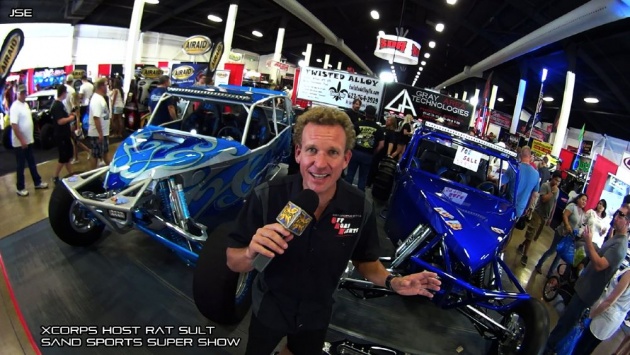 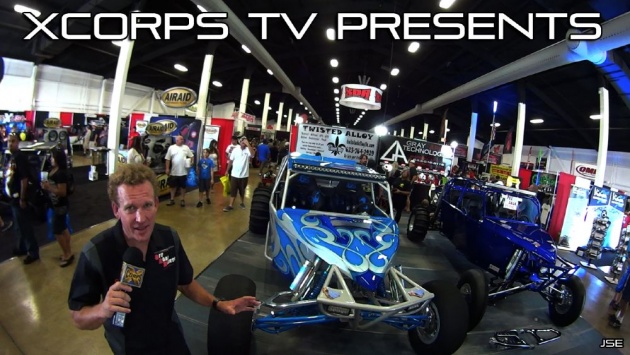 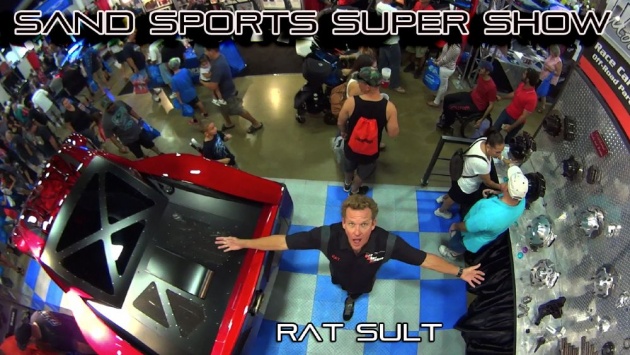 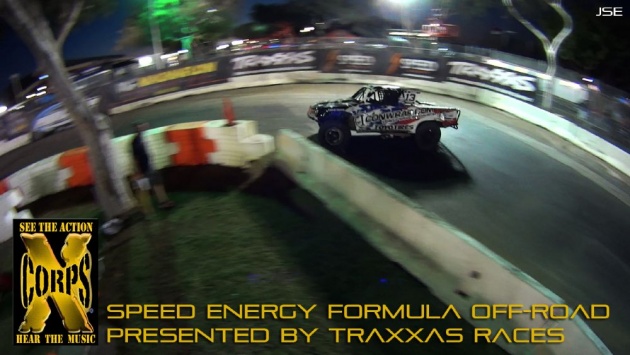 Rolling with all the ACTION in this video are the RIVE promoted musical DUO - ‘2 CELLOS’ - raging on their cellos with a song called “Super Massive Black Hole”! 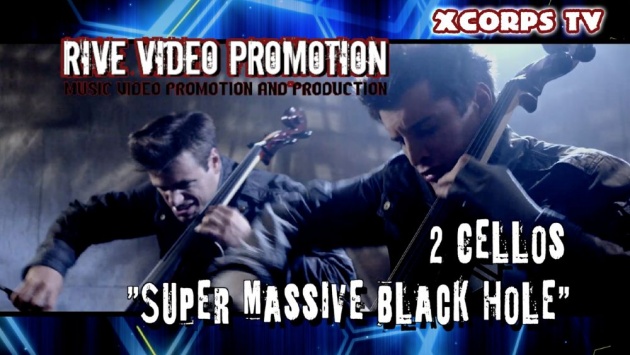 Hang on folks! SUPER seXy vocals and moves from Naya Rivera included with all the string thrashing action! 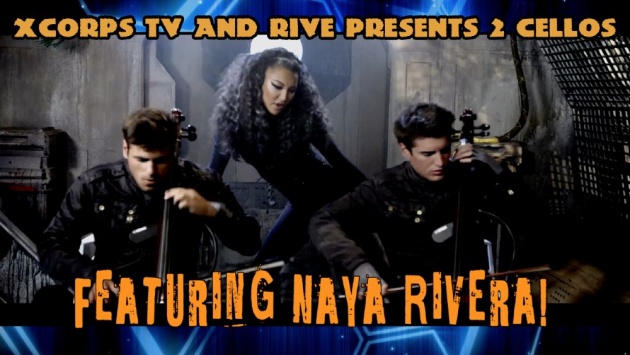 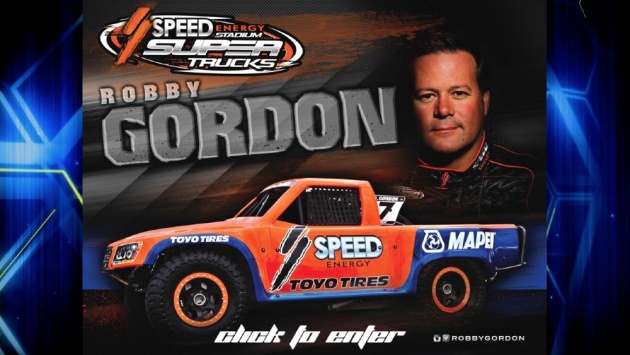 See all the Action Hear all the Music Join the Xcorps - http://www.xcorpsTV.com/ 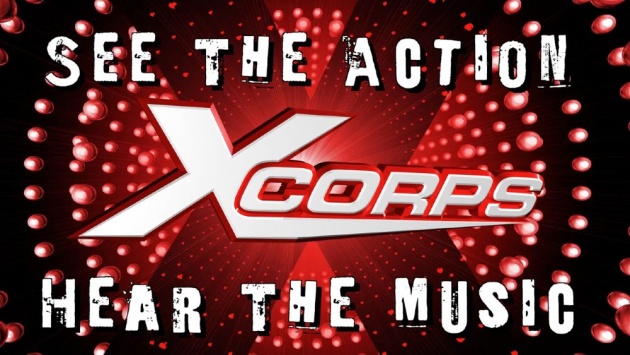