In some of my previous blogs I told you about our upcoming new short film “Manzanas Amarillas” (Yellow Apples). I describe a very long process from the development until the moment that we got the founds to shoot, and also about the press that cover us.

Now, we are in the final process before the avant premiere, the post production. This is from my point of view, the most difficult moment because there´s no chance to go back and we must finish the movie.

I think that this process is hard, because every decision that we took is a last decision and is hard to feel that you finish something like this because there´re infinite possibilities.

In this stage is really important to think really well about everything, because there´s many options and the process can be really long. In some occasions there´s not reason to hurry up and we can make a lot of tests; but in our case we have a schedule for the premier and also an specific date to give the reports for the founds we got for production.
In this short film, the correction that we are making is strongly connected with the script feeling, giving a kind of sad feeling, but with some hope along everything until the end.

In the sound design aspects the main objective is to go deeply into the environment of the world that we create. I know that is a really documentary environment, but, sometimes the direct sounds of the different spaces can work better with a cinematographic turn.

We have just to more week for the premiere and there´s not so much time, so I´m going back to work! 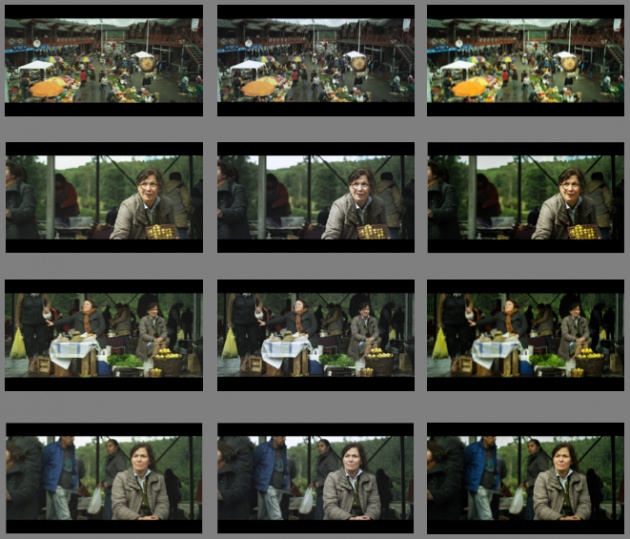 Thanks again for reading!!

Director and animator specialized in Art Direction and screenwriting; he was born in Puerto Montt city. Studied in the Cinema School at “Universidad de Valparaíso de Chile”, then illustration in the creatives school “Brother Advertisement”. In his films he works with minusious art direction and always he is looking for…

How to write a script for the successful short film

Short films are a great way to start a movie career. Good short films can help create a unique style…

What are the mandelas and how are they helping us?

What are mandelas and how are they helping us?Have you everheard of mandelas, various round shapes w…