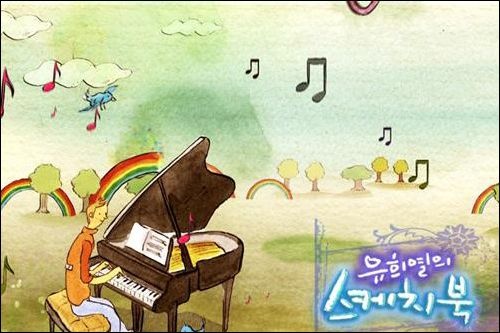 Again, in this blog I will explain about Korean's TV show. No different from the previous blog, the TV show that I will discuss this time is a talk show and live music show. Because every day I am always listening to music while doing any work, and the music that I listen the most is Korean's music. So there is no harm if the theme of the blog I wrote most of them are from South Korea.

TV show that I'm talked about is You Hee-Yeol's Sketchbook, a show with two concepts, talk show and live music shows. This show was aired on KBS2 since April 24, 2009 to replace the show before this Lee Ha-na's Peppermint. So it is no doubt that this show has a lot of the audience and can survive this far. This show also has contributed much to the development of Korean's music and Korean's musicians who made the song and their names are known by the public. 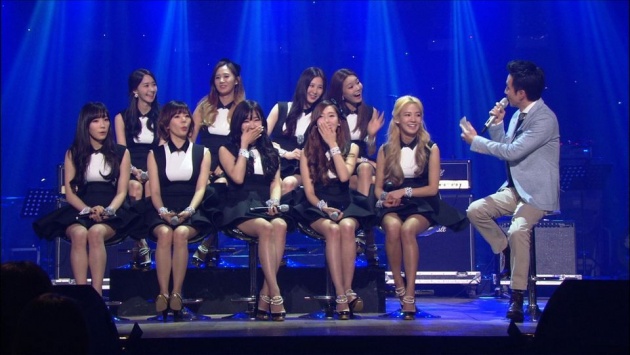 This show lasted about 80 minutes each episode. Each episode will appear 3 to 4 guest stars who will sing their songs live. After singing they will be spoken to by You Hee-Yeol as the emcee at a time as long as 10 minutes to 15 minutes. Each guest will sing 2 to 3 songs and some songs they sing usually is a new song. 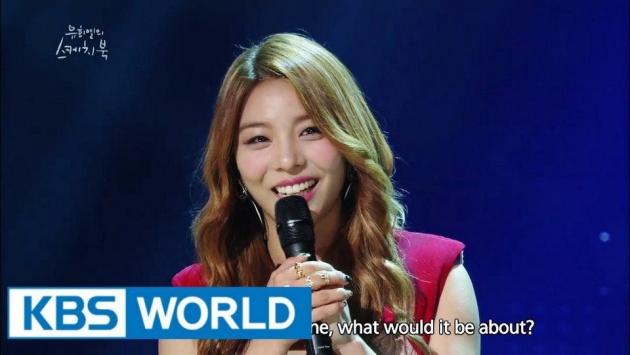 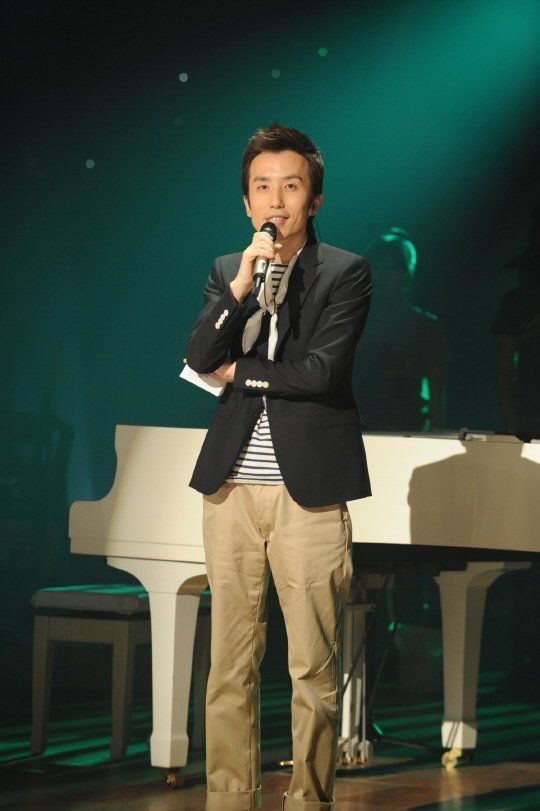 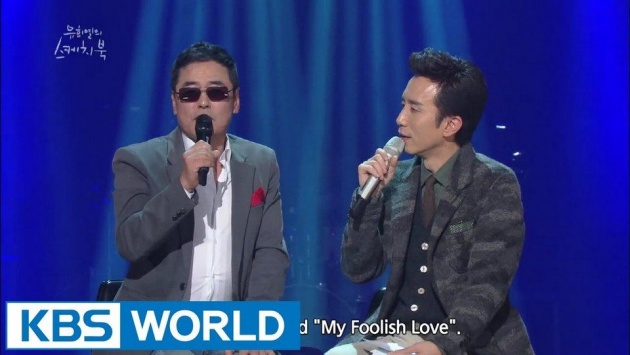 Audience Inspection, I am King 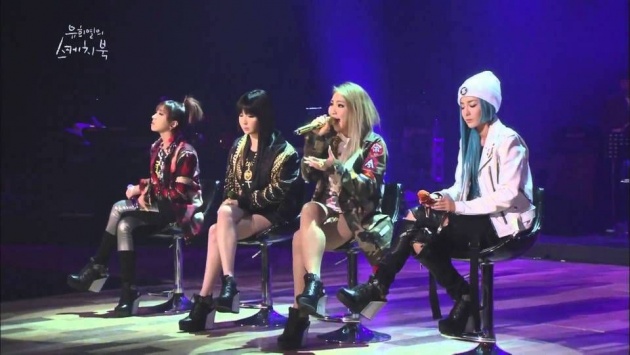 You Hee-Yeol's Sketchbook and Song's Promotion

This show is also a platform to be promoting a new song of a singer or even promote themselves as a singer. Because usually, invited guest star in this show are those who have recently issued their latest single song or album. Guest stars can also come from those who have recently debuted as a singer or an Idol. By performing in this show they could introduce their songs to the fans and the wider community Korea. In addition they can also show their talents and abilities to sing because here they will sing live on stage, attended by hundreds of spectators. 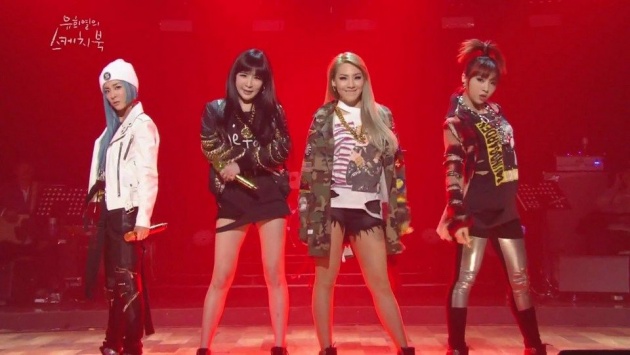 In their conversation with You Hee-Yeol as host, they will be asked about the concept and background of their latest single song or album. So they had the opportunity to explain in more detail about their song. Moreover, they sometimes also be required to demonstrate their individual talents either about music or outside of music. For example, imitating a person's voice, singing a song that is not unusual, and other things that sometimes involve their personal lives. 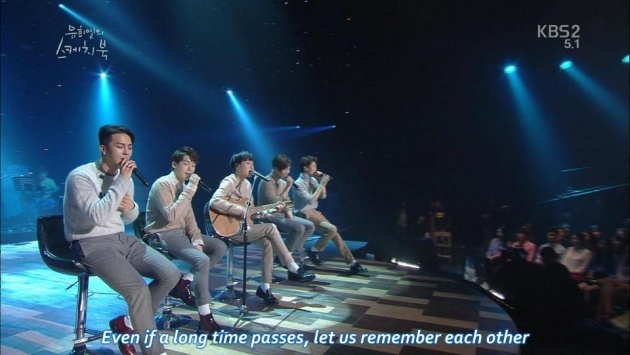 Sometimes, in the last part of the show there are special performances of guest stars. This is common if an invited guest star is a senior singer or a singer who was booming at that time. This special performance can vary its shape. But has the same goal of satisfying the spectators who witnessed and all the viewers and especially to the loyal fans of the singer. In a way, this show has had an impact in the success of a singer who attend to guest star. Although it is not certain that the singers who perform at this show will be a success and their songs will be popular, but at least this show has become a place for them to give their best and show their skills to the public. 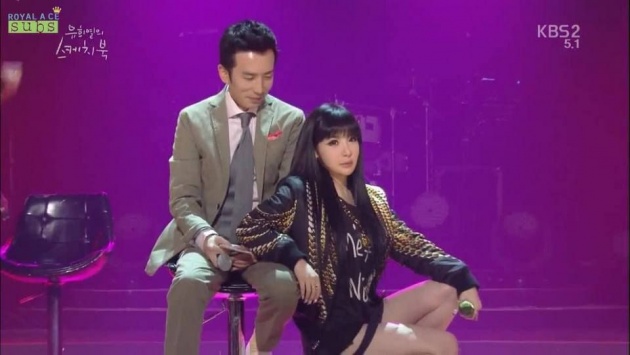 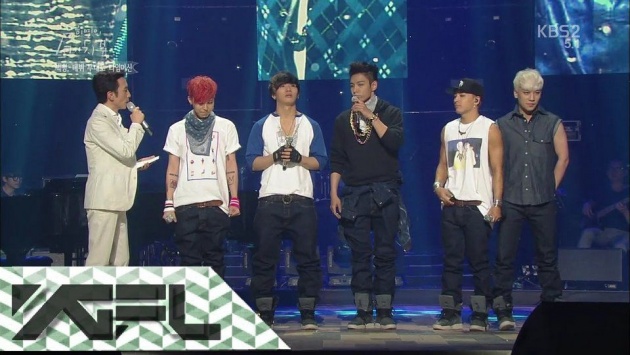 To be honest I do not often follow each episode of this show, because I only watch it when my favorite singers perform in this show. Still, I quite enjoy this show because sometimes I learned new songs and new singers in Korea.

Here's one of my favorite episode:

The episode is a favorite because one of my favorite band was the star guest. they are Urban Zakapa. They appear in the episode in order to introduce their new album 'UZ' and the single song from their album titled 'Two One Two'. I am always amazed when I saw them singing on stage, their distinctive sound, the beauty of their harmonies, making goosebumps. 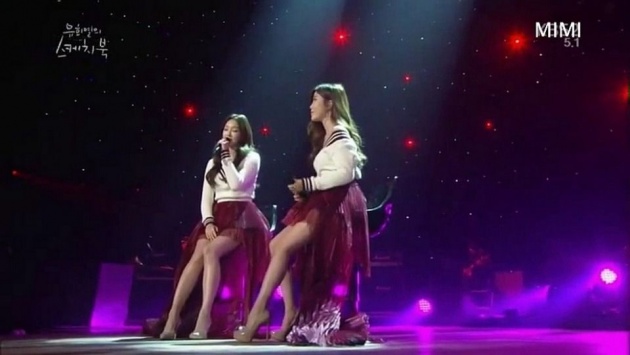 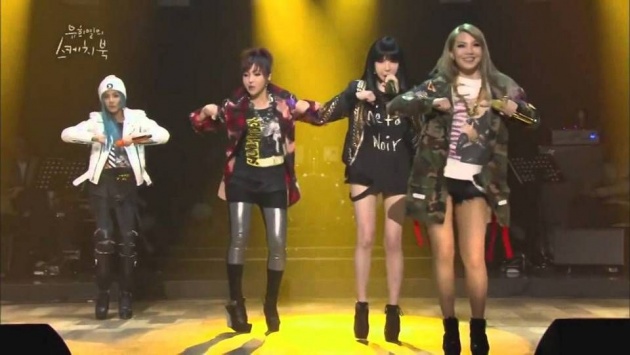 That's it my blog about You Hee-Yeol's Sketchbook. I hope you enjoy it and let's share our thought about this show.
Thanks all.
Regards: LookUp^^

[The owner of Les Recette, thecakeboutiquect
I hate spammer, show your quality as bitLanders user ;)