YOU SAY YOU WANT A REVOLUTION

Alexis de Tocqueville is a scholar and a genius when it comes to revolutions. This literary scholar who wrote iconic and must read works such as, Democracy in America, gave way for the altering interpretations for revolutions that we were aught in our history books and may even be a part of in the present day.

I was watching the news not too long ago and one of the announcers continuously stated the technological revolution we are currently in. Normally when we think of a revolution the first thing that pops up into our fields of vision are violence, political unrest, protests, and general anger spread throughout multiple opponents. 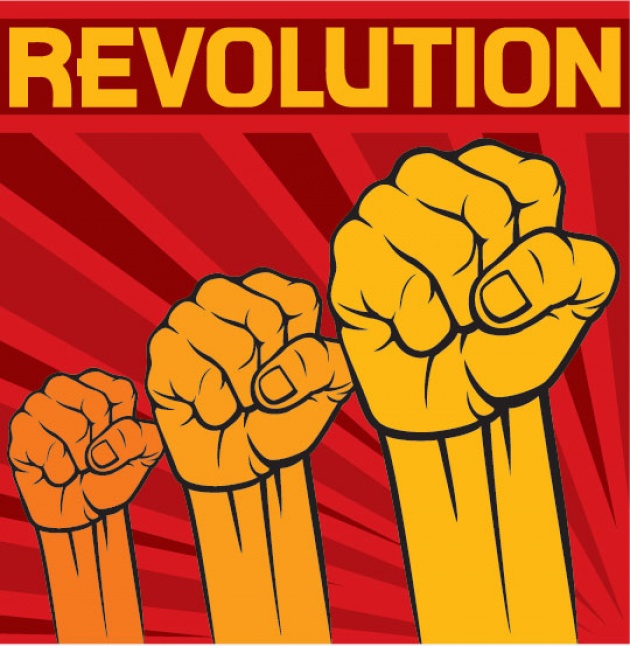 But as we are well aware, revolutions are not always political. There are also many social revolutions or “slow revolutions” as coined by Tocqueville. These include social, cultural, technological and the like where the political atmosphere is not the driving or prominent factor. 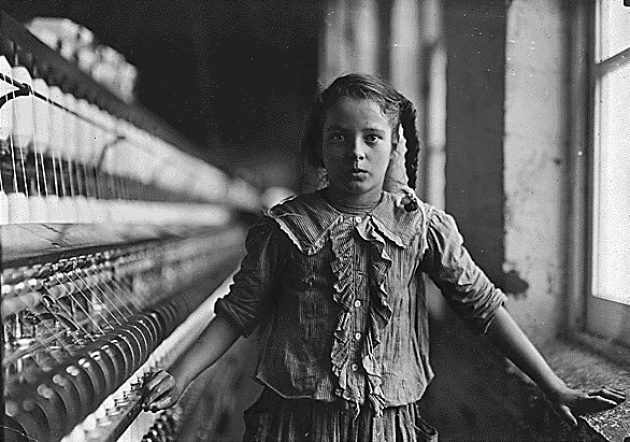 The reasons why this shift was considered a revolution is because of the dramatic shift in lifestyle due to technological advancements. These revolutions do not need one trigger or spark per se; rather, they stem from a series of components such as improved economic income and population growth.

The reason why these social revolutions are very controversial is because they do not have a set point where they begin. Even historians argue the dates of the Industrial Revolution as beginning in the 1760s while others argue the 1780s; some even argue that it wasn’t a revolution but a misnomer. 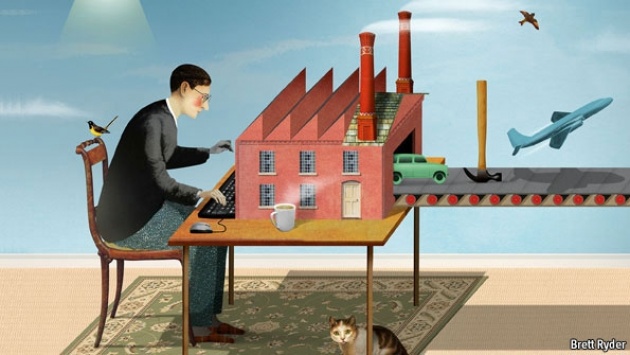 Social revolutions are very interesting and we should definitely keep a look out within the next couple of decades for the history books saying we are indeed in the middle of a technological revolution.