The young mind is fresh and energetic and can contribute towards the growth of  a nation in the most effective manner. This energetic mind of youths can be use for building the nation and for sustaining her growth. 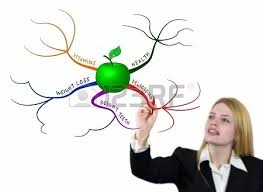 Drugs and alcohol have taken the toll of our youth in a adverse manner. Young boys and girls take smack, brown sugar, heroin and other contraband drugs, which are spoiling their lives. Drugs effect the mind permanently. A person who takes drugs even once, cannot escape from them for life. Further, some young boys and girls take medicines that contains drugs and alcohol. Their parents and teachers are unaware that their children have committed themselves to complete annihilation under the disguise of medical treatment. 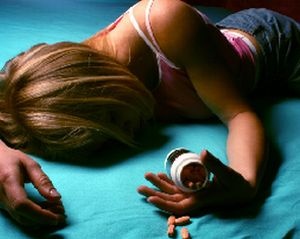 Drugs affect mind and body equally. The young mind stops thinking positively. His body become lethargic and he tries to remain under the effect of drug throughout day and night. His behaviour becomes abnormal and his physique becomes sick. He resorts to fighting, stealing and his attitude become highly volatile. 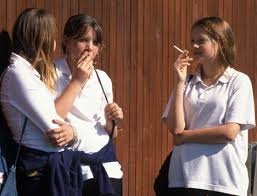 Education, productivity and social interaction are also deeply affected. There are economic fallouts as well. Some boys are only wage earners for their families and they too, fall into drug net. Some girls who get caught in this web, lose their academic abilities. 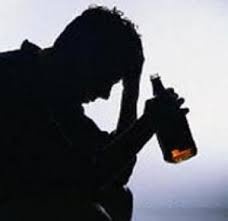 The drug sellers use the youth as peddlers. Due to drugs youth become criminal and police watch them by suspicious eyes. 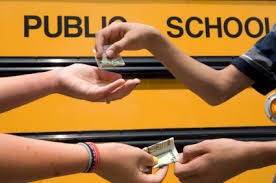 The solution for the drug  problem lies in the will power of young mind. The young taking the drug should stop taking it and must allocate more time to studies, sports and career building. A drugged youth means a drugged nation and sick nations have to future. We must control this before it overcomes our youth 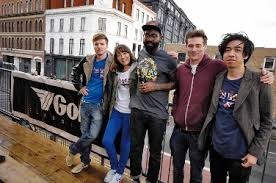 Despite all the efforts by police and other law-enforcing agencies, drugs are being distributed around the world to the youth. Drug peddlers transport drugs through international border with Pakistan. It should be noted that opium production inPakistan and in the border areas ofIndia is a prominent cause of drug manufacture and peddling. 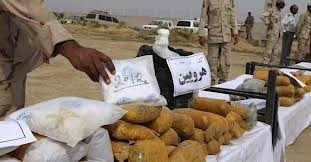 When the young persons take the drug for the first time  they enjoy their influence and a sense of comfort. The usage for a single time leads to drug addiction. The desperate or young scholars gets the drug from drug peddlers and organized gangs in all the major and minor cities. The victim takes up odd jobs for earning money so that he could buy drugs. He also resorts to stealing from home or gets involved in major or minor crimes with the help of his class mates or other drug addicted friends. So he gets completely involved in the drug net and the ultimate result is either a police lock up or death. 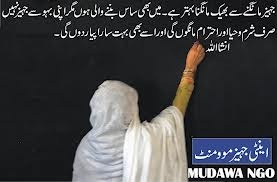 If the attitude of the drug addicted is carefully observed by a friend or family member, he or she would find that the victim is shaken, confused, fumbling in speech, lonely and gloomy. He loses his health and is not interested in sports. He remain confined to his bed and never participates in social activities. He tries to remain secluded in his limited world. If a friend or family member is able to identify the change in the victim , he or she should immediately talk to the senior member of the family  of the victim. If treated early, the drug addicted problem can be completely cured. The will power  of the drug addict can pull him out of the darkness of the drug addiction. He should admit to his parents or friends that he has starting taking drugs. He can also contact a doctor or drug rehabilitation centre. The treatment is complicated and costly. The drug addicted boy or girls must be willing to come out of his shell. The family and friends must extend all cooperation. 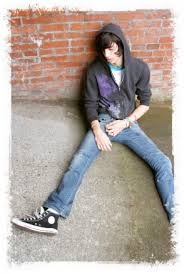 The social organizations and NGOs could play the vital in this context.

I am a student of Bsc Agricultural scinece .I am from Pakistan. I belong to Haripur.