Zach Galifianakis recently, in a new episode of Between Two Ferns, a mock celebrity interview web series, called out Justin Bieber for a series of very inappropriate moves he has pulled within the past year.  This mock interview really focuses on a dry sense of humor and sarcasm but Galifianakis has has really shifted the attention towards Bieber's mishaps.

Usually the interviews are two-sided where the both celebrities make fun of each other; however, Bieber really got a big ol' whooping during this interview (and I mean literally).

Galifianakis took off his belt and whipped Bieber after saying "you know what? I don't like your attitude, to be honest. You're too young to be smoking pot and pee-peeing in buckets... I don't think your mom would really mind if a stranger with her son."

It's not all that this “Hangover” star has in store for Justin Bieber. He began the interview by saying "it's really exciting to talk to you, especially right in the middle of your public meltdown". 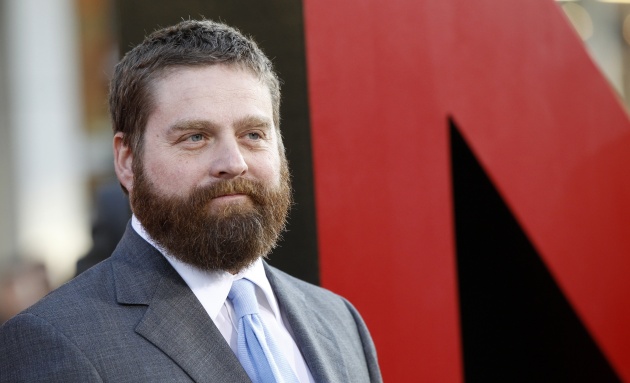 Bieber indeed has had a series of public meltdowns lately, especially when it comes to his Twitter account, as he posted over a dozen tweets, one right after rumors of being booed on stage for his tardiness to a concert spread like wildfire and a reported bad birthday bash left the teen heartthrob very emotional.

Galifianakis definitely did not help the entire situation for this youngster after saying and I quote, "you've had three hairstyles, so what's next for your career?" Luckily Bieber was able to take a joke and show the world he does have a sense of humor, as he played along with this mock interview. 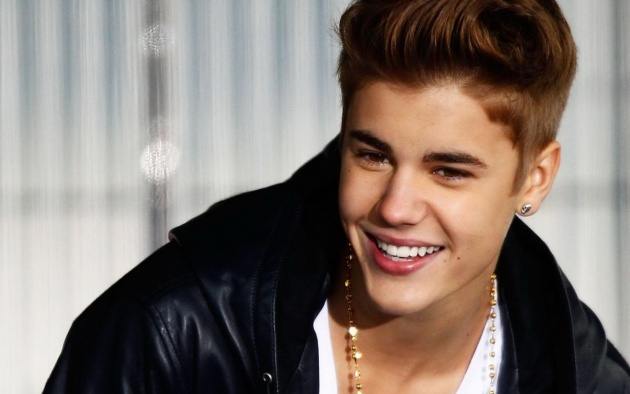 Many are saying that Beiber is having a Michael Jackson type of meltdown, meaning he is trying to push the public eye away from his direction by ranting 'leave me alone' type messages; but can we blame him? After all he is scrutinized by the media on a daily basis.

At the same time, Bieber does not really help his own case when he says things such as, Anne Frank would have been a belieber; Galifianakis make sure to bash this sort of behavior as unbefitting for a teen role model with satire and dry humor- but I'm sure Justin Bieber got the point.

Just in case you missed out on the funny or die between two ferns with Zack Galifianakis here's the link for this short skit. You'll surely appreciate the humor:

After watching, mention how you feel about Bieber's behavior? Are you a belieber? 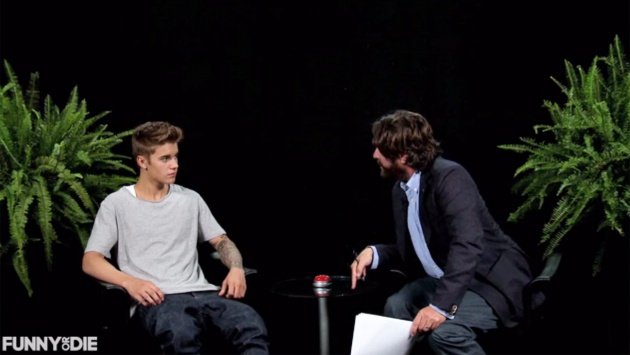