The George Zimmerman trial packs in the heat as the judge allows jurors to consider second-degree manslaughter; prosecutors also asked the judge to include third-degree felony murder based on child abuse, sending Zimmerman’s defense lawyer into a fit of rage.

According to the FOX News channel Zimmerman’s defense lawyer stated, "Just when I thought this case couldn't get any more bizarre, the state is seeking third degree murder charges based on child abuse?" he said after the prosecution's request. "It's outrageous that the state would seek to do this at this point." 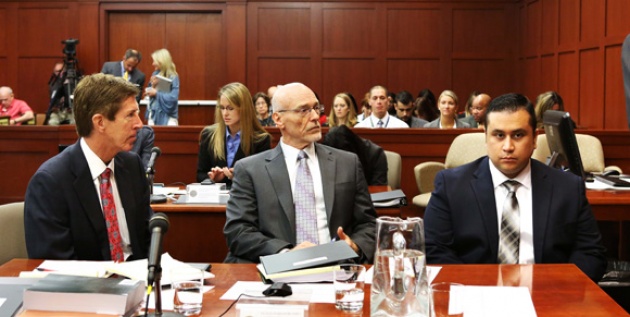 According to CNN’s Gavel-to-Gavel site, “The judge says she doesn't believe there's enough evidence to support putting third-degree felony charges in front of the jury. She's going to take it off the jury instructions.”

Zimmerman has pleaded not guilty in the shooting of Florida teen Trayvon Martin. The neighborhood watch-man claims he shot the teen in self-defense. The six-member all-female jury is expected to receive the case as early as Friday.

“Judge Debra Nelson did not rule on the prosecution's request that juror's be able to consider the felony murder charge based on child abuse. Under felony murder statutes, a defendant can be charged with murder if he or she causes someone's death while committing a felony, in this case, according to the prosecution, child abuse. At 17, Martin was a minor when he was killed”, according to FOX News.

Zimmerman will not be testifying in his own case, “But jurors saw repeated video recordings of Zimmerman telling his side of the story to investigators. He claims that he shot Trayvon Martin, who was unarmed, in self-defense while the teen straddled and punched him”, stated FOX News. 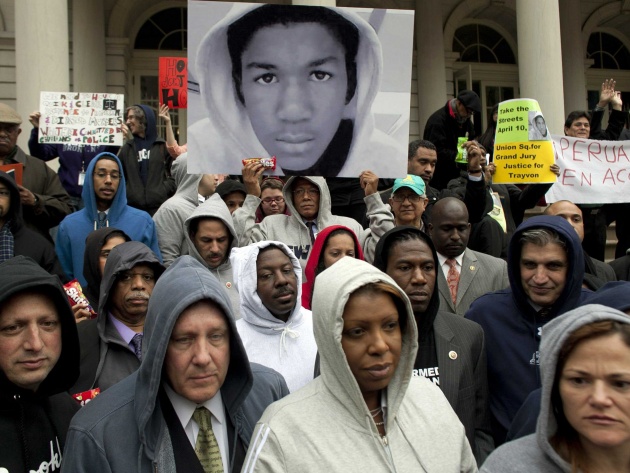 Zimmerman is definitely in hot water right now and his lawyers are fighting tooth and nail in order to protect the potentially guilty man charged with second-degree murder of a 17-year old child.

This trial is surrounded with controversial issues and raises a variety of questions related to racism, stereotyping, gender, the definition of self-defense, the role of the media in courts, and more. 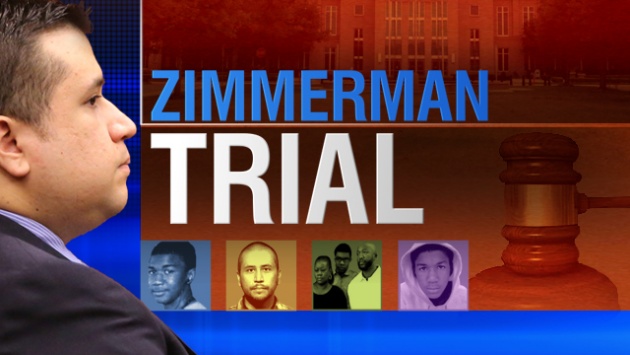 Something to consider is the role of privacy and the media in the courtroom. The court system is publicly displaying every piece of this trial; does that idea have an impact on the actions and decisions made by the judge and jury?

Another question to consider is the choice of jury where all six jurors are women; will the gender of the jurors have any impact on the ultimate decision?

These questions are full of controversy and are very difficult to answer thus, the Zimmerman trial is truly history in the making and will set the tone for various cases in the future.

On the opposite side of the spectrum in the media industry, FDRMX’s Ivan K & FK will be breaking a Guinness World Record during their concert, “Longest Concert by a Duo”.

This remarkable longest concert ever will take place at Toshi’s Living Room & Penthouse in the Flatiron District of New York City from September 1 – 4, 2013. So, come and be a part of history while enjoying some great tunes.