The Trials of Olympus 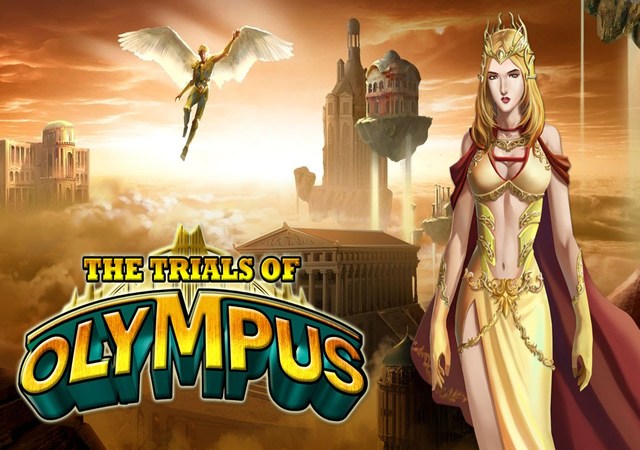 An epic trilogy that tells the tale of Angelo, once a talented god of Olympus, exiled to Earth for falling in love with a human woman,……

These games were started in very early days of 776 BC, in Greece in the honor of Zeus. These games include running, boxing, wrestling,……

I have been busy improving my photography skills and have loved every minute of it. I love the time it takes to frame a shot properly……

You are a major star and your agent brings you a script, OLYMPUS HAS FALLEN, by Creighton Rothenberger and Katrin Benedikt, about……

Moviegoers fell in love with the prehistoric animated comedy, "The Croods." Sure, the film has that old yabba dabba do feeling, but……