BLOG: The Political Commentary in Cousin Skeeter's "New Kids on the Planet"

So for no reason whatever, I started thinking about the TV movie "New Kids on the Planet" from the Nickelodeon TV show Cousin Skeeter.……

DEMOCRACY IS THE ONLY SOLUTION TO OUR PROBLEMS

bestseller in his life writting novels to defend causes,the realism, the xix century socialists ideas and we also in Portugal continued……

the socialists ideary of   xix century, wrote to defend causes and was bestseller and everybody in Portugal gott its work……

Why "Capitalism" Fails and How Bitcoin Saves it 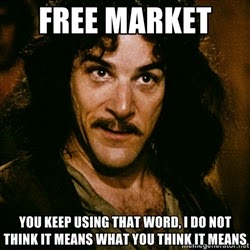 A Brief History of French Revolution